Half of Older Women Suffer Incontinence, Many Don't Tell Their Doc 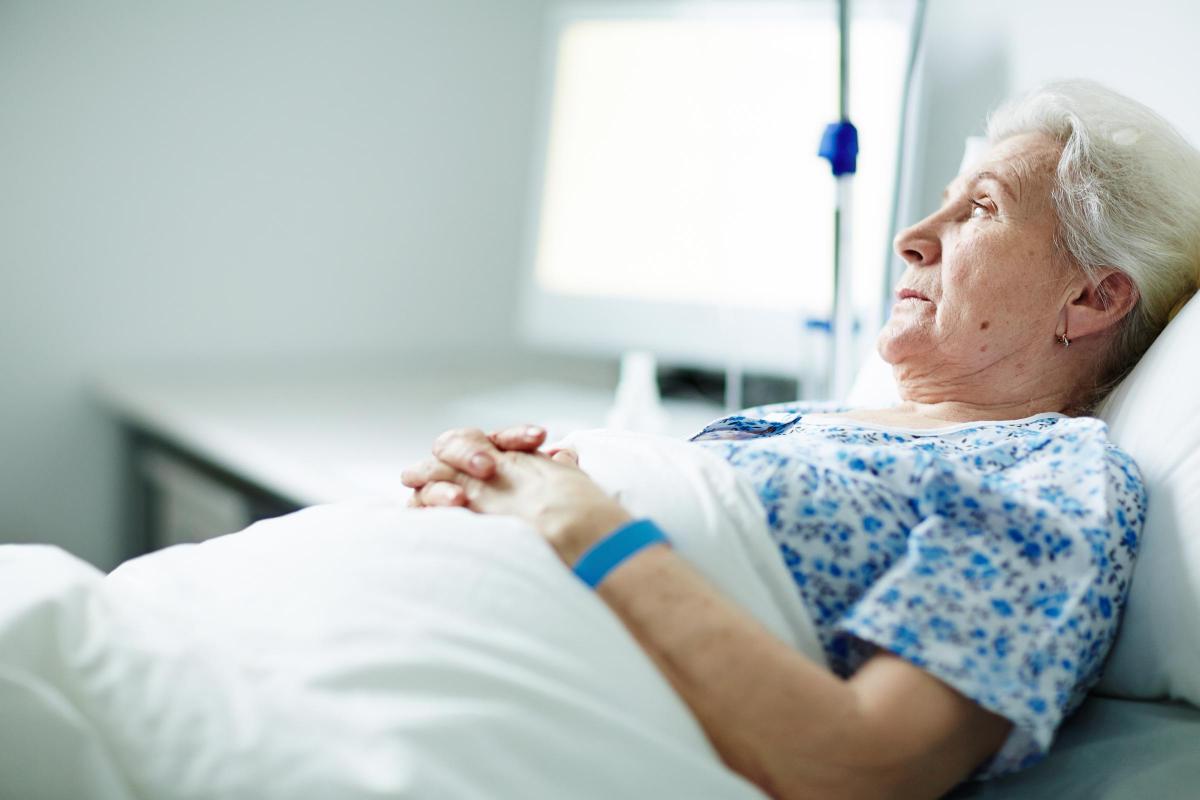 Nearly half of older American women have urinary incontinence, but many have not talked to a doctor about it, according to the new national poll. More than 1,000 women, aged 50 to 80, were asked questions about their bladder control. The poll found that 43% of those in their 50s and 60s had urinary incontinence. That percentage jumped to 51% among those over 65

But two-thirds of those women had not discussed the problem with a doctor, and only 38 percent said they do exercises to strengthen muscles that can help keep urine from leaking.

"Urinary incontinence is a common condition that may not be routinely screened for in primary care, yet it can impact a woman's quality of life and health, and is usually treatable," said Dr. Carolyn Swenson, a urogynecologist with the University of Michigan. She helped develop the poll questions and analyze the findings.

Of the women who said they had experienced urine leakage, 41% said it was a major problem or somewhat of a problem. One-third of those with leakage said it occurred almost every day.

Most found ways of coping on their own, according to the poll—from using pads or special underwear to wearing dark clothing and limiting fluid intake. But nearly half worried it would get worse as they got older.

"It's not an inevitable part of aging and shouldn't be overlooked," Swenson noted in a university news release. The most common triggers of urine leakage were coughing or sneezing (79 percent), trying to get to a bathroom in time (64%), laughing (49 percent) and exercise (37%).

The poll, published Nov. 1, was conducted by the University of Michigan Institute for Healthcare Policy and Innovation and sponsored by AARP and Michigan Medicine, the university's medical center.

"The last thing that older women should be doing is avoiding exercise or not being able to enjoy other activities that make life worthwhile," said poll director Dr. Preeti Malani, a professor of internal medicine at Michigan with special training in geriatric medicine. "We hope these findings will help spur conversations between women and their health care providers so that activities aren't limited," Malani added.