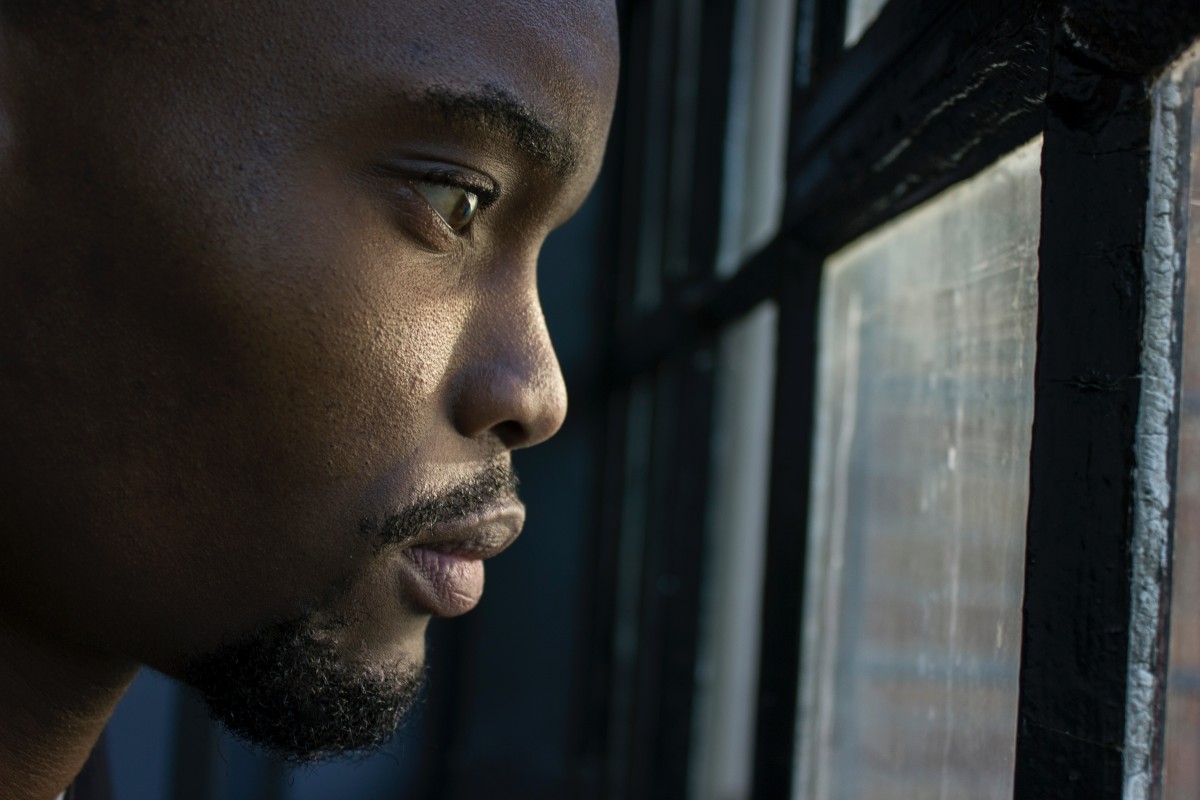 Among men diagnosed with disease of Gleason grade 6, which is considered to be low-risk disease, blacks had roughly twice the risk of dying from the disease as nonblacks. However, the absolute numbers and percentages were small. Prostate cancer deaths with Gleason 6 disease occurred in 51 of 12,707 (0.40%) black patients vs 155 of 70,938 (0.22%) nonblack patients.

Also, in a subgroup with longer median follow-up, racial disparities between black patients vs nonblack patients were greatest in Gleason 6 disease. The study was published online December 18 in JAMA. The Gleason score is currently the best independent predictor of prostate cancer outcomes. Low Gleason scores suggest that the patient may not need active treatment.

Thus, the principle distinction between Gleason 6 disease and Gleason 7 to 10 disease is that Gleason 6 disease is still considered low risk, and active surveillance may be offered. However, some men with Gleason 6 cancers opt for treatment rather than surveillance, said lead author Brandon Mahal, MD, of the Department of Radiation Oncology at the Dana-Farber Cancer Institute, Boston, Massachusetts.