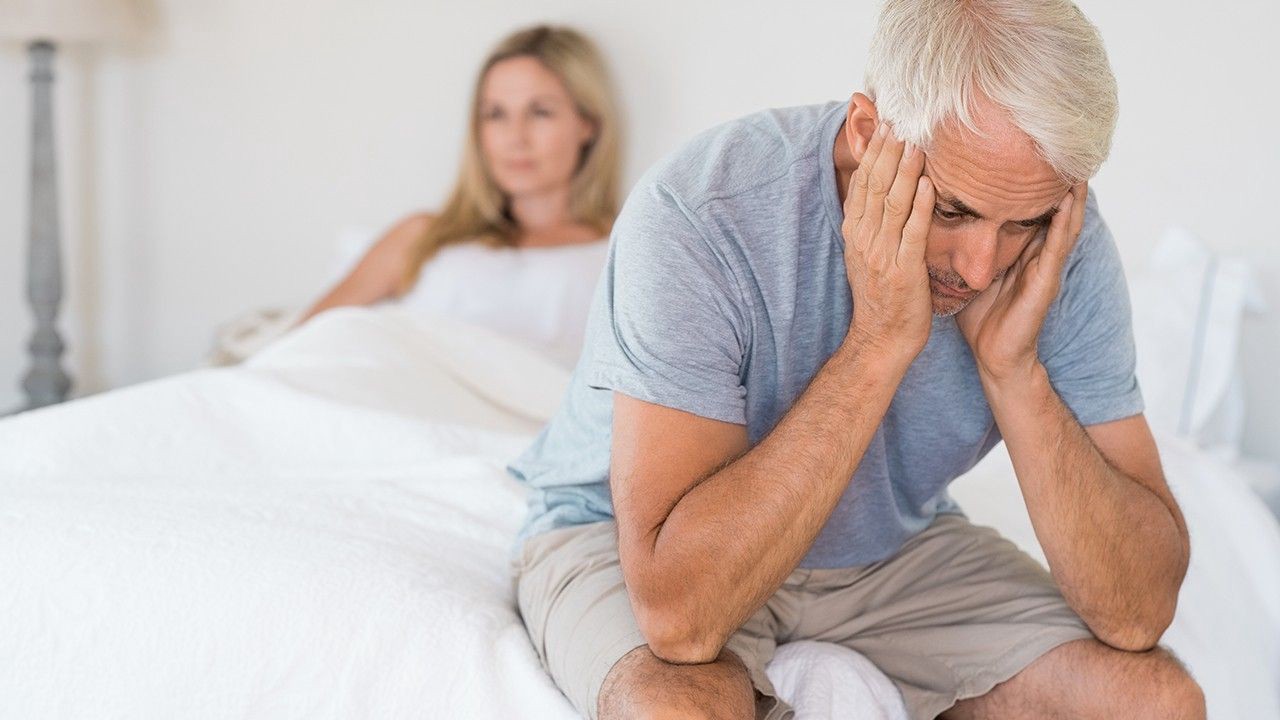 Testicular tissue samples obtained from 189 males who were facing procedures that could imperil fertility were cryopreserved at one university, proving the feasibility of centralized processing and freezing of testicular tissue obtained from academic medical centers, including Children’s National, scatter around the world.

An estimated 2,000 U.S. boys and young men each year receive treatments or have cancers or blood disorders that place them at risk for infertility. While older youths who have under gone puberty can bank their sperm prior to undergoing sterilizing doses of chemotherapy or radiation, there have been scant fertility preservation options for younger boys. However, some older adolescents and young men are too sick or stress to bank sperm.

For patients with no sperm to bank or who are too sick or stress to bank sperm; so the experimental procedure of freezing testicular tissue in anticipation that future cell or tissue base therapies; which can generate sperm is the only option. Recent research in experimental models indicates; so that such testicular tissue biopsies contain stem cells, blank slate cells; also hinting at the potential of generating sperm from biopsie tissue.

This study demonstrates that undifferentiated stem and progenitor spermatogonia; which may be recover from the testicular tissues of patients; so who are in the early stages of their treatment and have not yet receive an ablative dose of therapy. The function of these spermatogonia was not tested; writes lead author Hanna Valli-Pulaski, Ph.D., research assistant professor at the University of Pittsburgh, and colleagues in a study publish online May 21, 2019, in Human Reproduction.

In this phase of the study, testicular tissue was collect from centers in the U.S. and Israel from January 2011 to November 2018 and cryopreserved. Patients designate 25% of the tissue sample to be use for the research study; 75 percent remains store in liquid nitrogen at temperatures close to absolute zero for the patient’s future use. The fertility preservation patients range from 5 months old to 34 years old, with an average age of 7.9 years.

Thirty-nine percent of patients had start medical treatment prior requesting fertility preservation. Sixteen percent receive non-alkylating chemotherapy while 23% receive alkylating chemotherapy, which directly damages the DNA of cancer cells. The research team found that the number of undifferentiated spermatogonia per seminiferous tubule increase steadily with age until about age 11, then rise sharply.

They recommend that all patients be counsel and refer for fertility preservation before beginning medical treatments know to cause infertility. Because the decision to participate may be delay; so it is encouraging that we were able to recover undifferentiated spermatogonia from the testes of patients already in the early stages of chemotherapy treatments,” Dr. Hsieh says.