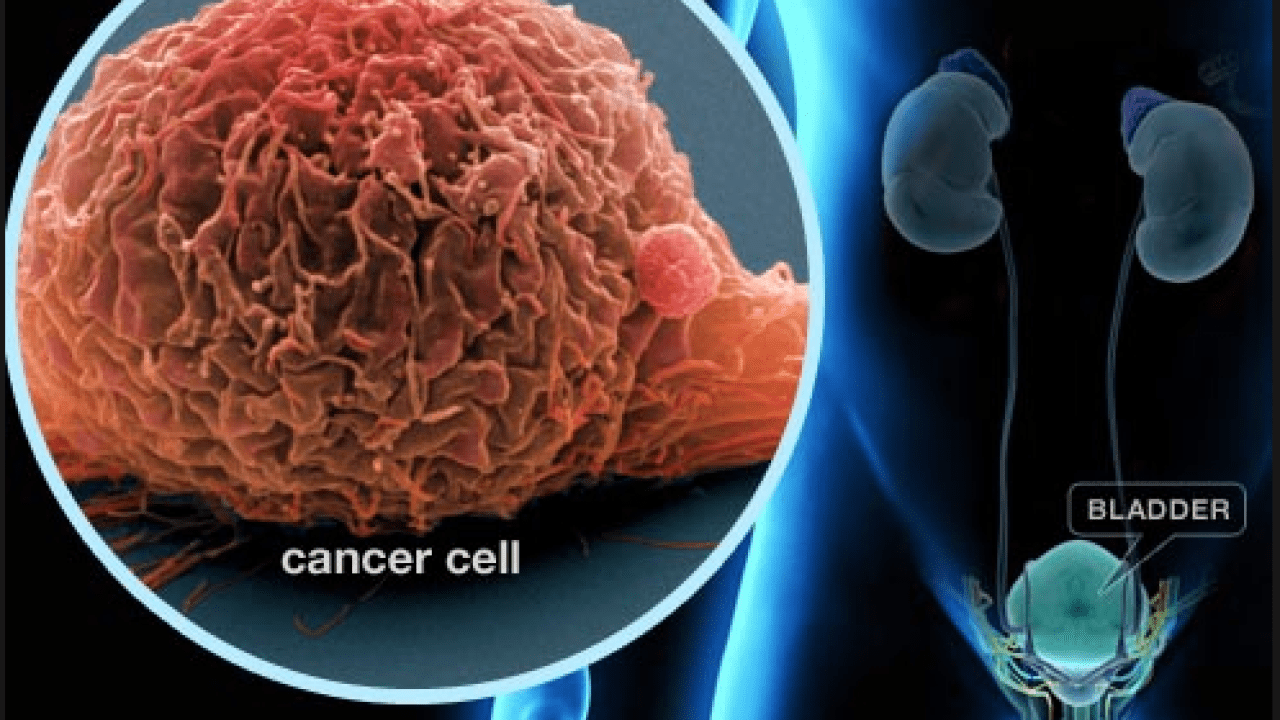 Researchers from the Molecular Cancer group at the Hospital del Mar Medical Research Institute (IMIM); and doctors from Hospital del Mar, have demonstrated the effectiveness of a drug for treating metastatic bladder cancer in patients; who did not respond to the usual treatment. The preliminary results of an ongoing clinical trial show that TAK-228, a mTORC1/2 protein inhibitor; can stop the progression of the disease.

Four of the seven patients in the trial showed positive results. The trial also involved Hospital de la Santa Creu i Sant Pau in Barcelona; Hospital Universitari Parc Taulí in Sabadell, Clínica Universitaria in Navarre; and Hospital General Universitario in Elche. The principle behind this drug (developed by the Japanese pharmaceutical company Takeda); is the inhibition of the mTORC1/2 protein, commonly present in tumours.

Development and spread of tumours

This protein plays a key role in the development and spread of tumours. The results, published in Molecular Cancer Research; demonstrate not only the good preclinical results of this drug, but that these are even better when combined with other treatments. At the same time;, the researchers determined that it was more effective on a subgroup of tumours with particular characteristics; certain genetic alterations used as therapeutic targets.

“The fact of discovering a new mechanism of action for this mTORC1/2 inhibitor; beyond inhibiting this pathway, in other words, which acts against a molecular target a specific genetic alteration; allows us to hope for much more than we originally expected,” explains Dr. Joaquim Bellmunt, director of the IMIM and principal author of the study.

However, the clinical trial, which evaluated seven patients; reports that four of these showed a positive response to the drug. In these sufferers, tumour growth slowed and tumour progression avoided. However, these were metastatic bladder cancer patients who did not respond to the usual treatments, including immunotherapy. “For the moment,” says Dr. Bellmunt, “they have obtained a metastatic bladder cancer response in patients in whom the existing therapies have not worked.”

Treatment for a bladder cancer

But currently in the United States; only one treatment for a bladder cancer molecular target approved. It is a unique treatment, differing from chemotherapy or radiation therapy. Dr. Bellmunt highlights this fact, pointing out that “the drug we have studied could become a second potential therapeutic target in bladder cancer patients. It is not chemotherapy, radiotherapy; or immunotherapy, but it attacks specific genetic alterations found in tumours.”

Bladder cancer is the tenth most common cancer in the world, with 550,000 new cases in 2018 (according to World Cancer Research Fund). 65% of cases occur in developed countries, it is more frequent in men than women, and it strongly linked to smoking (from 70-75% of cases). Ittypically detected between the ages of 65 and 70, although diagnosed at other ages.

However, the Spanish Society of Medical Oncology (SEOM) predicts that this year nearly 24,000 cases of bladder cancer will be diagnosed in Spain. According to data from this society, it is the fourth most common cancer in men and the fifth most common in women, and has a prevalence of almost 60,000 people. Although 5-year survival is high, 75% in men and 70% in women, by 2017 this type of tumour had caused 4,620 deaths in Spain. In Catalonia, 2,535 cases diagnosed in 2017, 6.5% of the total of cancer cases in Catalonia, and 821 patients died of it.