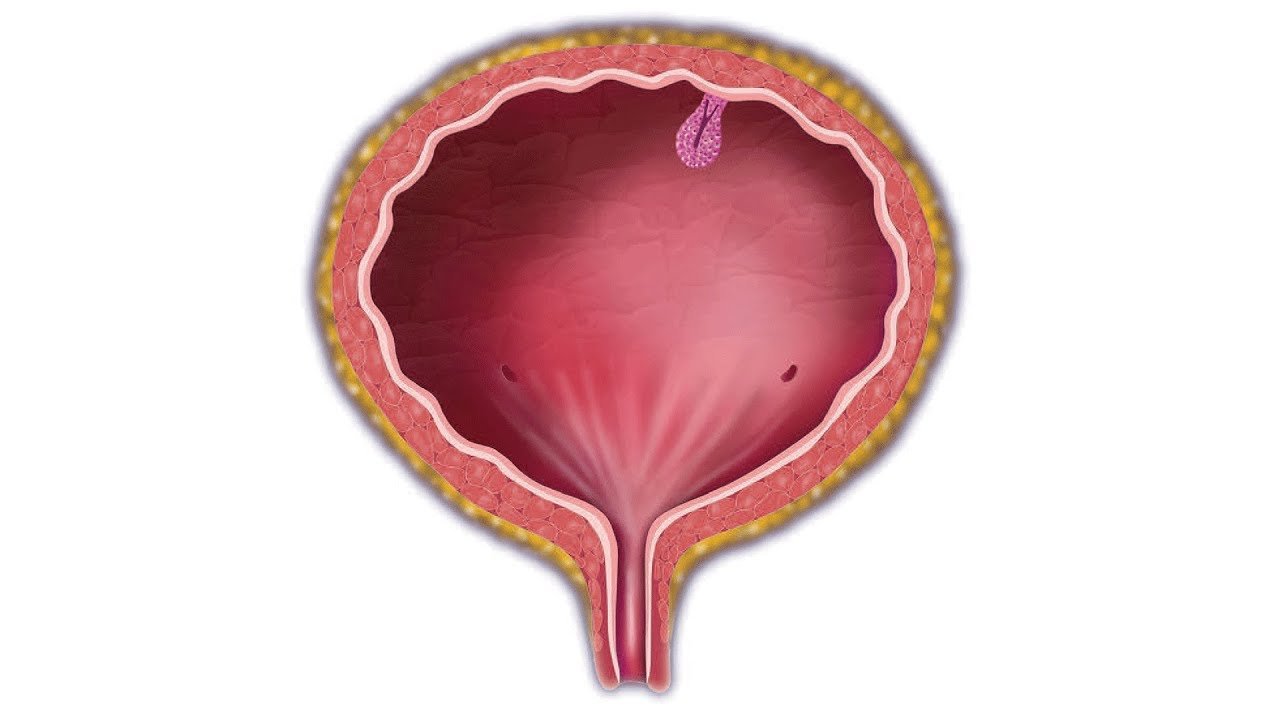 Early menopause increases the risk of bladder cancer for smokers this was the finding of an interdisciplinary research group; led by urologist Mohammad Abufaraj from MedUni Vienna’s Department of Urology and Division of Epidemiology and other international university hospitals; using data from 230,000 participants in the longitudinal Nurses’ Health Studies I and II.

The incidence of the disease

Hormonal factors have no influence on the incidence of the disease but smokers who start the menopause before the age of 45 run a more than 50% higher risk of developing it. The results of the, as yet unpublished, study recently presented at the European Association of Urology (EAU) Congress in Barcelona. In Austria, approximately 1,600 people a year develop bladder cancer (BCA), men approximately four times more likely to affected than women.
The mortality rate is around 40% higher in women. The reasons for this gender difference are unclear. The original question of the study conducted by a research group led by urologist Mohammad Abufaraj from MedUni Vienna’s Department of Urology and researchers from the Division of Epidemiology at MedUni Vienna’s Center for Public Health.
The team explored whether hormonal processes in the female body play a role in the development of bladder cancer. To do this they analyzed data from the longitudinal “Nurses’ Health Study” that has been running since 1976 and the “Nurses’ Health Study II”. The “Nurses’ Health Study” is the largest women’s health study in the world and has produced important findings relating to nutrition and cancer risks by means of questionnaires and clinical examinations of women.

Initially, nurses explicitly invited to participate; since they have an above-average level of medical knowledge. The participants are every two years about contraception, diet and lifestyle habits. Over the observation period, the study team has now found 629 cases of bladder cancer and compared the data of women who started the menopause after the age of 50 with those of women who started the change before the age of 45.

What stood out was that women who had early menopause more likely to have developing bladder cancer. It was statistically determined that women who smoked who often experience; early menopause as a result of smoking have a 53% higher risk of developing the disease.”Their data also showed that factors such as the age when periods began, the number of pregnancies; use of oral contraceptives or hormone replacement therapy do not increase the risk of bladder cancer.”

In conclusion, the results of the, as yet unpublished, study recently presented at the 2019 European Association of Urology (EAU) Congress in Barcelona; winning a total of five prizes including the highly regarded Platinum Award, which went to Departmental Director Shahrokh Shariat for the second time; “Best Abstract” and “Best Poster” for David D’Andrea, giving 12 presentations and providing 43 abstracts.