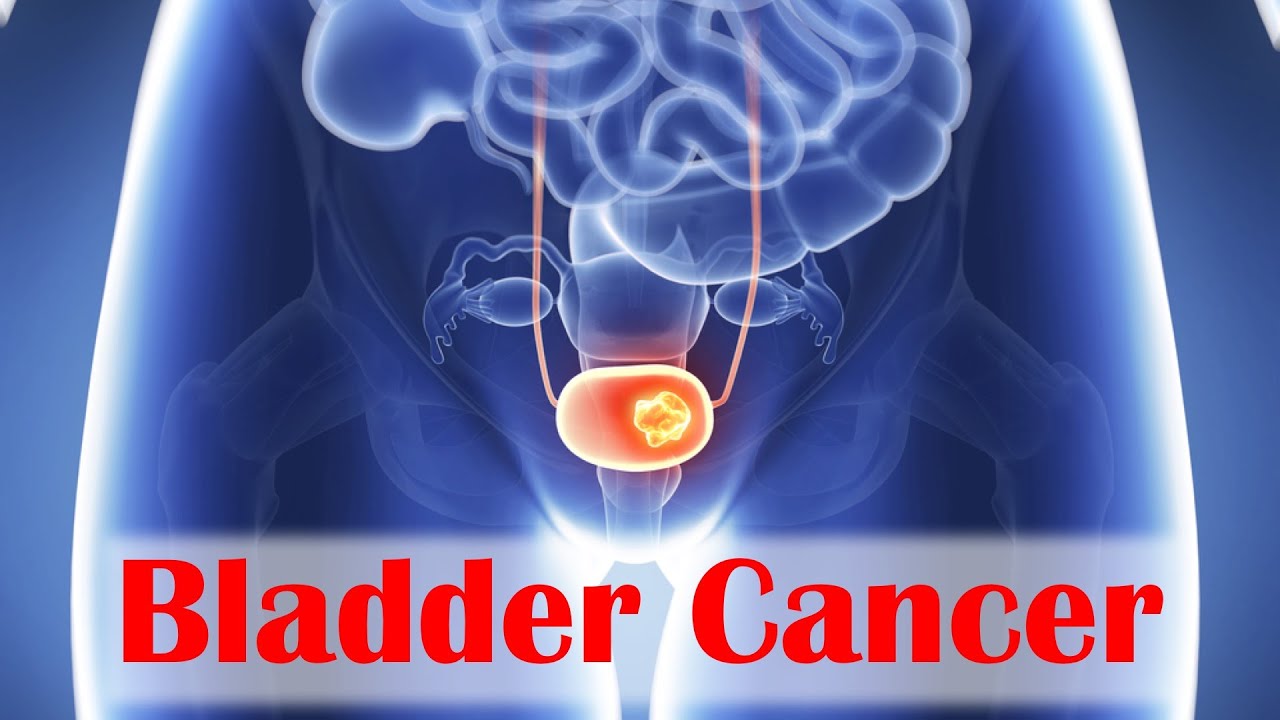 Researchers at the School of Medicine have developed a highly sensitive urine test for diagnosing and monitoring bladder cancer. The test involves looking for fragments of cancer DNA in urine samples. “This study describes a new diagnostic approach to bladder cancer focused on the analysis of urine samples,” said Maximilian Diehn, Ph.D. “Urine is in direct contact with bladder tumors, which shed some of their DNA into it.” The findings were published online Dec. 21 in Cancer Discovery. Diehn shares senior authorship with Ash Alizadeh, MD, Ph.D.

Bladder cancer is the sixth most common cancer. More than 80,000 people are diagnosed with it every year in the United States. Currently, the most accurate method of diagnosing bladder cancer is through cystoscopy; an invasive method to visualize the bladder and take tissue samples. Another method is to look for cancer cells in the urine via a cytology test. Although noninvasive; this approach has suboptimal sensitivity, Diehn said.
The research builds on earlier studies co-authored by Diehn and Alizedah in which they showed that they could detect certain cancers by looking for DNA fragments of tumors circulating in the bloodstream using a method called CAPP-Seq, an abbreviation for cancer personalized profiling by deep sequencing. In the new study, the researchers modified molecular and bioinformatics aspects of this technique to apply to bladder cancer DNA fragments found in urine.

The researchers believe that the method of looking for cancer DNA in body fluids other than blood; could more widely applicable. “It may eventually useful for testing saliva for oral cancer, cerebrospinal fluid for neurological cancers or sputum for lung cancer,” Diehn said.