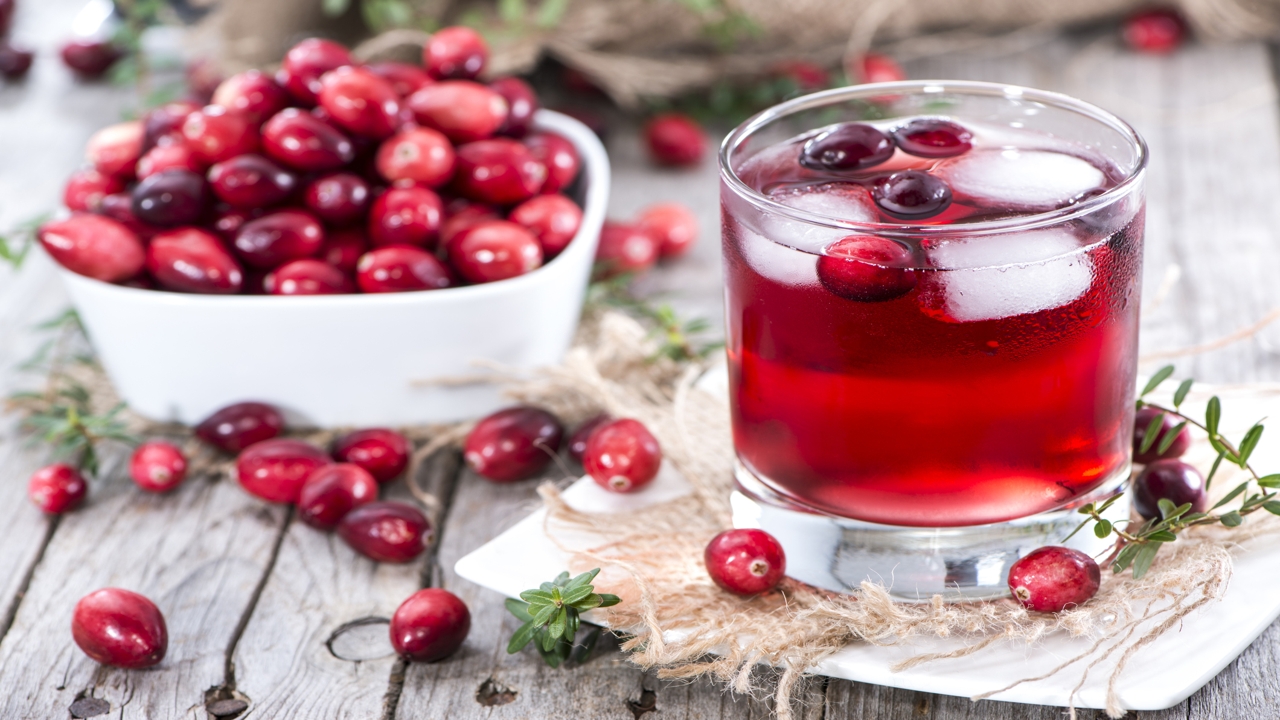 A urinary tract infection (UTI) is an infection in any part of your urinary system your kidneys, ureters, bladder, and urethra. Most infections involve the lower urinary tract the bladder and the urethra. Women are at greater risk of developing a UTI than are men. Infection is limited to your bladder can painful and annoying. However, serious consequences can occur if a UTI spreads to your kidneys. Doctors typically treat urinary tract infections with antibiotics. But you can take steps to reduce your chances of getting a UTI in the first place.
An oligosaccharide is a saccharide polymer containing a small number of monosaccharides (simple sugars). Oligosaccharides can have many functions including cell recognition and cell binding. For example, glycolipids have an important role in the immune response. They are normally present as glycans; oligosaccharide chains linked to lipids or to compatible amino acid side chains in proteins; by O-glycosidic bonds. N-linked oligosaccharides are always pentasaccharides attached to asparagine via a beta linkage to the amine nitrogen of the side chain.

Many people have heard that drinking cranberry juice can help prevent urinary tract infections (UTIs). Although clinical trials of this popular folk remedy have produced mixed results; some studies have shown that drinking cranberry juice can keep bacteria that cause UTIs from sticking to cells lining the urinary tract. Now, researchers reporting in ACS’ Journal of Natural Products have identified cranberry oligosaccharides in the urine of cranberry-fed pigs; that could be responsible for this activity.

According to the U.S. Department of Health and Human Services, about half of all U.S. women will have a UTI sometime during their lives. Doctors usually prescribe antibiotics to treat the painful condition, but this could contribute to the rise of antibiotic-resistant bacteria. To enable better UTI prevention strategies, Christina Coleman, Daneel Ferreira, and colleagues from several institutions wanted to identify active compounds; from cranberries that end up in urine and potentially keep bacteria from adhering to human cells.

The researchers fed female pigs dried cranberry powder, collected their urine and used chromatography to separate it into fractions of differently sized molecules. Then, they screened the samples for anti-adhesion activity against the E. coli bacteria that cause UTIs.
To the researchers’ surprise, proanthocyanidins, the compounds previously proposed to be responsible for cranberry’s apparent UTI prevention properties; absent from the active urine fractions. Instead, the researchers detected oligosaccharides called arabinoxyloglucans in those samples. These complex carbohydrates, related to cellulose, are difficult to detect and isolate, which could explain why they hadn’t previously identified as anti-adhesive components of cranberry, the researchers say.