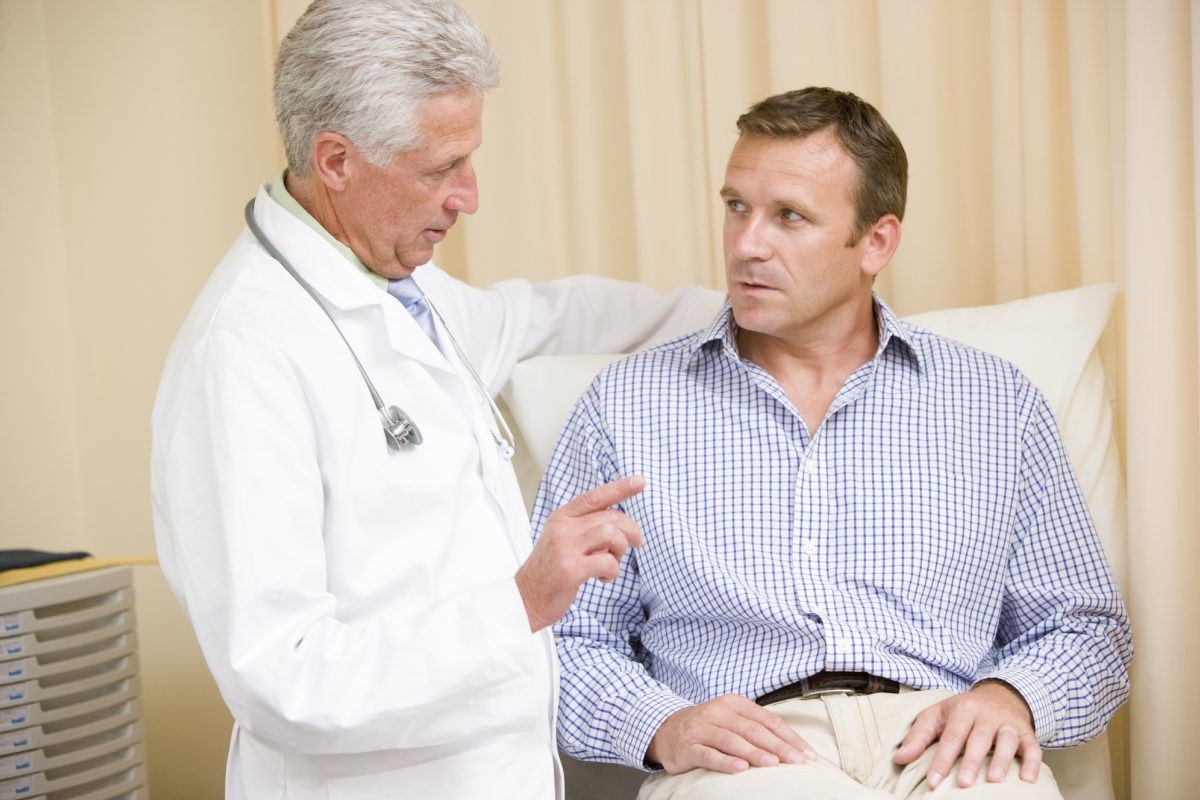 Second, the correlation scatters diagram between WFmax and BCI was plotted and analyzed. Spearman's correlation test was performed. Third, we drew the Receiver Operating Characteristic (ROC) curve and confirmed the area under the curve, the Optimal Operating Point (OOP) and corresponding sensitivity and specificity for WFmax by the reference standard of Schafer contractility grade and BCI respectively.

A total of 455 men were included. The mean age of patients was 57 ± 17.9 years, ranging from 18 to 87 years. Median of WFmax increased from 5.8 W/m2 in every week (VW) group to 19.5 W/m2 in strong (ST) group, while BCI rose from 70 to 170. The box plot of Schafer contractility grade with WFmax or BCI showed that both WFmax and BCI were positively correlated with Schafer contractility grade. Kruskal-Wallis test among the 6 groups showed a statistically significant difference (P <.001).

Our findings suggest that WFmax was a good parameter of evaluating detrusor contraction as well as Schafer contractility grade and BCI, which should be widely used in clinical.