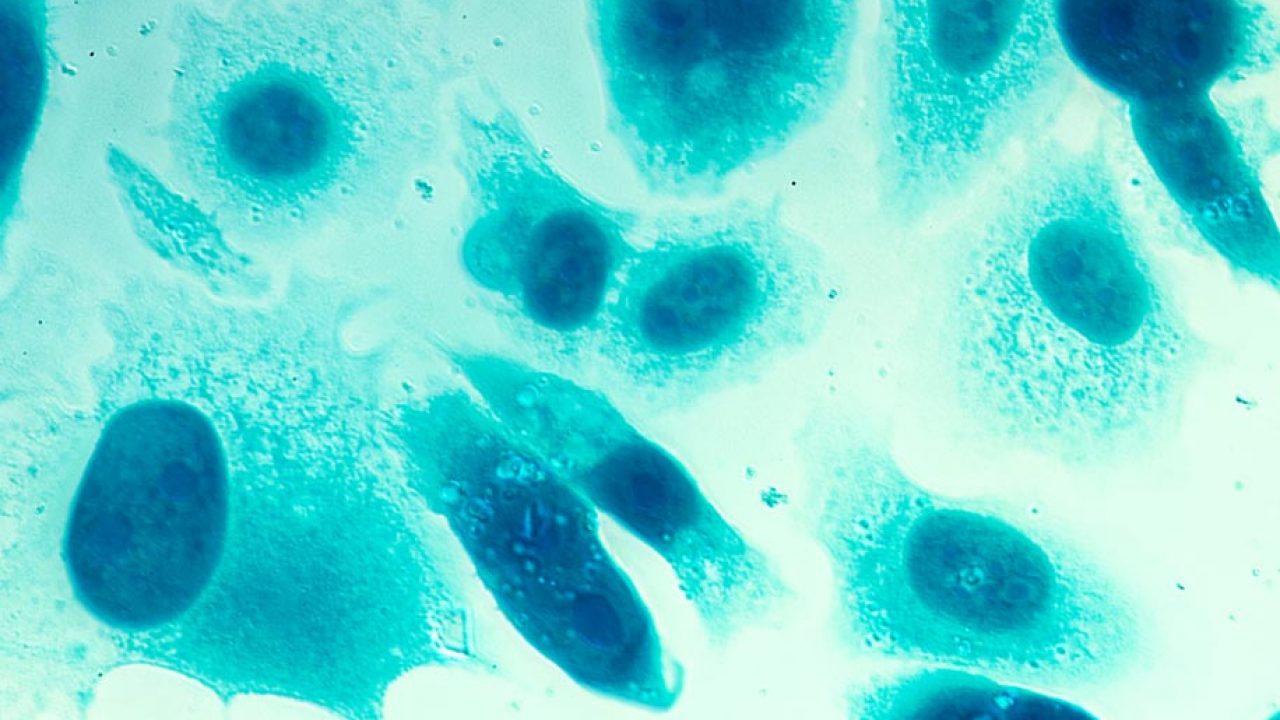 A new and simple blood test has been found to efficiently and accurately detect the presence of aggressive prostate cancer; according to research by Queen Mary University of London. In combination with the current prostate specific antigen (PSA) test; the new test could help men avoid unnecessary and invasive biopsies, over-diagnosis and over-treatment.

Prostate cancer is the most common cancer in Western men; with 1.3 million new cases being diagnose each year worldwide. It is currently detected using a blood test that measures PSA levels. Although it provides early diagnosis; the PSA blood test has a low specificity (high false positives) with about 75 % of all PSA positive results ending up with negative biopsies that do not find cancer. When a high PSA level in the blood detected, the patient undergoes a tissue biopsy of the prostate gland; which is invasive and carries a significant risk of bleeding and infection.

On biopsy, the majority of patients with elevated PSA levels are found not to have cancer. Additionally, most diagnosed early-stage prostate cancers are not fatal if left untreated. The current practice of the combined PSA test and biopsy for prostate cancer therefore results in unnecessary biopsies and over-diagnosis and overtreatment of many men.

The new prostate cancer test (the Parsortix system from ANGLE plc) detects early cancer cells; or circulating tumor cells (CTCs), that have left the original tumour and entered the bloodstream prior to spreading around the body. By measuring intact living cancer cells in the patient’s blood, rather than the PSA protein which may be present in the blood for reasons other than cancer; it potentially provides a more accurate test for prostate cancer.

The study, published in the Journal of Urology, looked at the use of the CTC test in 98 pre-biopsy patients; and 155 newly diagnosed prostate cancer patients enrolled at St Bartholomew’s Hospital in London. The research team found that the presence of CTCs in pre-biopsy blood samples indicative of the presence of aggressive prostate cancer; and efficiently and non-invasively predicted the later outcome of biopsy results.

When the CTC tests used in combination with the current PSA test; it was able to predict the presence of aggressive prostate cancer in subsequent biopsies with over 90 % accuracy; better than any previously reported biomarkers. Additionally, the number and type of CTCs present in the blood was also indicative of the aggressiveness of the cancer. Focusing on more aggressive prostate cancer may reduce over-treatment; and unnecessary biopsies for benign and non-aggressive conditions.

Lead researcher Professor Yong-Jie Lu from Queen Mary University of London said: “The current prostate cancer test often leads to unnecessary invasive biopsies and over-diagnosis and over treatment of many men; causing significant harm to patients and a waste of valuable healthcare resources. There is clearly a need for better selection of patients to undergo the biopsy procedure.

“Testing for circulating tumour cells is efficient, non-invasive and potentially accurate; and they have now demonstrated its potential to improve the current standard of care. By combining the new CTC analysis with the current PSA test, they able to detect prostate cancer with the highest level of accuracy ever seen in any biomarker test, which could spare many patients unnecessary biopsies. This could lead to a paradigm shift in the way we diagnose prostate cancer.”

As this is a single centre study, the results need to be further validate in other independent research centers before the CTC test is available either privately or on the NHS in the UK, which could take a further 3-5 years. Clearance by the US Food and Drug Administration could also take 3-5 years.