Bacteria In Urine: Does Not Always Indicate Infection 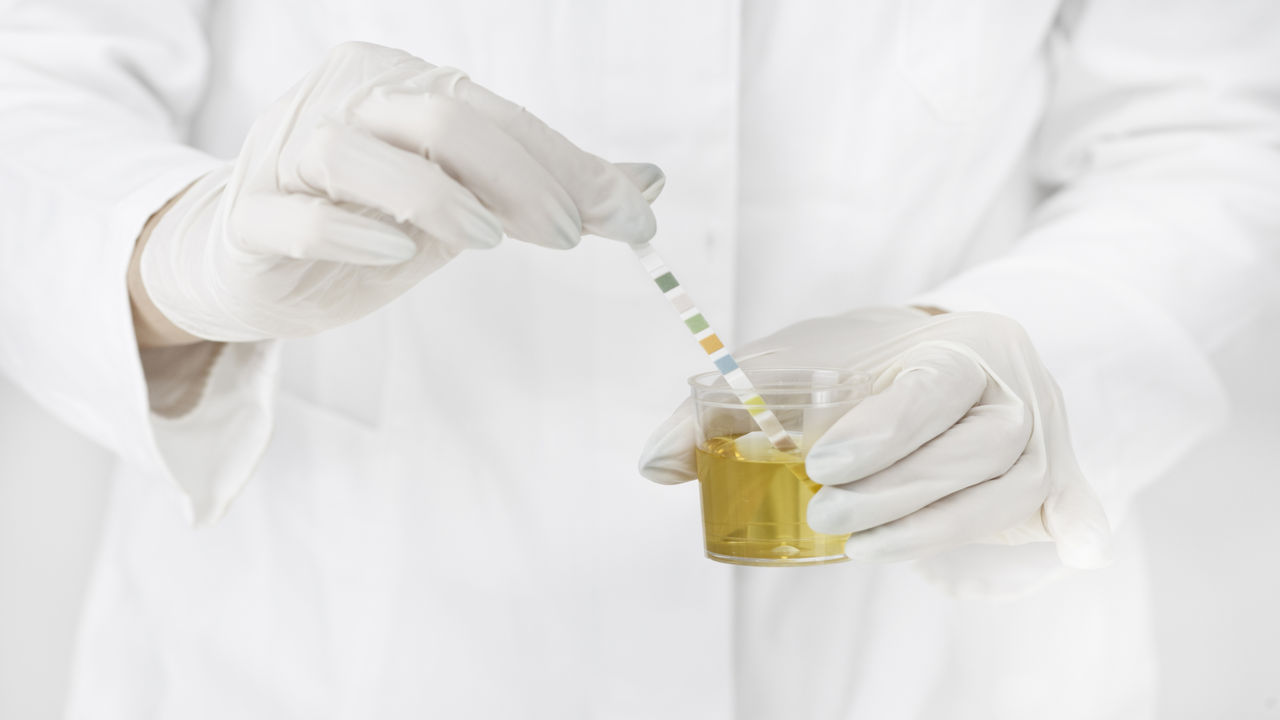 A urinary tract infection (UTI) is an infection in any part of your urinary system your kidneys, ureters, bladder, and urethra. Most infections involve the lower urinary tract the bladder and the urethra. Women are at greater risk of developing a UTI than are men. Infection limited to your bladder can be painful and annoying. However, serious consequences can occur if a UTI spreads to your kidneys.
Doctors typically treat urinary tract infections with antibiotics. But you can take steps to reduce your chances of getting a UTI in the first place. Urinary tract infections do not always cause signs and symptoms, but when they do they may include:
1.A strong, persistent urge to urinate
2.A burning sensation when urinating
3.Passing frequent, small amounts of urine
4.Urine that appears cloudy
5.Urine that appears red, bright pink or cola-colored a sign of blood in the urine
6.Strong-smelling urine
7.Pelvic pain, in women especially in the center of the pelvis and around the area of the pubic bone

Doctors should think carefully before testing patients for a (UTI) to avoid over-diagnosis and unnecessary antibiotic treatment; according to updated asymptomatic bacteriuria (ASB) guidelines released by the Infectious Diseases Society of America (IDSA). ASB the presence of bacteria in the urine without the symptoms of infection is quite common and has identified as a contributor to antibiotic misuse; which promotes resistance.

While the updated guidelines follow previous recommendations to avoid testing certain groups of patients who don’t have symptoms (called screening) – including healthy non-pregnant women, the elderly; people with diabetes and those with spinal cord injuries they also include groups that were not previously addressed, such as infants and children; people who have had joint replacement or other non-urologic surgery and those who have organ transplants.

“Screening these patients is far too common and leads to the inappropriate prescribing of antibiotics; which some studies suggest may actually increase the risk of a UTI; as well as contribute to other serious infections such as Clostridioides difficile; “Generally, physicians should not obtain urine cultures unless patients have symptoms consistent with an infection, such as burning during urination, frequent urination or abdominal pain or tenderness on the back near the lower ribs.”
Some symptoms that people assume indicate a UTI such as urine odor and confusion in the elderly are usually caused by other conditions that should be ruled out before testing. About 3 to 7 % of healthy women have ASB at any given time, especially those who are sexually active. About 50 % of people with spinal injuries and 30 to 50 % of people in nursing homes have ASB. The updated guidelines follow previous guideline recommendations to screen and treat only patients who are at risk of developing complications of ASB; including pregnant women and those undergoing endoscopic urologic procedures.