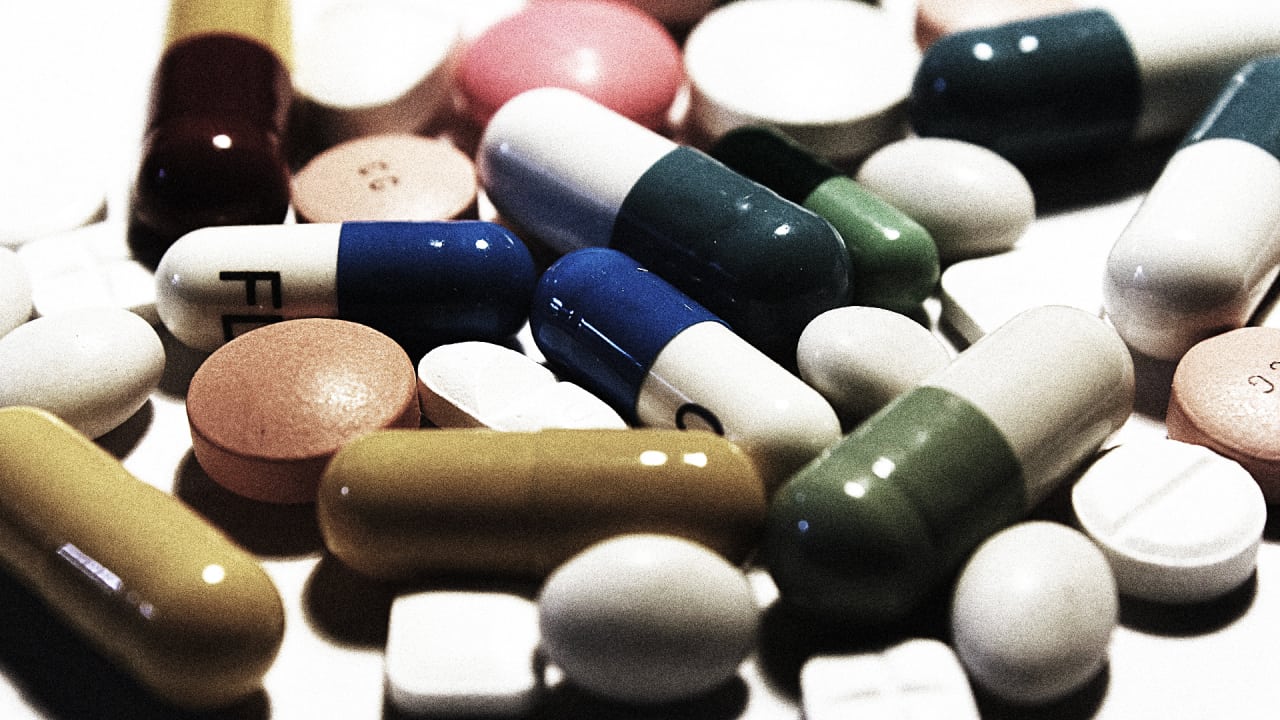 Health care- urinary tract infections (HAUTI) is a common complicating factor of urological practice. It is unclear what the appropriate empirical antibiotic choices are and how infection control policies (ICP) influence this. The aim of this study is to use probabilistic approaches towards the problem. That is to determine the chances of coverage of empirical antibiotic choices in HAUTIs and their annual trends in Europe.
In addition, the impact of departmental self-reported compliance with catheter management and regulated usage of prophylactic antibiotics policies tested. The estimated chances of coverage of antibiotics and further probabilistic calculations are carried out using the Global Prevalence of Infections in Urology (GPIU); annual surveillance study European data.

While appropriate use of antibiotics is crucial for efficacious treatment of patients with HAUTIs; implementation of infection control policies (ICP) is of utmost importance to prevent AMR and preserve effective antibiotics; for the society. In departments with low compliance to ICPs; the AMR rates are to higher compared to departments with better compliance. Thus, the chances of coverage of empirical choices would expected to decline as the level of compliance with ICPs drop
GPIU is a multi-state annual prevalence study conducted in urology departments to detect patients with HA UTIs; using the Center for Disease Control (CDC) definitions and antimicrobial resistance (AMR). In this analysis; the European cohort from 2005 to 2015 was used. The estimated chance of coverage for each antibiotic choice in HAUTIs; was using the Bayesian Weighted Incidence Syndromic Antibiogram (WISCA) approach.