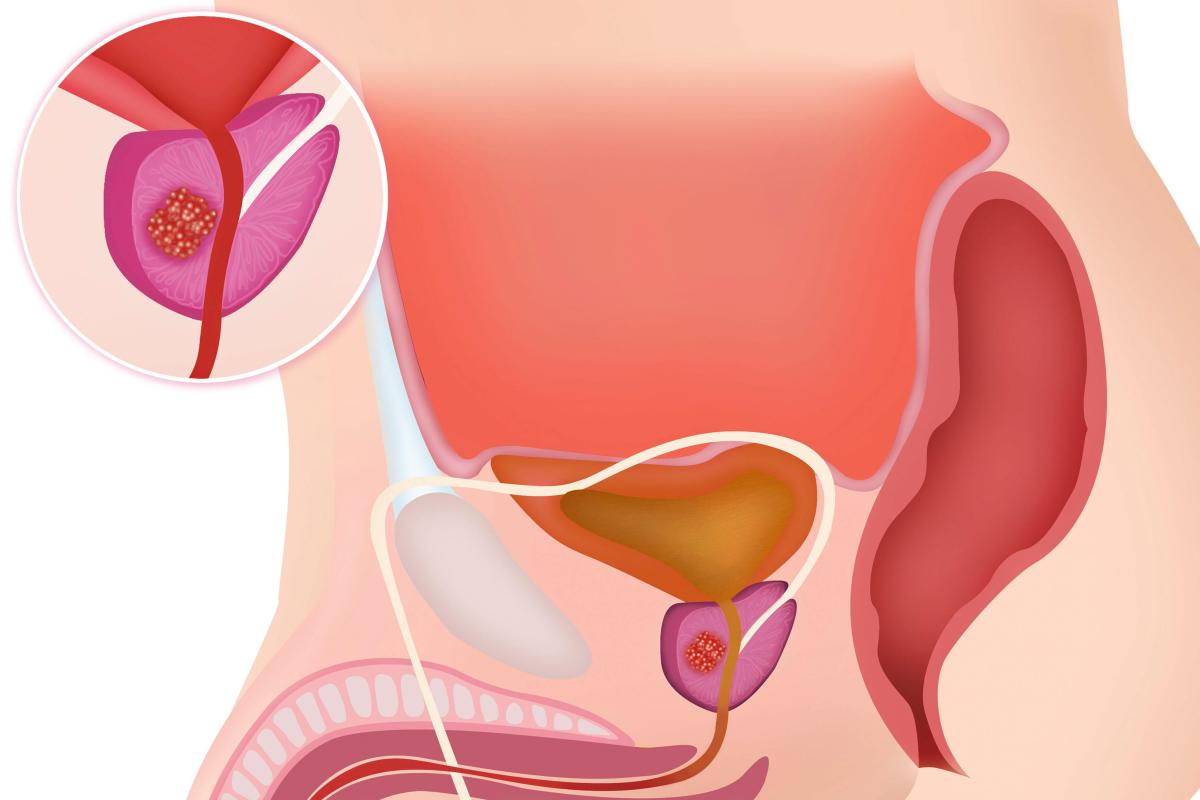 Aggressive prostate cancer, one of the leading causes of cancer deaths in men, is associated with BRCA2 mutations, which are also linked to hereditary breast cancer, ovarian cancer and pancreas cancer, among others. The finding was confirmed in a study, published in the Journal of Clinical Oncology, led by Elena Castro, Nuria Romero-Laorden and David Olmos, from the Prostate Cancer Clinical Research Unit at the Spanish National Cancer Research Centre (CNIO).

It reveals that family members of patients with prostate cancer who carry BRCA2 and DNA-repair gene mutations have an increased risk of developing cancer and should be evaluated in familial cancer prevention programmes. Furthermore, the new study shows that prostate cancer in men with BRCA2 mutations is associated with worse outcomes and poor responses to standard treatments. Researchers are currently assessing the benefits of ovarian and breast cancer therapies for prostate cancer patients.

The recently published article reports the first results of PROREPAIR-B, a study coordinated by CNIO researchers and conducted at the Instituto de Investigacion Biomedica de Malaga (IBIMA) and the Instituto de Genetica Medica y Molecular (INGEMM), with the participation of 38 Spanish hospitals. More than 400 men diagnosed with prostate cancer resistant to castration  or hormone blockade were followed up for five years starting in 2013 in order to analyze their genetic characteristics and the impact of these on the progression of the disease and response to treatments.

"This is the first prospective study that is, not looking back in time but watching for outcomes from the moment patients are diagnosed with advanced cancer that shows BRCA2 mutations themselves, regardless of other factors, are responsible for poor prognosis and can have an impact on treatment responses," explains Castro, the article's first author. "It should be noted that we identified germline mutations, although in a number of patients there were no familial cancer cases that might have indicated the presence of such genetic alterations.

These mutations should be identified in patients with metastatic prostate cancer, since detecting such alterations is important for the diagnosis and management of the disease and for the patients' families, whose risk of developing breast, ovarian or pancreatic cancer is increased," explains Castro. PROREPAIR-B is the first prospective cohort study carried out for a long period that involves a large number of patients diagnosed with metastatic prostate cancer castration resistant and with hereditary alterations.

Prostate cancer is the most frequent cancer among males in Spain and Western countries, and the second most frequent worldwide. In recent years, survival has gradually increased as a result of early detection; however, it is the third most common cause of cancer deaths in men in Europe. Most tumors are detected early, which improves prognosis. Advanced prostate cancer is usually treated with hormone therapy; however, a number of patients develop castration resistant prostate cancer.

Some of these patients show poor responses to standard treatments. In general, survival in patients with resistance to androgen deprivation therapy is 3 years on average. One of the main goals of PROREPAIR-B is to identify genetic markers associated to poor prognosis. In addition, understanding the genetic traits of aggressive tumors can help to explore novel treatment pathways. The study focuses mainly on genetic patterns associated to deficiencies.