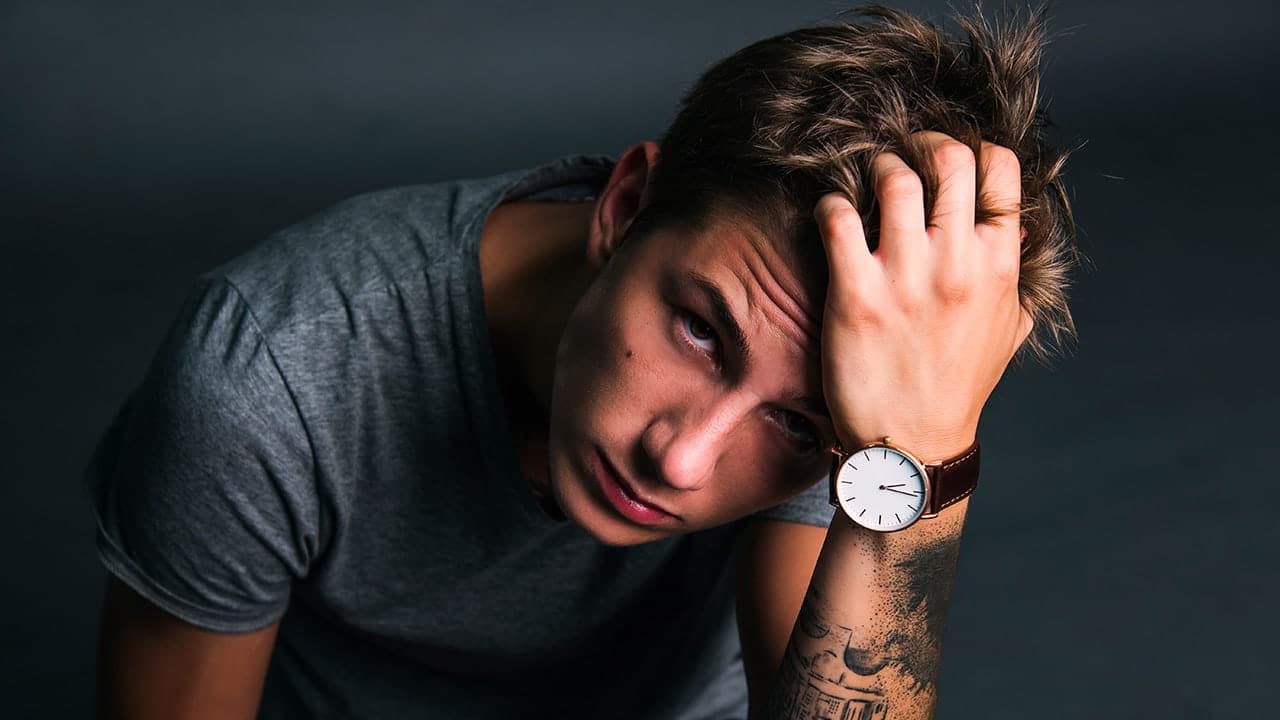 The use of 5-alpha-reductase inhibitors (5-ARIs) for voiding symptoms from enlarged prostate; and PSA screening for early detection of prostate cancer are among the most frequent urologic interventions in men. When using 5-ARIs (finasteride, dutasteride); the observe PSA level should be adjust (by a factor of 2) to obtain the representative PSA level.

While 5-ARIs have been used as a preventive measure to reduce the risk of prostate cancer; a new report by Sarkar etal., suggests that the clinical use of 5-ARIs resulted in delayed biopsy; worse pathology, and increased mortality from prostate cancer.

The authors used the Veterans Affairs (VA) electronic platform that provides access; to patient-level electronic health and administrative data for all veterans within the VA health care system; including tumor registry data. There were 80,875 men with prostate cancer; and PSA level known at diagnosis between Jan. 1, 2001 and Dec. 31, 2015 who met the inclusion criteria. Prostate biopsy date and prebiopsy PSA level were available for 62,165 patients.

The authors report that 5-ARI users had longer delays from first “adjusted” elevate PSA to prostate biopsy (3.60 years) than patients taking alpha-blockers alone (2.11 years) or patients who did not use either medication (1.17 years). While the “unadjusted” PSA at the time of biopsy was similar among the groups (6.8 ng/mL, 6.4 ng/mL, 6.4 ng/mL); the “adjusted” PSA level for 5-ARI users (13.5 ng/mL) was significantly higher compared to other groups (p<.001) at biopsy.

Prostate cancer-specific mortality for 5-ARI users (13%; p<.001) was significantly higher; than those using an alpha-blocker alone (8%) or who used neither (8%). Similarly, all-cause mortality was worse in 5-ARI users than other groups (45% vs. 42% vs. 36%; p<.001). Using different multivariable analyses; the use of 5-ARIs was associated with 10% to 39% increased risk of prostate cancer-specific mortality.

Dr. Walsh emphasized the fact that any rise in the PSA level in men; treated with 5-ARIs increases their risk of being diagnosed with high-grade prostate cancer by several folds; as evidenced by the publish data from the PCPT. Thus, it is essential for patients and health care providers to understand that regular PSA; measurements should continue in these men for as long as 5-ARIs are being used.

On its surface there may appear to be conflict between this report and the previously publish reports from the PCPT (see, “5-ARI use reduces prostate Ca risk for up to 16 years”), but those two must not be conflated. The report is based on clinical use of 5-ARIs (likely for BPH and voiding symptoms); without any set protocol for PSA test or follow-up intervals; while the PCPT participants monitor under a well-control protocol that includ PSA, digital rectal exam, and/or biopsies.

It appears that the very well-described association between 5-ARI use; and PSA level (requiring multiplication of the lab-reported value of PSA by a factor of 2) may have been overlooked; and that omission may have resulted in increased mortality from prostate cancer.

This report brings to light an often-suspected but previously undocumented; clinical issue in great and alarming detail. Appropriate adjustments to the PSA level when using 5-ARIs in order to avoid unnecessary morbidity and mortality from prostate cancer.