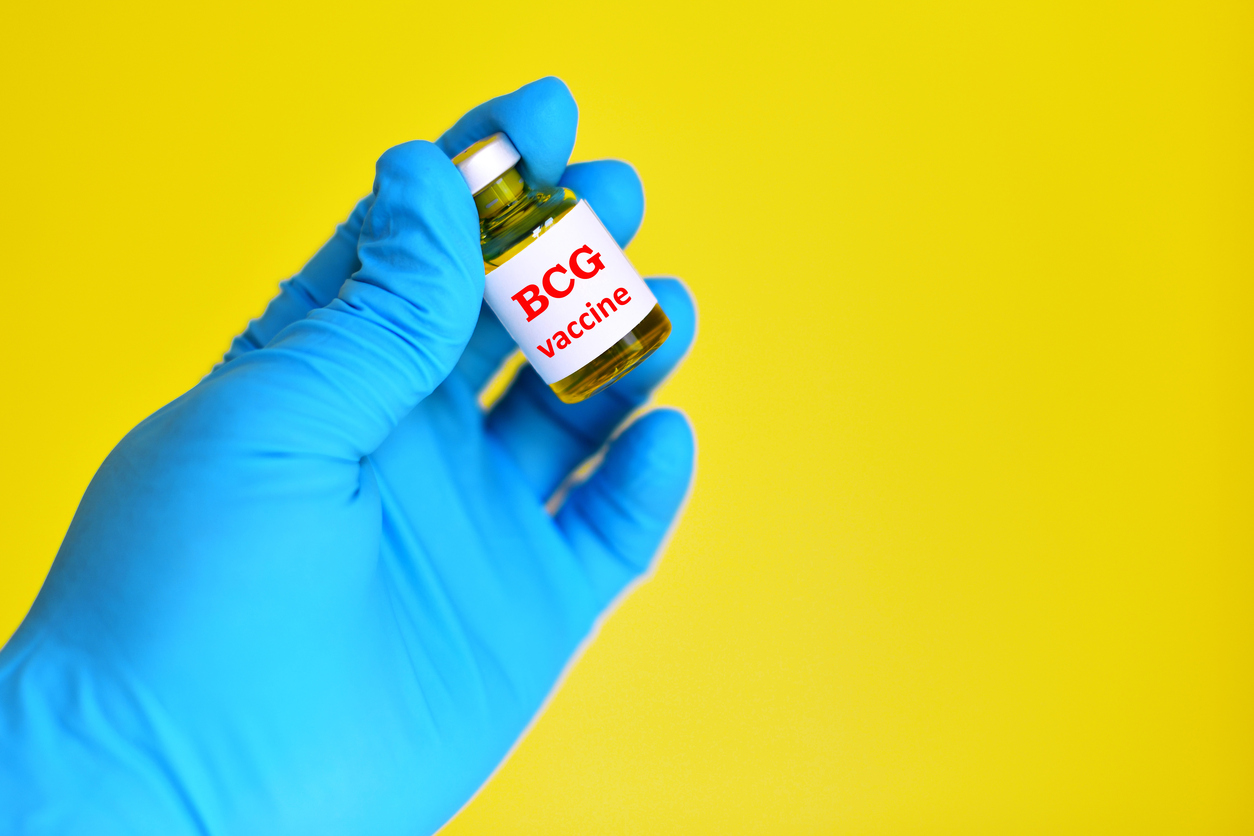 Tuberculosis (TB) is a disease in which lungs are infected with Mycobacterium tuberculosis and affects around 2-3 billion world’s population, 10% of whom progress to clinical disease. In 2015 there were an estimated 10.4 million new cases of TB and 1.8 million deaths globally.

A new case-control study led by the London School of Hygiene & Tropical Medicine found that if the BCG vaccine was given in early teenage years (12-13), it protected over 50% of UK children against TB for at least 20 years (previously effective for 10-15 years), then waned.

The researchers report that their outcomes highlight the effectiveness of BCG vaccine in preventing the spread of TB, as no new vaccine for TB is imminently available. They also provide an evidence for agencies like the World Health Organization (WHO) to advice on vaccines. These findings will also support countries where BCG vaccination program may neglect to assess the cost-effectiveness, as well as the effectiveness of TB vaccines in development.

In the UK until 2005, BCG vaccination was given mostly to schoolchildren further discontinued as the risk of TB was low, but was recommended for babies and infants who were at higher risk. Although this vaccine was given worldwide, its protective effect is unclear, this research aimed to address.

To identify the effectiveness of the BCG vaccine, the study was carried out in adults from England after 10-30 years of vaccination. It compared 677 people (cases) who were diagnosed with TB, with 1,170 people without a previous history of the disease (controls). Further, BCG vaccination scars and vaccination history in those adults were inspected and found 75% of cases were vaccinated compared to 86% of controls.

Social and demographic variables including drug use, education, and living region were also considered during the inspection. It was found that TB was less than half as likely to occur in vaccinated children compared with unvaccinated children 10 to 20 years later. The protective effect of BCG then declined after 20 years. Alcohol use, smoking and economic status data of the enrollees were missing in the analysis.

Dr. Punam Mangtani, Associate Professor in Epidemiology at the London School of Hygiene & Tropical Medicine, the lead author addressed about the disease, effectiveness of BCG vaccination, she also reported that health officials should consider recommending childhood BCG vaccination where TB risk is high and where infant vaccination has not been given. BCG vaccine, at present, is the only approved and rolled-out medication against TB, hence we should support its easy availability globally.