The Ebola's Pandemic: Hunting The Origin 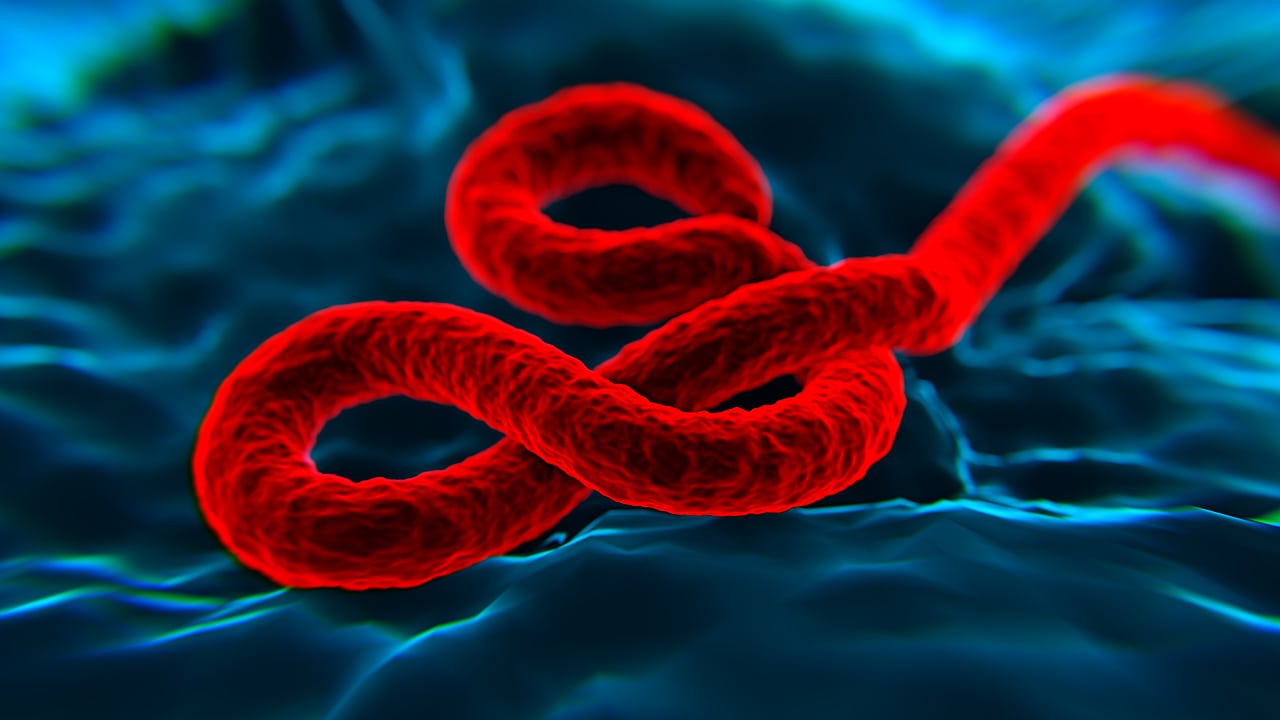 The outbreak of Ebola that started in 2013 in West Africa. It infected nearly 30,000 people and killing 11,000 before it ended in 2016. So it has long left scientists puzzling over a key question: Where did the virus originate? Now a consortium of scientists has found the Zaire strain of Ebola. One of six known types of the virus—in a cave-dwelling West African bat species. It was shedding light on the outbreak’s possible origins.
Tufts Now talked with Desmond, who trained and oversaw the bat-testing team on the ground in the Liberia, about how they finally found Zaire ebola virus in an animal, and why such research is necessary to preventing future pandemics.

Searching for Ebola and other viruses in wildlife

We are trying to prevent the next global pandemic. The world has seen an increase in emerging infectious diseases over the last several decades. Seventy percent of these diseases are zoonotic—meaning they come from animals—and about 75 percent of those zoonotic disease originate in wildlife, said Jim Desmond.

Human development increasingly is encroaching on wild areas, so humans now are coming into contact with animals they may have not come into contact with before. If we want to prevent outbreaks of Ebola, Marburg, SARS, and other diseases that jump to people from wildlife, it’s important that we understand where and how these viruses circulate in nature, as well as what factors contribute to these spillover events.

What did it take to find this strain of Ebola in a bat?

When we first started this research, the goal was to sample many, many bats from a wide range of species. It’s very challenging to find a virus circulating in a bat population—it’s like finding a needle in a haystack.

We suspect they pass Ebola around among themselves, but that the virus may be seasonal and that infected animals do not shed the virus for very long. We think it’s similar to that brief period where you are sick with a cold and coughing and sneezing. That period quickly passes, and you still “have a cold,” but are not infecting others.

When we are out catching, testing, and releasing bats, we know the chances of finding Ebola is very small. So we need to sample many animals in hopes of catching the right bat at the right time. We went to each location for few days for sampling. We need were lucky to catch a bat at the exact moment it was carrying and shedding the virus.

What did you find?

We found about 20 percent of the genome for Ebola Zaire in an oral swab from a small, insect-eating species of bat called Miniopterus inflatus, or the Greater long fingered bat. The same bat also had neutralizing antibodies indicating exposure to Ebola Zaire, which further strengthened the finding.

Of course, this finding, while exciting, is not definitive. We need to conduct more research to learn more about this specific bat species. As well as other species of bats that may co-roost with them. The PREDICT project ends this year, but we will apply for additional funding to continue our field work.

Does this new information help in human health?

Some types of bats live in the eaves of houses and thatched roofs, but this bat species primarily live in caves and abandoned mine shafts. So the good news is that these bats are generally not coming in contact with humans, unless people go into those places.
That makes the take-home message pretty straightforward—avoid those types of areas and don’t touch any bats. In West and Central Africa, where people eat bush meat, public-health officials also need to spread the word that people should not hunt or eat bats. This appears to be one of the biggest risk interfaces for an Ebola spillover event.