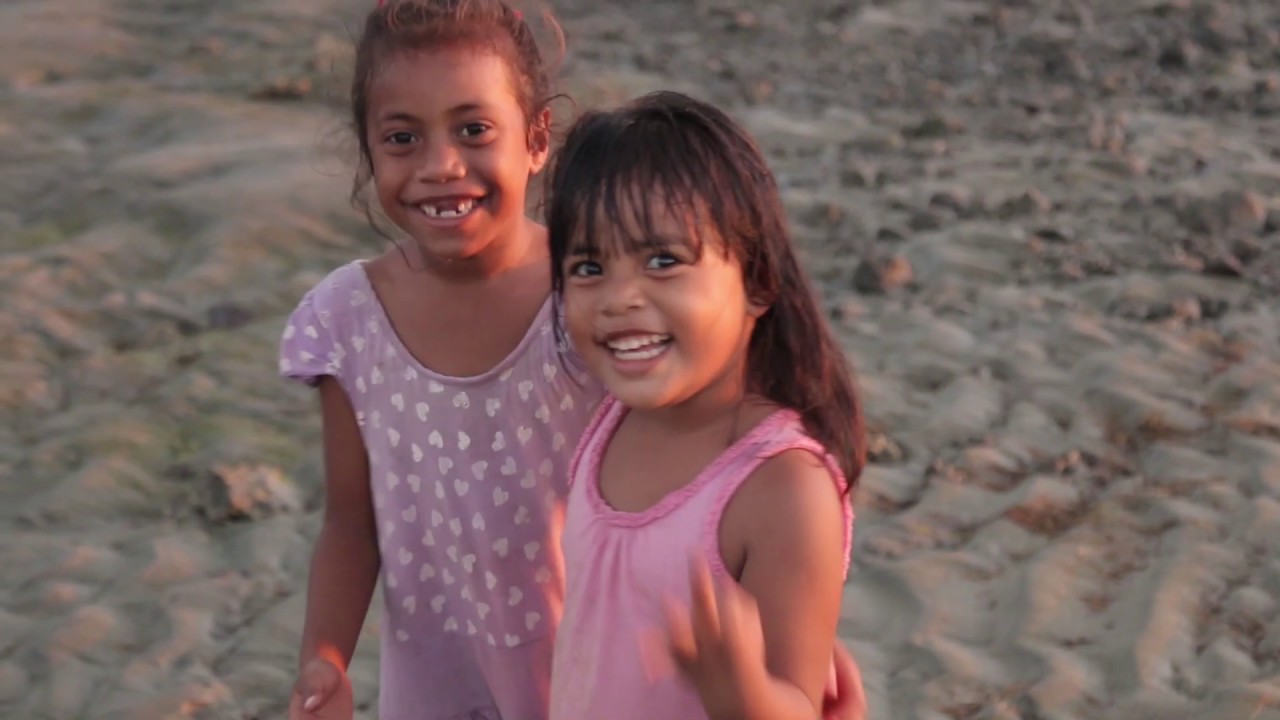 Research study involving children around ages 2-14 ; around 3,700 participating , 3,027 knowing to be dengue infection histories; with 743 of them having at least one prior dengue infection and 176 with a recent dengue infection. Through testing; researchers found that 1,356 of them had had a Zika infection; and of those, 560 had symptomatic Zika.

Among children infected with Zika; researchers found that children with a prior dengue infection were 38 percent less likely to develop symptomatic Zika than children without prior dengue exposure;The viruses are very similar: they are transmitting by the Aedes aegypti mosquitoes and can cause similar symptoms; including fever, rash, and joint and muscle pain.

But researchers are paying special attention to a phenomenon called antibody dependent enhancement; In some cases, people who had a previous dengue infection develop antibodies that; instead of protecting their hosts, make them unable to fight a subsequent infection.

However, by analyzing uncomplaining Zika in our pediatric population and found that prior dengue infection actually protected against disease. This is consistent with our previous studies on the role of dengue antibodies in relation to uncomplicated dengue disease.