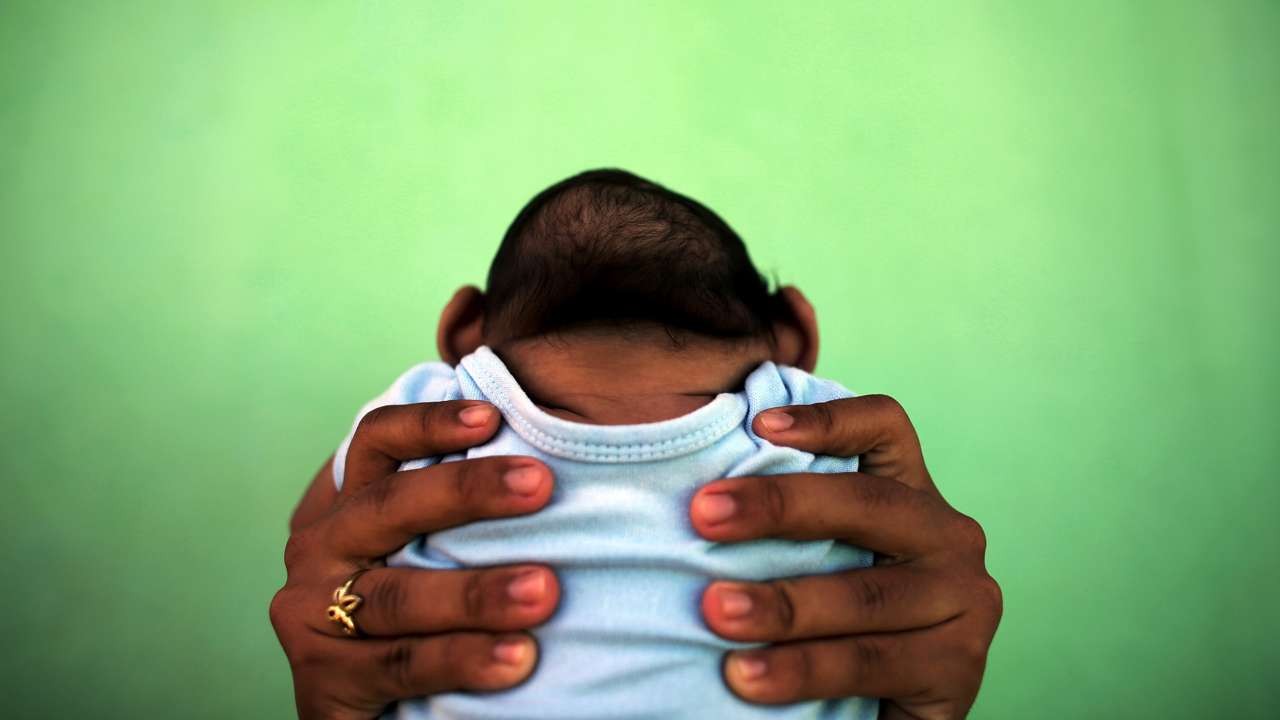 Zika virus infection during pregnancy was first linked to birth defects; during the outbreak in the Americas in 2015 and 2016; however, the Zika virus was; discovered decades ago. Why then were adverse outcomes during pregnancy; only recently recognized when the Zika virus; has been; circulating in Africa and Asia for decades? A provocative explanation for the recent appearance of neonatal complications; associated with Zika virus infection in pregnancy; is that, during its spread from Africa through equatorial Asia; in the mid-20th century, the virus acquired mutations; that conferred an ability to cause birth defects.

One of these is microcephaly; a birth defect where an infant’s head is smaller; than expected. However, it is unclear whether there are mutations in the virus’s genetic material that enhance the ability of the Zika virus to cause microcephaly and other birth defects or whether birth defects have always been a risk with the Zika virus. University of Minnesota College of Veterinary Medicine researchers explored if both Asian/American- and African-lineage strains of the virus have the capacity to cause fetal harm.

In addition, they examined the role of a mutation reportedly linked to microcephaly in an American outbreak strain of the virus. Their findings were recently published in the journal PLOS Neglected Tropical Diseases. Using a pre-clinical trial pregnancy model of Zika virus infection, researchers assessed fetal outcomes after infection during the equivalent of the first trimester in pregnancy by African- and Asian/American-lineage Zika virus strains. In addition, they removed the implicated microcephaly mutation from the virus’s genetic material and then examined the severity of fetal infection.

The study found African Zika virus can also infect and harm fetuses; all virus strains tested in the model lead to varying levels of damage to the maternal, placental, and fetal tissues; frequently including the death of the developing fetus; the ability to cause fetal harm is not dependent on a recent mutation of the virus.  “These findings challenge the idea that the Zika virus recently acquired the ability to cause birth defects; and that this ability is dependent on a mutation in the virus’s genetic material;” said study lead Matthew Aliota, an assistant professor in the College of Veterinary Medicine.

“Our findings suggest the Zika virus will remain a threat to pregnant women; for the foreseeable future even as the epidemic wanes in the Americas and may be an under recognized threat in endemic regions in Africa and Asia.””This work is significant because some public health agencies are using the presence or absence of mutations to guide their response to local outbreaks,” said Anna Jaeger.  “For example, there was a misperceived risk of Zika-related pregnancy complications in India during a recent outbreak there because the viruses circulating there lacked the mutation we studied.” Aliota is now studying whether they can repeat the results in a model that provides a closer representation of the biology and immunology of human pregnancy.