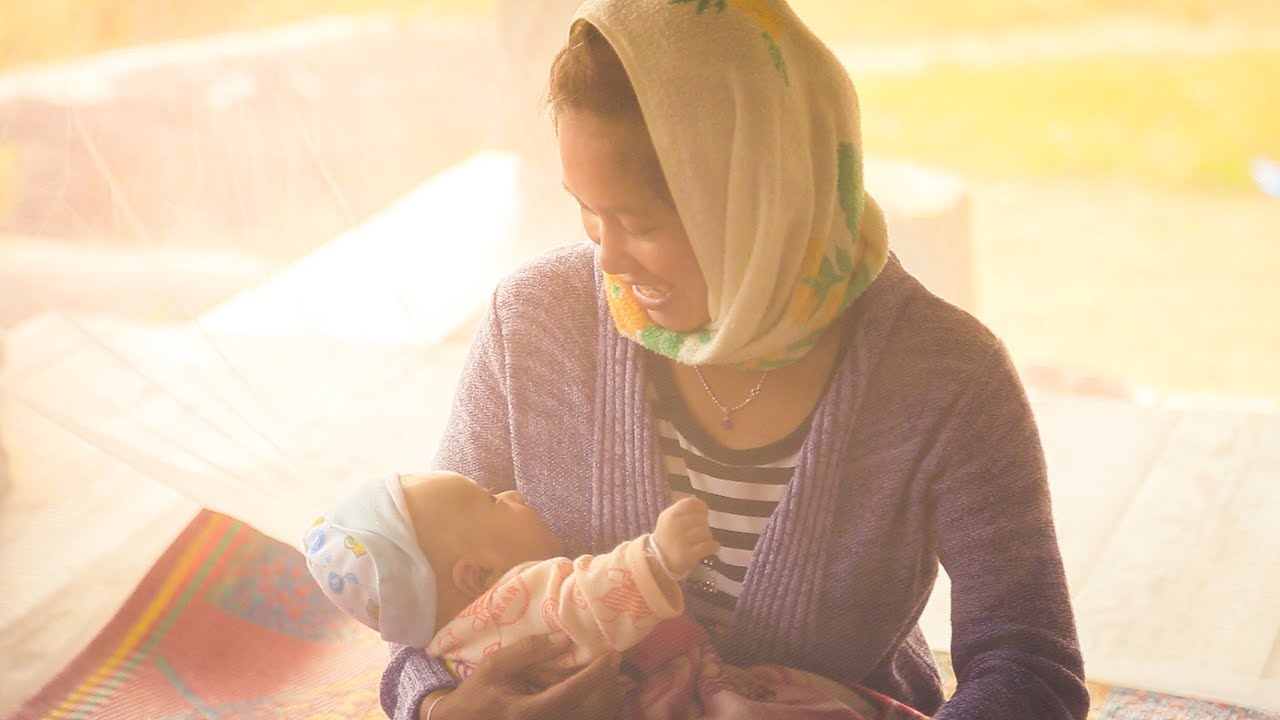 The antimalarial activity of primaquine against liver stages depending on host CYP2D6 status; whilst OH-PQm display direct, CYP2D6-independent, activity. The search for new antimalarials is vital in the drive towards global malaria elimination; especially given that primaquine is potentially lethal to people with the genetic disorder glucose-6-phoshate dehydrogenase (G6PD) deficiency; which affects millions of people in malaria-endemic countries.

The antimalarial primaquine is a cornerstone of global efforts to eliminate malaria, for some 70 years it has been the only drug registered that has been demonstrated to be able to cure relapsing malaria and block transmission of the disease. However, little has previously been understood about the drug’s mode of action, which is seriously undermining efforts to improve the safety and pharmacology profile of this important drug class.

The study able to replicate the interaction between the drug and the host enzymes which catalyse the generation of cytotoxic amounts of hydrogen peroxide from metabolites of primaquine. The experiments were able to demonstrate why the drug displays exquisite selectivity against specific parasite stages and also explaining why only very small catalytic concentrations of metabolites are necessary to kill the parasites.

In this in vitro system, human primary hepatocytes are organised into colonies surrounded by supportive stromal cells (Micropatterned coculture, MPCC) and infected with P. falciparum (NF54 strain) sporozoites. Overall, these results show that OH-PQm activity is greatly enhancing by baculosome metabolic component; however, the observing potentiation is independent of CYP2D6 activity.

These results prompting that to hypothesise that OH-PQm might be direct substrates of CPR; the CYPs redox partner requiring for electron transfer from NAPDH; an intrinsic component of HLM and CYP2D6 baculosome preparations. These analyses revealed that OH-PQm are indeed CPR substrates; conversely, kinetic parameters showing parental PQ to be a poor CPR substrate; as predictable from its structure, and hence it was not including in the subsequent analysis.

Collectively, these data clearly demonstrate; that huCPR is requiring for OH-PQm anti-gametocyte activity and that this process occurs through generation of H2O2; implying a redox cycling, CPR-mediated mechanism of parasite death directly attributable to the generation of H2O2.