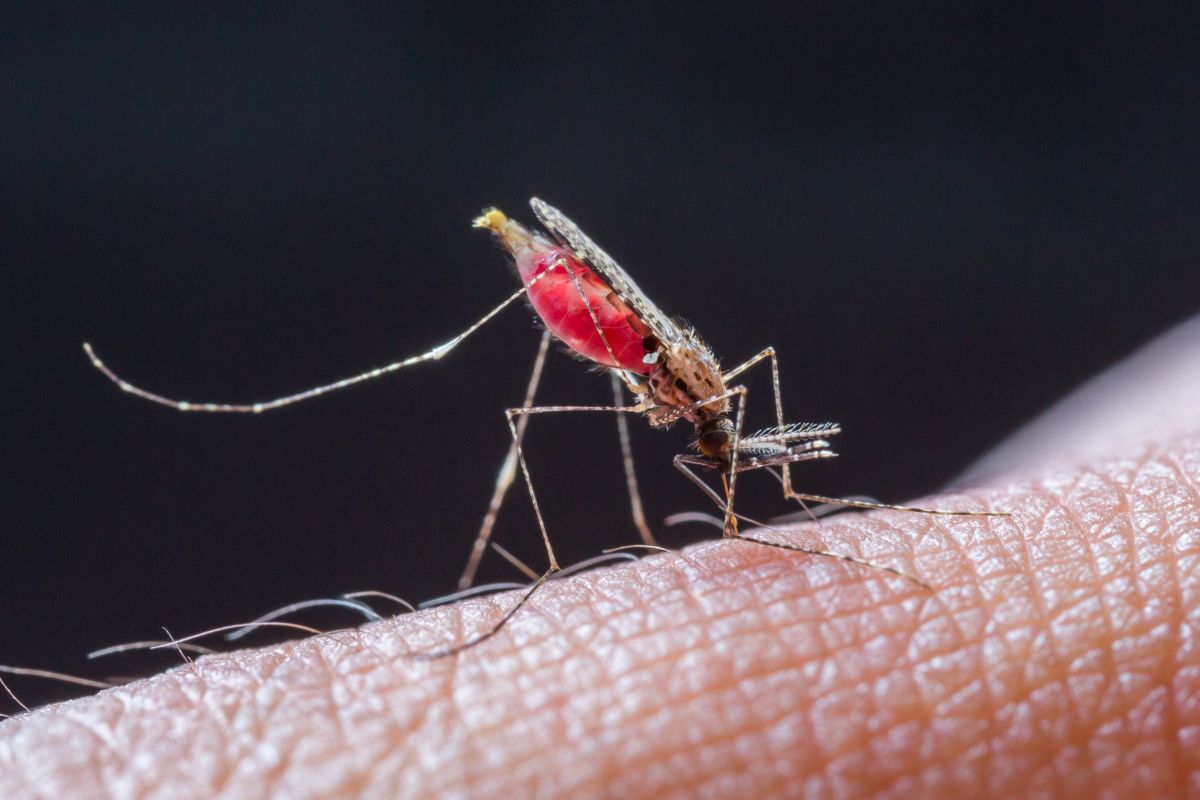 Five-year-old Harun lives in a Kutupalong camp which houses about 60 000 Rohingyas. Harun’s father took him to the IOM-run Primary Health Care center in Kutupalong, Ukhia, when he had high temperature.

The doctor examined Harun and referred him to the laboratory for a malaria test. The laboratory technologist Muhammad Assaduzzaman Asad pricked the boy’s finger to collect a droplet of blood to put it through the malaria rapid diagnostic tests (RDTs) procedure. The result was available in 20 minutes and it was negative.

For Assaduzzaman, this is a daily routine. According to Dr. Raisul Islam, Medical Officer at the IOM operated health center, “we get 160 to 180 such patients every day. So far this year we have not had any positive case of malaria.”

About 5 kms from the IOM’s health facility is the BRAC-run national malaria and TB control programme laboratory. Natun Bikash Chakma, the laboratory technologist, says that the laboratory receives samples from various BRAC operated health centers across Rohingya camps in Ukhia for malaria and tuberculosis tests. So far this year, the laboratory has recorded one positive case of malaria.

Assaduzzaman and Natun are among 37 laboratory technologists, recently trained in laboratory diagnosis of malaria using rapid diagnostics and microscopy, by WHO and the National Malaria Elimination Programme, Ministry of Health and Family Welfare, Bangladesh.

WHO is supporting the Government of Bangladesh to ensure that malaria cases among Rohingyas and their host community are detected early. Use of RDTs makes this possible,” says Dr Khalid el Tahir, Incident Manager, WHO Cox’s Bazar.

WHO and the Institute of Epidemiology, Disease Control and Research, have established a state-of-the-art laboratory at the Cox’s Bazar Medical College to facilitate quick diagnosis of diseases.

Along with the Ministry of Health and Family Welfare, Government of Bangladesh, WHO continues to lead the health sector response in Cox’s Bazar, to identify, respond and meet the health needs of the nearly 1.3 million vulnerable population– the Rohingya refugees, their host community and others living in close proximity to them.