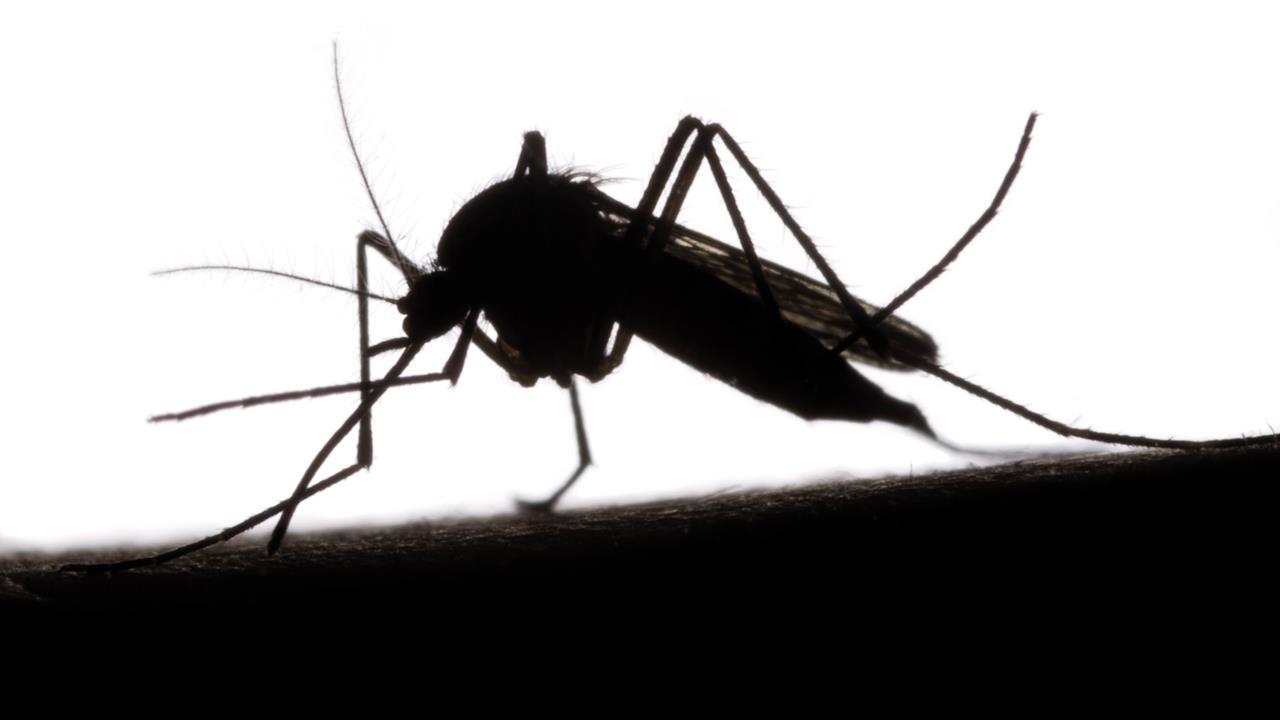 Dengue virus,the causative agent of dengue fever, is the most prevalent arbovirus infecting humans worldwide. It is estimated that all four serotypes of DENV combined are responsible for 390 million infections annually; leading to 20,000 deaths. The only licensed vaccine has limited efficacy and an antiviral therapy is not available.

Dengue virus has emerged as major human pathogen. Despite the serious socio-economic impact of DENV-associated diseases, antiviral therapy is missing. DENV replicates in the cytoplasm of infected cells and induces a membranous replication organelle; formed by invaginations of the endoplasmic reticulum membrane and designated vesicle packets (VPs)

The researchers identified a cluster of amino acid residues in NS1 that is important for efficient secretion of this protein. Moreover, they identified a novel interaction between NS1 and the precursor of a viral protein called NS4A-2K-4B; this interaction is required for viral RNA replication. The researchers also demonstrated that NS1 is required for the generation of the membranous dengue virus replication organelle in infected cells.

This function does not require RNA replication and is independent from NS1’s interaction with NS4A-2K-4B. Taken together; the results provide new insights into the role of NS1 in viral RNA replication and establish a genetic map of residues in NS1 required for the diverse functions of this protein.

The results of our genetic studies provide strong evidence for an interaction between NS1 and NS4B, or NS4B-containing cleavage intermediates. Deriving this conclusion from the observation; that replication inactivating mutations in NS1 can be rescued, at least in part; by pseudo reversions residing in NS4B.

Interaction Between NS1 And The NS4A-2K-NS4B

our study identifies a novel interaction between NS1 and the NS4A-2K-NS4B cleavage intermediate which plays a critical role in the DENV replication cycle. In addition; we provide evidence for a contribution of NS1 to the formation of the membranous replication organelle that is independent from viral RNA replication. Finally, we establish a comprehensive map of regions and domains involved in the various functions of NS1.

The multitude of roles fulfilled by NS1, including its contribution to the pathogenesis of dengue; identifying NS1 as a highly promising target for direct acting antivirals; aiming to suppress viral replication and severe disease manifestations; but in some investigations will be needing  mechanistically;define the various functions NS1 exerts in the viral replication cycle, the genetic map established in the present study.