Predicted Risk In Inland Regions Due To Climate Change 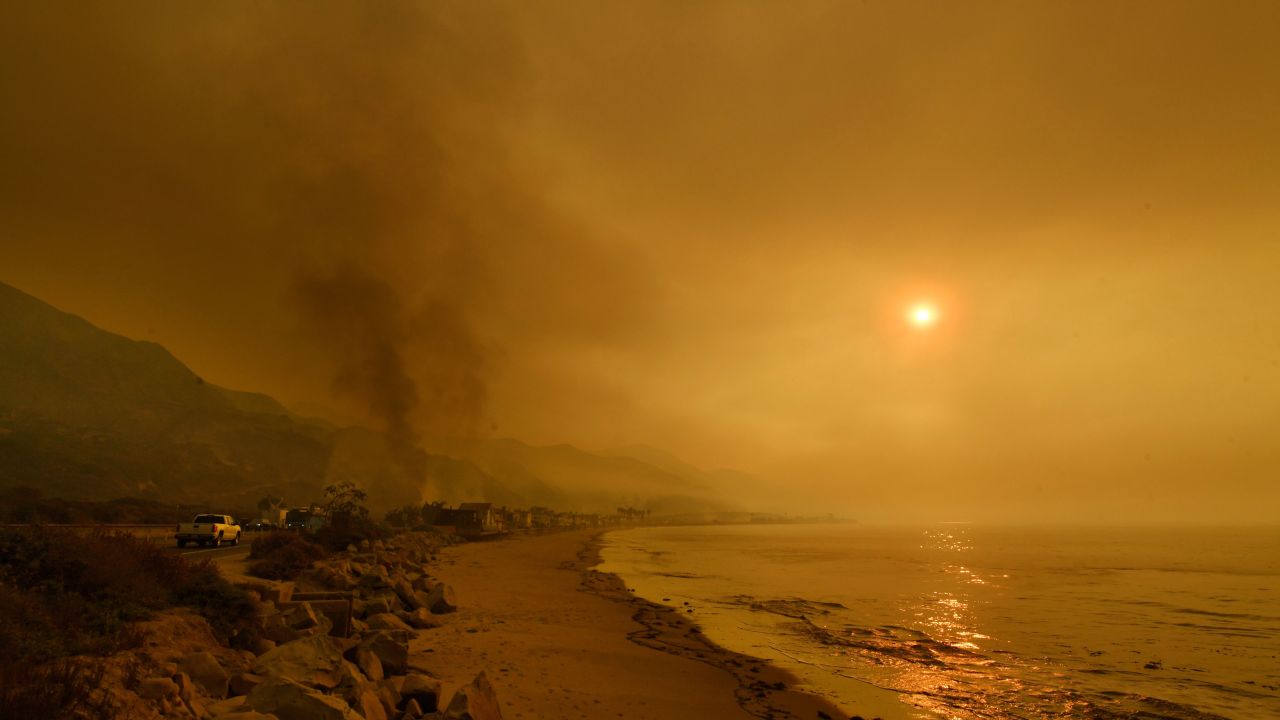 This study predicts risk to increase inland regions due to climate change data, urbanization, and resources and expertise available to control the virus.Dengue is a mosquito borne viral infection that has spread throughout the tropical world over the past 60 years and now affects over half the world’s population.

But half of the global population currently lives in areas that are environmentally suitable for dengue transmission; due to climate change is likely to contribute to dengue expansion; factors including population growth and increasing urbanization; in tropical areas will play a much larger role in shaping who will be at risk in the future; But as per the study dengue causing the greatest disease burden of any virus transmitted by mosquitoes; ticks, or other insects; with an estimated 10,000 deaths and 100 million infections per year; according to the World Health Organization.

But some reasons like rising temperatures attributed to climate change have increased concerns that dengue will intensify in already endemic areas through faster viral amplification, increased vector survival; reproduction and biting rate; ultimately leading to longer transmission seasons and a greater number of human infections; more of which are expected to be severe.

By using the statistical mapping techniques to the most extensive database of case locations to date to predict global environmental suitability for the virus as of 2015. but then made use of climate, population and socioeconomic projections for the years 2020, 2050 and 2080 to project future changes in virus suitability and human population at risk; by putting an estimated 60 percent of the global population at risk of contracting the virus in 2080.

However,mitigation strategies must focus on dengue-endemic areas, not just the risk of expansion to Western nations. Taking action now by investing in trials of novel vaccines and mosquito control and planning for sustainable population growth and urbanization are crucial steps for reducing the impact of the virus.

This research providing projections provide a key missing piece of evidence for the changing global threat of vector borne disease; and will help decision makers worldwide to better prepare for and respond to future changes in dengue risk. Some new areas at risk over the next 60 years include higher altitudes in central Mexico.