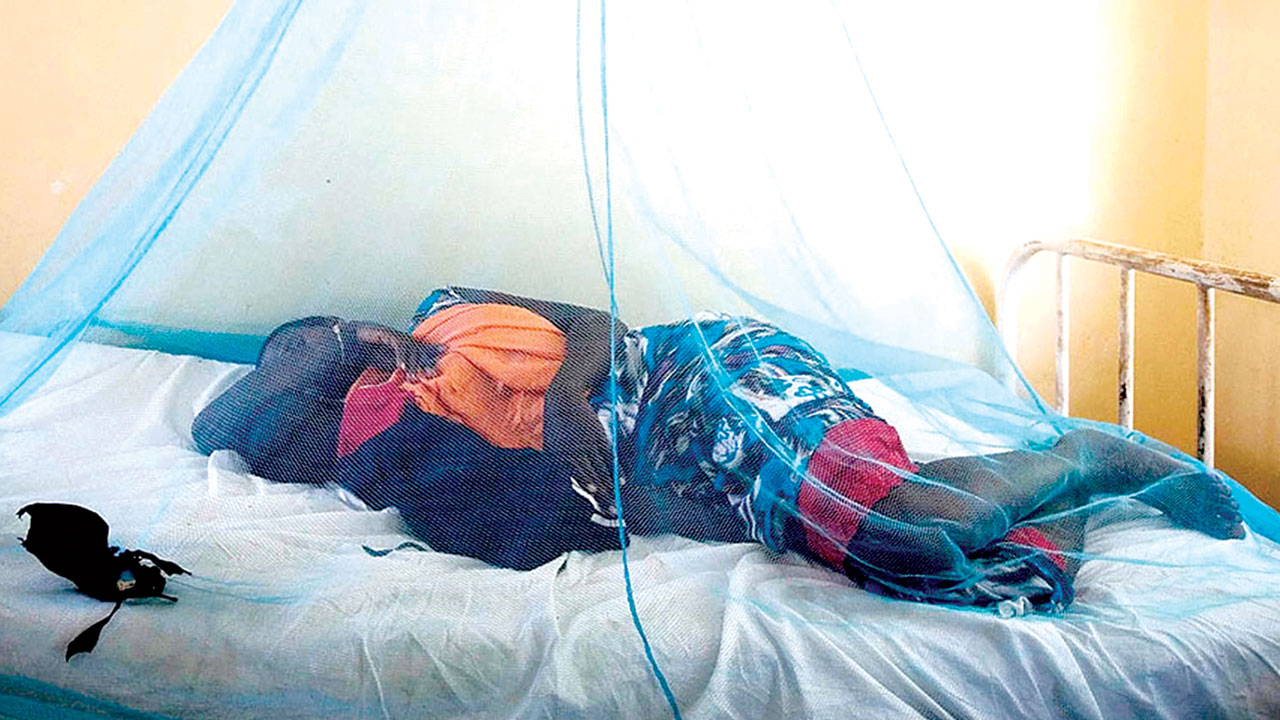 By the differentiation of the rod shaped sporozoites of Plasmodium; into spherical exoerythrocytic forms via bulbous expansion is essential for parasite development in the liver; where the Plasmodium parasites responsible for malaria rely on a human liver cell protein for their development into a form capable of infecting red blood cells and causing disease.

By this study that targeting this human protein; known as CXCR4, could be a way to block the parasite’s life cycle and prevent the development of malaria; Infected mosquitoes transmit Plasmodium parasites to humans in the form of rod-shaped sporozoites; that travel to the liver and invade liver cells (hepatocytes).

But once inside these cells; the Plasmodium sporozoites develop into spherical exoerythrocytic forms (EEFs) that eventually give rise to thousands of merozoites capable of spreading into red blood cells and causing malaria; the transformation of Plasmodium sporozoites into EEFs is tightly controlling so that it only occurs in hepatocytes and not at earlier stages of the parasite’s life cycle.

But a hepatocyte protein called CXCR4 helps Plasmodium sporozoites transform into EEFs; Depleting this protein from human liver cells reducing the ability of sporozoites to develop into EEFs. Moreover, mice pretreating with a drug that inhibits CXCR4 were resistant to malaria; showing reduced levels of parasites in the blood and significantly higher survival rates following Plasmodium infection.

By identifying a cell signaling pathway that causes hepatocytes to produce more CXCR4 in response to Plasmodium  infection; and determined that the protein aids the parasite’s development by raising the levels of calcium inside the cells.Most anti-malaria drugs targeting Plasmodium derived molecules eventually lead to drug resistance in these parasites.

However, inhibitors targeting human proteins such as CXCR4 might avoid this problem; and could be used prophylactically to prevent the development of malaria. Moreover, the CXCR4 inhibitor used in this study is already widely used in humans undergoing treatment for blood cancers, which could accelerate its re purposing as a new way of combating malaria.