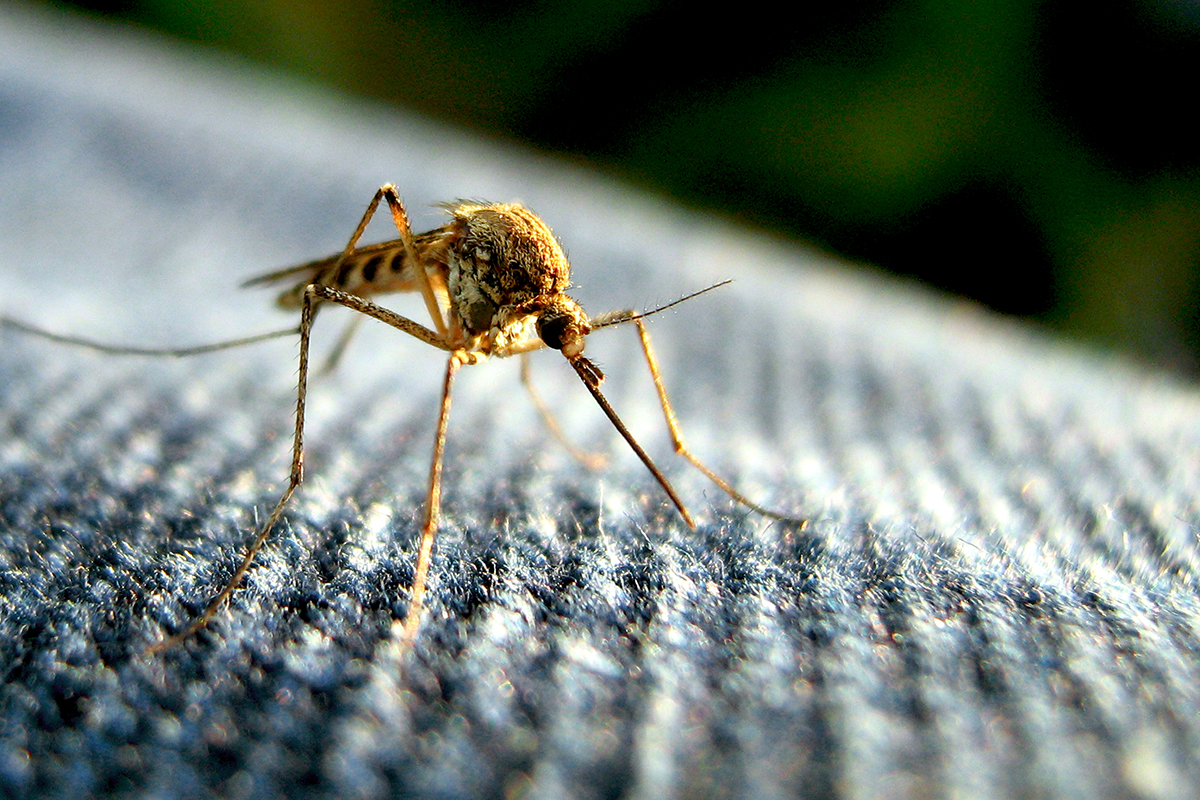 A team at LSTM with their collaborators in Malawi and Denmark have provided, for the first time, evidence which links the ability of red blood cells infected with the malaria parasite to bind to the cells lining the blood vessels of the brain, with the clinical syndrome cerebral malaria. The study was  published in the journal EMBO Molecular Medicine.

Cerebral malaria is a life-threatening complication of infection with the parasite Plasmodium falciparum. This complication is characterised by the parasite infected red blood cells accumulating in the brain and occurs in 1-2% of the over 200 million reported cases of malaria.

First author on the paper, Dr Janet Storm, explained: "Very little is known about why this serious complication occurs in some children but not others. However, it is understood that infected red blood cells, presenting with a protein called P. falciparum erythrocyte membrane protein 1 (PfEMP1) on its surface bind to host cells lining the blood vessels in many organs, including the brain."

In most cases P. falciparum avoids targeting the brain

This suggests that in most cases P. falciparum avoids targeting the brain and that cerebral malaria only occurs when red blood cells express a subset of PfEMP1 proteins with particular adhesion phenotypes which allow for efficient binding to the cerebral blood vessels. Knowing that binding in the brain is a key feature of cerebral malaria allows researchers to focus their attention on developing new interventions for severe disease based on the interaction between infected red blood cells and the host cells lining the blood vessels in the brain.