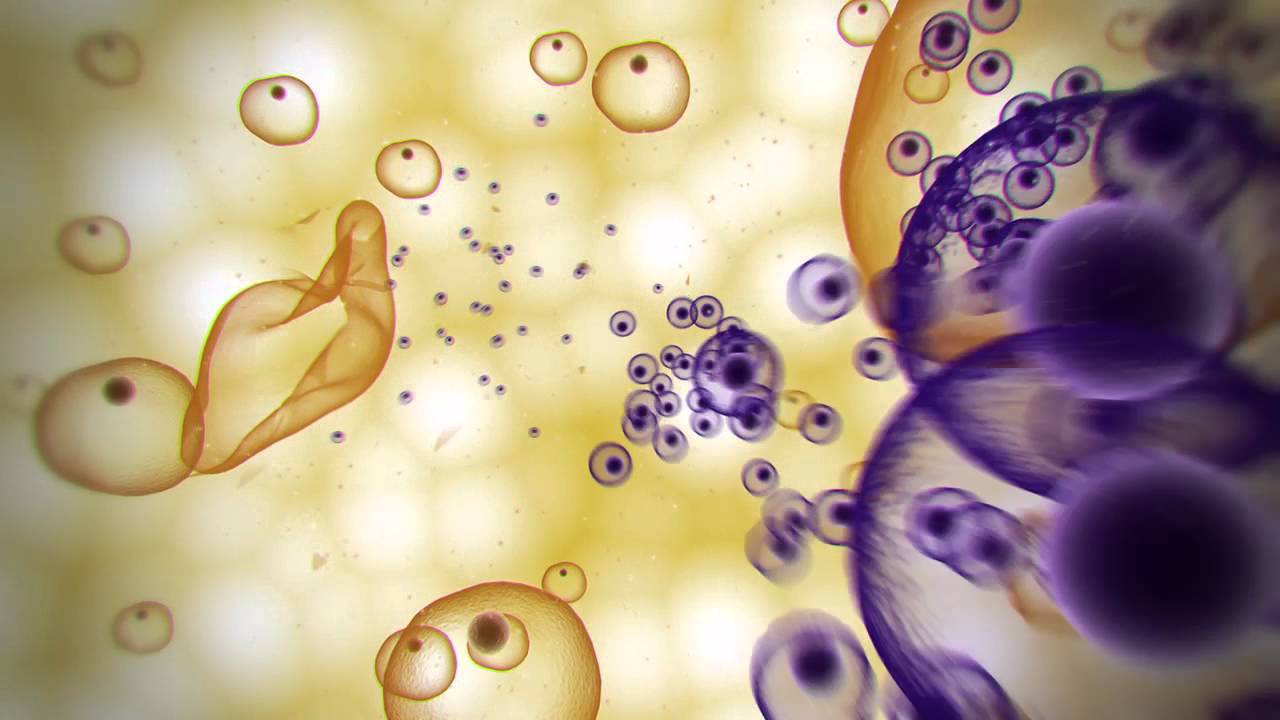 Scientists at the Institute of Genome Sciences (IGS) at the University of Maryland School of Medicine (UMSOM) have developed a novel way with genome sequences to study and better understand transmission, treat and ultimately eradicate Plasmodium vivax, the most widespread form of malaria. P. vivax is a single-celled transmitted by mosquitoes. It is the most widespread human malaria parasite, responsible for more than 8.5 million clinical malaria cases worldwide and threatening more than two billion people in 90 countries.

The parasites responded to chloroquine

Unlike Plasmodium falciparum, another species of malaria, P. vivax cannot be cultured in vitro and remains poorly understood and resilient to elimination efforts. IGS researchers teamed with researchers at the Institut Pasteur in Cambodia to analyze the parasite gene expression profiles from P. vivax malaria patients enrolled in a study to determine the effectiveness of chloroquine as a malaria treatment.

Using a combination of genomic and bioinformatic approaches, they compared the parasite transcriptomes, or set of Ribonucleic acid (RNA) molecules, from different patient infections and analyzed how the parasites responded to chloroquine, a common antimalarial drug, according to the research, which was published in Nature Communications.

“By analyzing the parasite mRNAs directly from infected patient blood samples; we were able to observe that not all infections contained the same proportion of the male and female parasites; that is the requirement for infecting mosquitoes and propagating the disease. This observation suggests that parasite transmission is more complex that we previously thought and; perhaps; that the parasite is able to modify its development to ensure optimal survival;” said David Serre.

Dr. Serre, who is Principal Investigator; said researchers analyzed the gene expression changes induced by chloroquine treatment and demonstrated that this antimalarial drug; while efficiently eliminating P. vivax parasites, acts differently that it does on P. falciparum parasites. “This emphasizes the biological differences between these two human malaria parasites and the importance to specifically study this important pathogen; if we hope to eventually eliminate malaria worldwide;” he said. Genome sequencing studies have provided unique insights on this neglected human parasite; but limited to identifying biological differences encoded in the DNA sequence.

However, gene expression studies; which could provide information on the regulation of the parasite life cycle and its response to drugs; have been challenging to implement for this pathogen due to the heterogeneous mixture of parasite stages; present in every patient’s infection.”This important research will help us better understand how to treat, prevent and ultimately eliminate this species of malaria. This is particularly critical amid a growing concern of drug resistance to antimalarial treatments;” said UMSOM Dean E. Albert Reece.