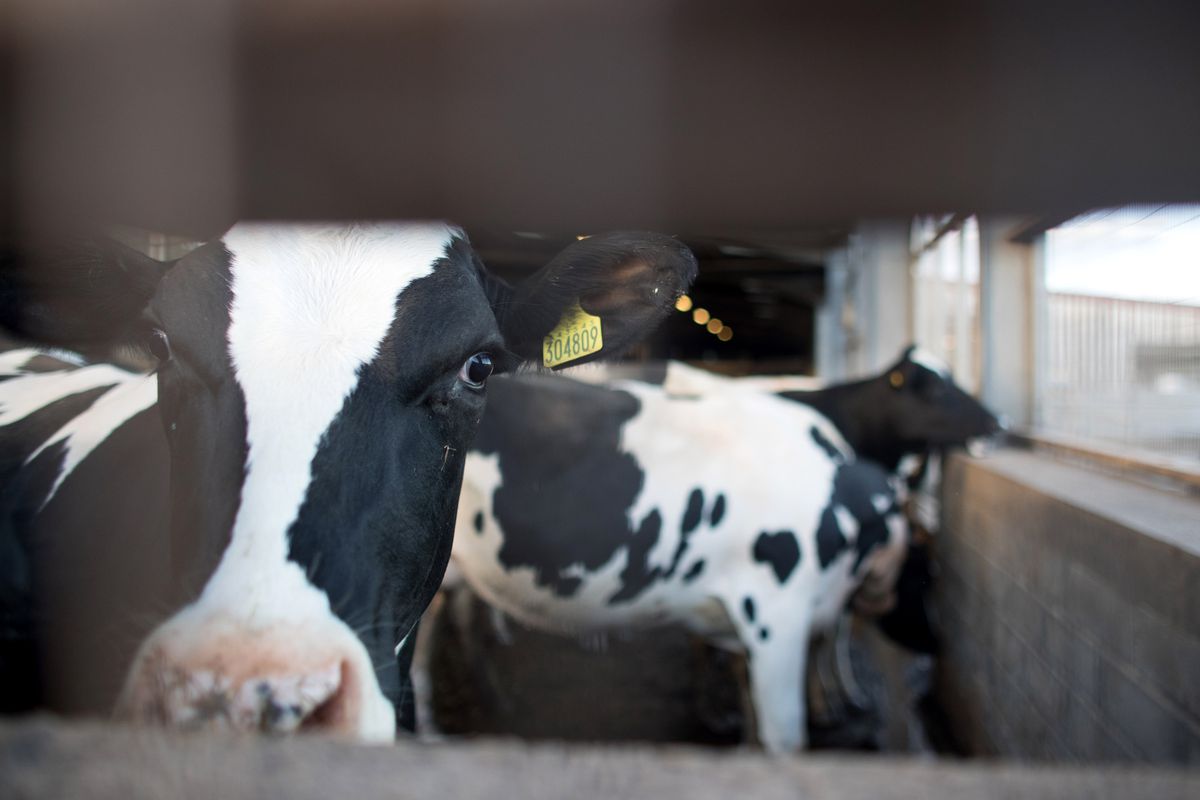 Scotland has confirmed its first case of Mad Cow disease or Bovine Spongiform Encephalopathy (BSE) since 2018 on a cattle farm. The case was confirmed after a cow died. The numbers show that there have been a total of 16 cases in the United Kingdom over the past seven years.

BSE wrecked havoc among cattle in the 1980s and 1990s when it affected and killed thousands of cows. A further 4.4 million cattle were slaughtered to avoid the spread of the disease. The disease was first identified in 1995. The last recorded case in Wales was seen in 2015.

BSE affects the central nervous system of the cow and if most often fatal for the animal. There are symptoms of aggression and loss of co-ordination and balance in the cow. BSE can be transmitted to humans and in humans, it causes Variant Creutzfeldt-Jakob disease (or vCJD) that can be caused due to consumption of contaminated meat and can also be fatal.

In both humans and cows the disease can remain dormant for years but can progressively damage the brain in its course. Since the discovery of the disease, only 178 recorded cases of vCJD have been found. One in 2,000 individuals may be carriers of the disease but very few go on to develop symptoms of the condition.

Due to this latest case is seen in the farm in Aberdeenshire, the Scottish government has imposed a ban on movement of the animals and meat from the farm. The investigators from  Animal Health Agency (APHA) are looking at how the cow became infected.

All animals that came in contact with the infected animal would be isolated and investigated, said the officials. Food Standards Scotland has said in a statement that there is no risk to human health at present and this is an isolated case with no risk of transmission to humans.

Rural Economy Secretary Fergus Ewing said in a statement, “Following confirmation of a case of classical BSE in Aberdeenshire, I have activated the Scottish Government’s response plan to protect our valuable farming industry, including establishing a precautionary movement ban being placed on the farm.

While it is important to stress that this is standard procedure until we have a clear understanding of the disease's origin, this is further proof that our surveillance system for detecting this type of disease is working. Be assured that the Scottish Government and its partners stand ready to respond to any further confirmed cases of the disease in Scotland.”

According to a Scottish Government statement, “This is standard procedure for a confirmed case of classical BSE, which does not represent a threat to human health.” Chief Veterinary Officer Sheila Voas said, “I would urge any farmer who has concerns to seek veterinary advice.”

She added, “While it is too early to tell where the disease came from in this case, its detection is proof that our surveillance system is doing its job. We are working closely with the Animal and Plant Health Agency to answer this question.” Ian McWatt, director of operations in Food Standards Scotland emphasized on the presence of strict rules that would protect the consumers from BSE.