New Coalition To Boost Fight Against Ticks And Mosquitoes 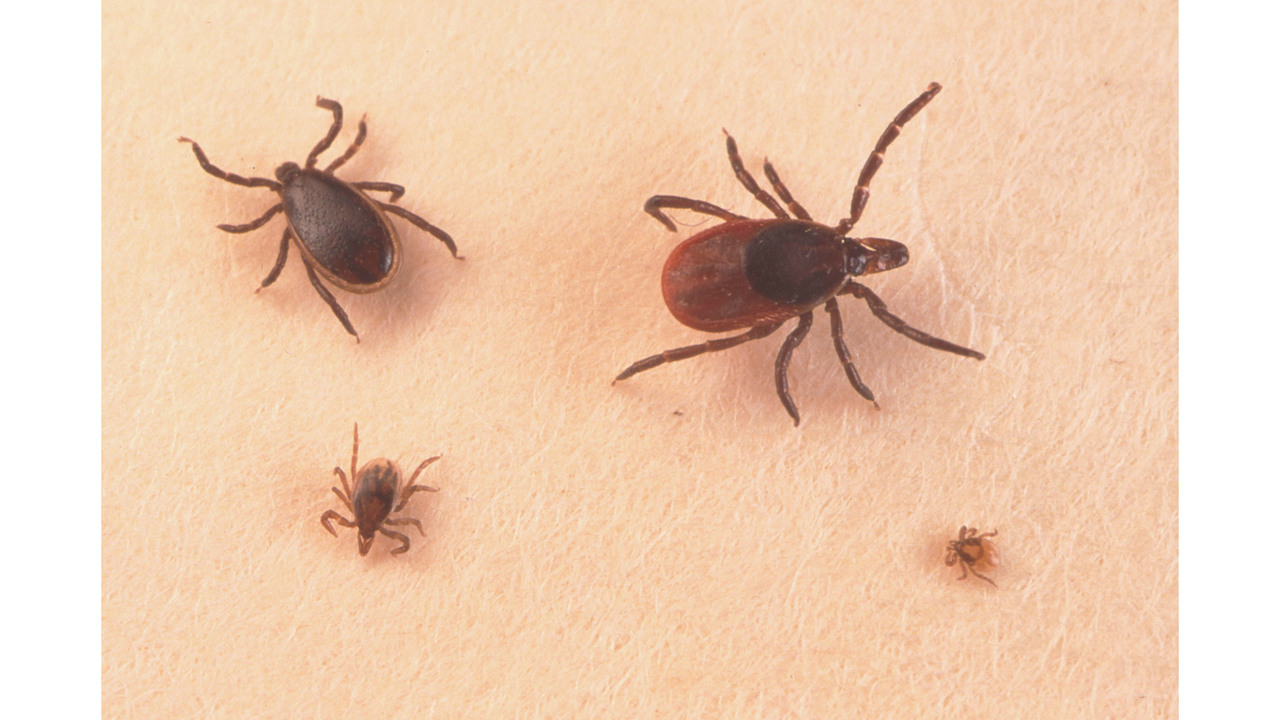 As the incidence of diseases transmitted by ticks and mosquitoes in the U.S. continues to rise, a coordinated and strategic response is needed now more than ever and a diverse set of organizations are aligning to answer the call. However, under the stewardship of the Entomological Society of America, 18 scientific and medical societies, professional associations; but advocacy groups have formed the Vector-Borne Disease Network; but a new coalition that will stand ready to advise and support federal policymakers in confronting the challenge of diseases spread by insects and related arthropods.

These illnesses such as Lyme disease, Zika, or West Nile virus are transmitted by vector organisms, primarily blood-feeding insects or arthropods. Vectors ingest disease-causing germs when biting an infected human or animal and later inject them into a new host during a subsequent bite.

But between 2004 and 2016, reported human disease cases in the U.S. resulting from bites from arthropods primarily ticks and mosquitoes tripled, according to the U.S Centers for Disease Control and Prevention (CDC). Meanwhile, nine new germs spread by ticks and mosquitoes were discovered or introduced in that same timeframe.

But disease vectors pose significant threats to livestock and companion animals, as well. The underlying causes for these trends are varying and complex, and so are the potential solutions. Thus, the Vector-Borne Disease Network will gather the expertise and perspectives of a variety of stakeholders invested in the mission to reduce the public-health and economic risks posed by ticks and mosquitoes.

The founding members of the Vector-Borne Disease Network are:

“Our country can no longer afford to be complacent toward the dangers posed by mosquito- and tick-borne disease. From researchers and public-health officials to policymakers; but vector-management professionals, it’s time to roll up our sleeves and tackle this problem together,” said Robert K. D. Peterson, Ph.D.; but president of the Entomological Society of America (ESA) and professor of entomology at Montana State University

The Vector-Borne Disease Network’s ultimate goal is to reduce human and animal suffering caused; but arthropod disease vectors, and its primary focus will be to collectively advocate for strong; dedicated funding at the federal level for: