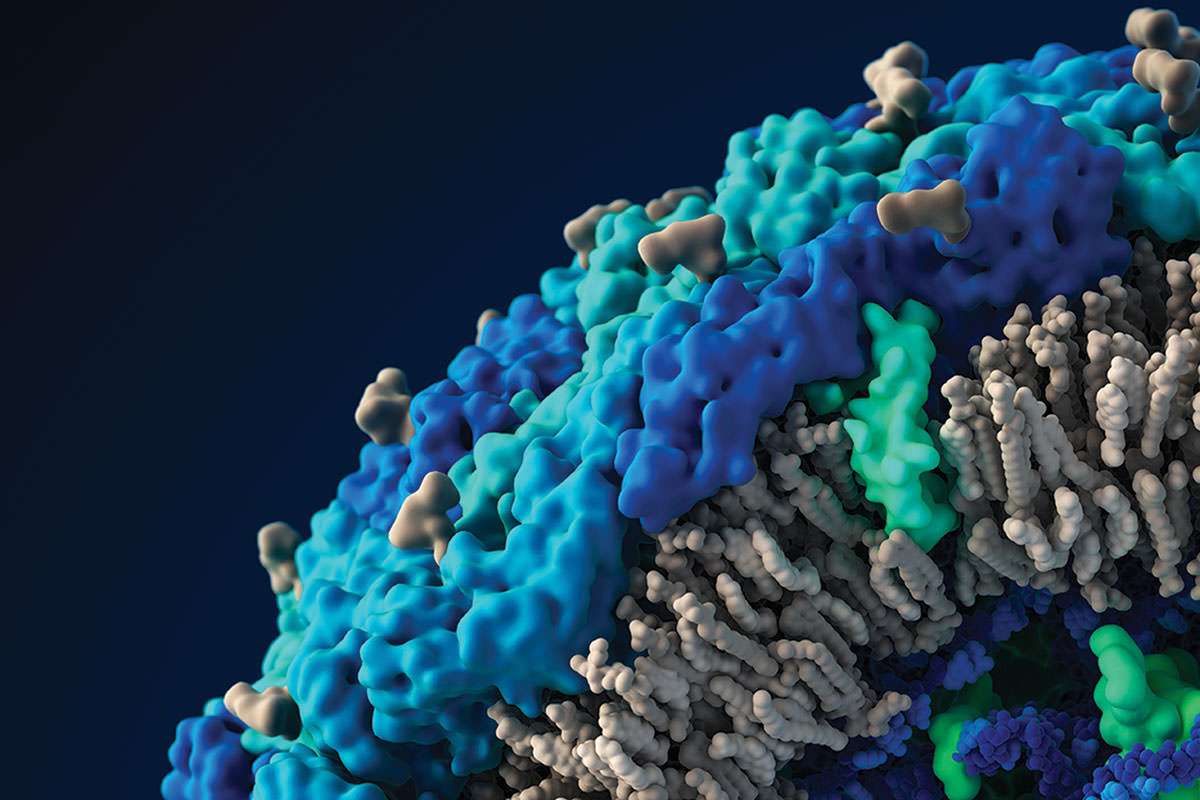 Alexander Raikhel used CRISPR-Cas9 to disrupt the serotonin receptor Aa5HT2B in Aedes aegypti mosquitoes, the vectors of dengue fever, yellow fever, and Zika virus. "Aa5HT2B controls insulin-like peptides," Raikhel said. "We were able to uncover the different roles that these peptides play in controlling body size and metabolism, and disrupt the gene associated with this receptor."

"Thus, these genetically engineered mosquitoes have low reproductive capacity and ability to transmit disease pathogens. These features of CRISR-Cas9 mutant mosquitoes can be exploited for developing novel mosquito control approaches. Many challenges remain on the road, however, toward achieving this goal."

Raikhel explained that disease-transmitting female mosquitoes require a vertebrate blood meal to produce their eggs because egg development occurs only after a diet change from carbohydrate-rich nectar to protein-rich vertebrate blood.

Blood feeding, Raikhel added, boosts serotonin concentration and increases the level of the serotonin receptor Aa5HT2B in the "fat-body," the insect analog of vertebrate liver and adipose tissue. A target for hormones, the fat-body is the main nutrient sensor in insects. It links nutritional state, metabolism, and growth.

"Our study provides for the first time a link — the serotonin receptor Aa5HT2B — between blood feeding and the serotonin signaling that is specific to the fat-body," he said. "Aa5HT2B mediates serotonin action. Until now, the mechanisms of serotonin action specific to the fat-body were poorly understood. Understanding regulatory mechanisms that underlie determination of body size and metabolism is important for developing novel approaches to control mosquito populations and the diseases they carry."

One important question for further research is how CRISPR-Cas9 gene modification could be introduced into the wild mosquito population. "This question is a topic of intense research in other laboratories," Raikhel said. "At UCR, we are continuing our efforts in identifying other key processes important for mosquito development that could be exploited for mosquito control."