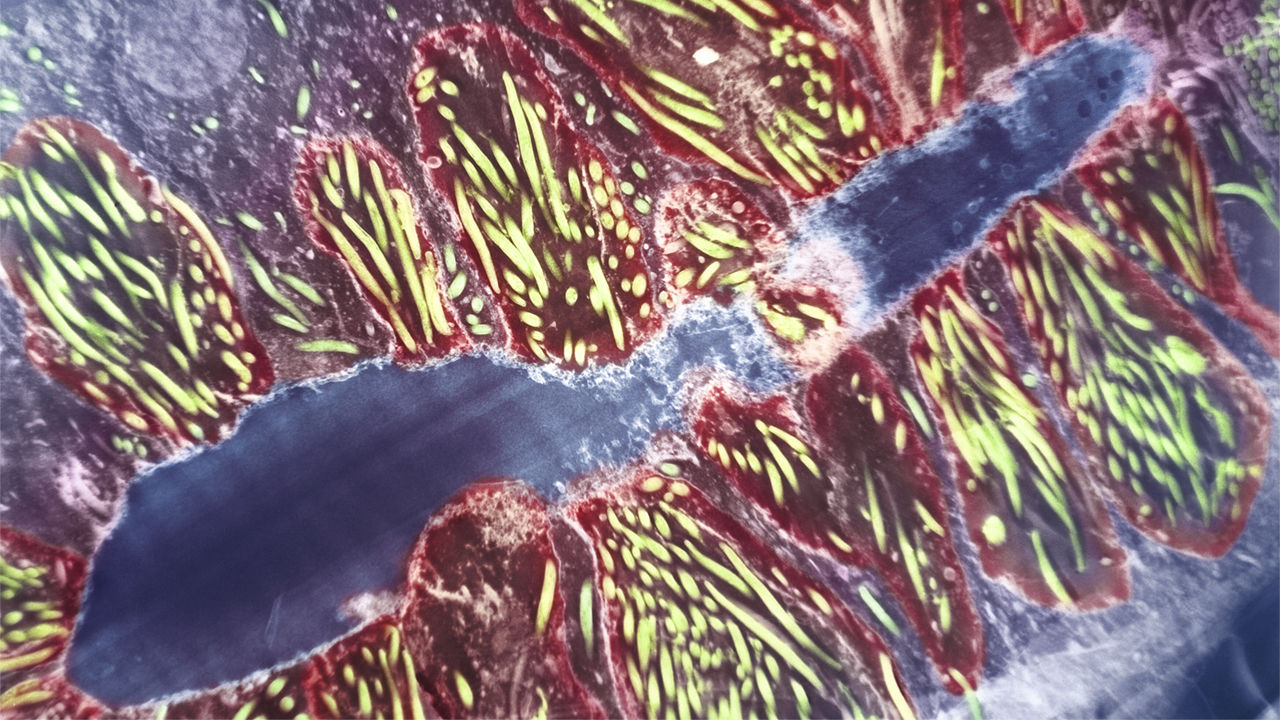 In an article published in Lancet Planetary Health, a team from Liverpool School of Tropical Medicine (LSTM) and the Ifakara Health Institute (IHI), provides evidence that even window screens with no insecticide suppressed mosquito populations and dramatically reduced malaria prevalence in the Tanzanian city of Dar es Salaam. Led by LSTM’s Dr. Gerry Killeen, the study team has also worked with local and national government partners; for over a decade to develop practical affordable implementation systems for community-based application; of environmentally-friendly biological insecticides; that selectively kill mosquito larvae in puddles, drains, river fringes, ponds; and other sundry stagnant water bodies.
Dr. Prosper Chaki, who co-led the study, said “We are pleased that our efforts over all these years have culminated in government-funded scale up of larviciding; first across all of Dar es Salaam; and then to all major urban centres in Tanzania. Also, our government has invested domestic treasury funding; into construction of a manufacturing plant for biological control products in Kibaha; just outside the city, which is now fully operational. ” However, previous external analyses of the first large-scale pilot in Dar es Salaam; indicated that larviciding only reduced malaria prevalence; by 21%. Furthermore, this previous analysis provided no explanation; for the much larger reductions of malaria prevelance; that occurred over the study period; which steadily declined from >28% in 2004 to <2% by 2008.

The LSTM and IHI team therefore re-assessed these epidemiological data; to see how much of this remarkable 97% drop in malaria prevalence; could be attributed to other factors. Only the coverage of complete window screening consistently increased to levels high enough to have any meaningful impact. While only 40% of houses had; complete window screening at the start of the study in 2004; coverage had more than doubled to 86% by 2008. This surprisingly rapid scale up of window screening coverage was unplanned and spontaneous; implemented by households at their own expense; using flexible plastic screening which they found easy to install. This steady rise in window-screening coverage was statistically associated; with a 92% reduction of malaria prevalence amongst residents; accounting for most of the spectacular; overall decline in malaria prevalence.
Mosquito biting rates were also; reduced by as much as 92%; and impact was greatest for the most efficient malaria vector species; that depend heavily on human blood. “People who live with mosquitoes protect themselves; by taking advantage of any products they can access and afford;” said Dr. Nicodem Govella, a co-author of the study; who continues “Here is an encouraging example from the citizens of Dar es Salaam; who spent millions of dollars of their own money to protect their houses and families; but also protected their neighbours; by making life tougher for mosquitoes”.In addition to revealing the remarkable contribution of window screens; to this near-collapse of malaria transmission; this re-analysis also yielded a more encouraging estimate; for the impact of regular larvicide application. Larviciding halved malaria prevalence by reducing malaria vector abundance, consistent with subsequent evaluations of scale up across the remainder of the city.

In addition to demonstrating that mosquito-proofed window screening may have far greater impacts upon malaria than previously thought, these observations also challenge the view that it is too expensive and impractical for widespread use in poor countries. “While Dar es Salaam is a big city, we think our observations also have important implications for rural Africa”, said Dr. Gerry Killeen. “Historically, most rural African houses have been made with mud and sticks for the walls and grass thatch for the roofs. Mosquitoes readily entered through the eave gaps between the wall and roof, which were left open for ventilation because these simple house designs lacked windows. However, Africa is changing faster than ever before, and that picture is rapidly becoming outdated across much of the continent.

Houses ventilated by windows and built with bricks, timber and iron sheets are increasingly common even in rural Africa. The people who live with mosquitoes and malaria invest as much as they can in better houses, which are easier to protect with readily-available netting materials”. “This study shows how the relatively simple intervention of installing window screens; taken up beyond a research study setting and led to a remarkable reduction in malaria infections in the wider community. These findings demonstrate that it can take more than a decade for research to have a real impact on the communities that need it most”, says Branwen Hennig. The authors also note that ongoing housing improvements across rural Africa are closely; associated with declining malaria burden and that even bigger reductions may be possible if they could be treated with insecticides.