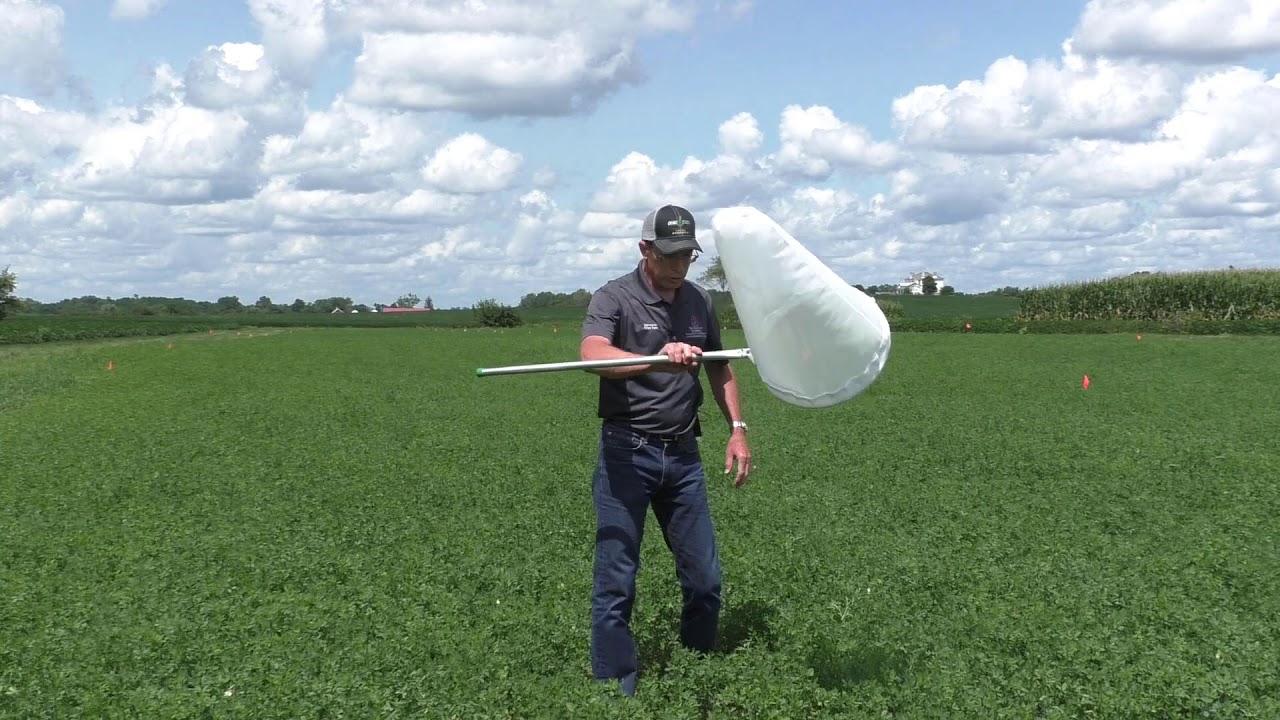 Due to the seasonal variation, more rainfall a region in sub-Saharan Africa gets, the more mosquitoes proliferate there and the more likely its residents will sleep under their insecticide treated bed nets to prevent malaria transmission. While it has become clear in recent years that net use is higher in the rainy season than in the dry season.

This new data will allow malaria control programs to see what times of year net use is lagging and use the information to intensify behavior change messages to boost net use before malaria transmission peaks; even if it does not seem like the mosquitoes are biting yet. Seasonal variation in the proportion of the population using an insecticide-treating net is well documenting and is widely believing to be dependent on mosquito abundance and heat; driving by rainfall and temperature.

Rainfall pattern is that in places with year-round rainfall, which means year round malaria transmission; people who have bed nets are using them all year, which is great news. In countries with a dry season, the new data show that net use peaks six to eight weeks after rains begin, which corresponds with the time it takes mosquitoes to breed and build up their populations.

Malaria transmission can happen before then, however. By better understanding seasonal patterns of net use, we can make more informed decisions about how to most effectively deploy nets and when it makes sense to heavily promote their use. Using surveys from countries across sub-Saharan Africa; and assessed monthly net use using large datasets of precipitation, temperature, demographics and malaria incidence to better understand when and where people use their nets throughout the year.

The rainy season and the next is conducted in the dry season; it may appear that net use has dramatically fallen off; when it is in fact part of the normal seasonal cycle of net use. Likewise; increases in net use from survey to survey could be skewed if the second survey is simply conducting; when it is rainier. It is critical to use social and behavior change interventions that encourage people; who have nets to use them during times when transmission is just starting; and when the rains stop but transmission is still happening.

This may mean that some programs may need to redirect behavior change efforts toward the dry season; and work to convince people that it is worthwhile to use their nets even when mosquito abundance; and perceived risk may be quite low. The World Health Organization estimates that between 2000 and 2015; the rate of new malaria cases declining by 37% globally and malaria deaths fell by 60%; with 6.2 million lives saved.