Mosquitoes Can Harbor Thousands Of Malaria Causing Parasites In Their Bodies 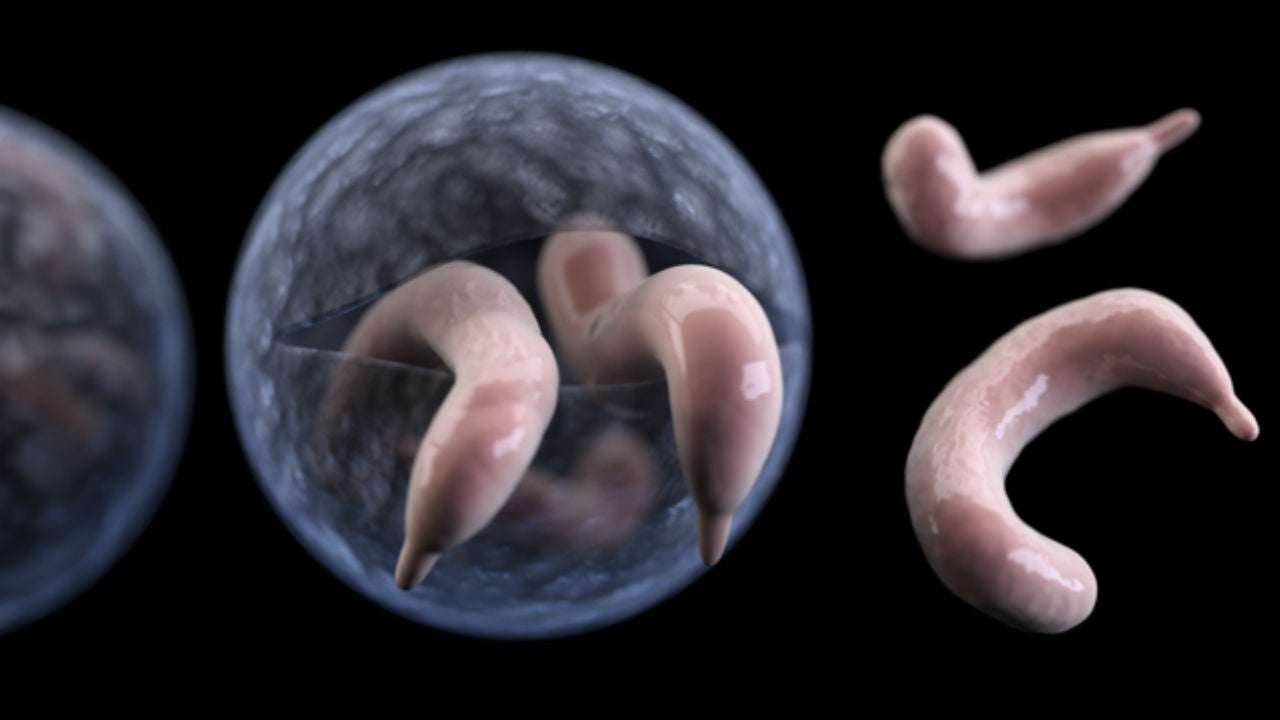 The study showing that mosquito spit glands hold key to curbing malaria; As mosquitoes can harbor thousands of malaria-causing parasites in their bodies, yet while slurping blood from a victim; they transmit just a tiny fraction of them. This discovering that the parasites are stopping by a roadblock along the escape route in the insect’s spit glands; a barrier that could potentially serve as a novel target for preventing or reducing malarial infection.

But the study findings add substantial detail to the role of mosquito; salivary glands as the gateway organs for diseases spread by these insects. By enhancing transmission barriers that naturally exist in mosquitoes; study potentially can block the spread of malaria and other deadly mosquito-borne diseases, like Zika fever.

An estimated 220 million people worldwide, mostly in tropical and subtropical regions, have malaria, and more than 400,000 die of the parasite infection each year, according to the World Health Organization. This marking by disabling fever, chills, fatigue and sweating, the disease can be treating with drugs and prevented with mosquito eradication programs; but the high costs of drugs and eradication methods consistently hamper efforts to reduce malaria’s prevalence.

Other mosquito-borne diseases, including dengue fever; strike scores of millions more. Malaria parasites are dependent on female Anopheles mosquitoes to spread in a complex life cycle that begins when mosquitoes eat male and female parasite sex cells during a blood meal from an infected animal host.

The Anopheles mosquito’s salivary gland is made up of three lobes of saliva-producing cells. The lobes are encasing in a protective sheet called the basement membrane; and in each lobe are long ducts that extend into the insect’s mouth. For release, the parasites must first go through the basement membrane, penetrate a layer of salivary cells and then swim across a space called the secretory cavity to reach the salivary duct.