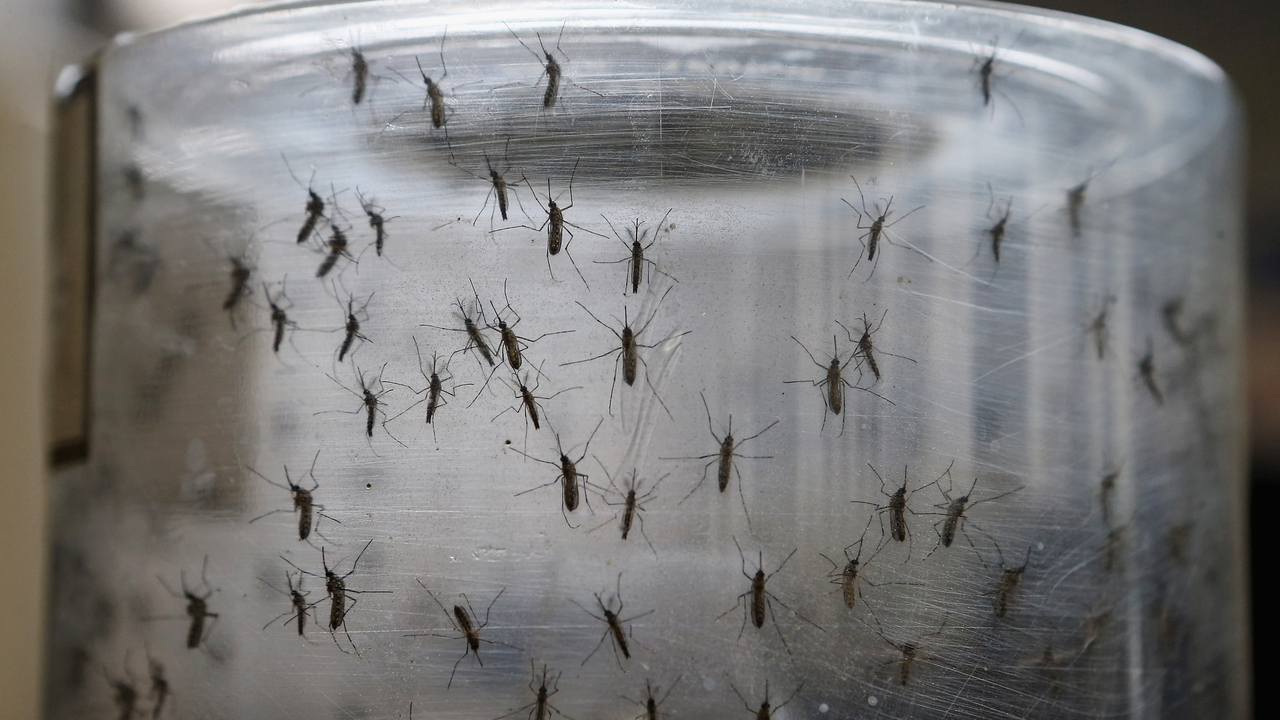 A recently published study from Iowa State University medical entomologists found transmission of West Nile virus; most often occurs in Iowa’s western counties; where the data also found the heaviest concentrations of the mosquito species most often identified as the vector of disease transmission.
The study, published this week in the academic journal Scientific Reports; drew on 15 years of data collected by mosquito surveillance efforts; led by the ISU Medical Entomology Laboratory. The research found the species Culex tarsalis; which is most often associating with transmission of West Nile; is more abundant in Iowa’s western-most counties.
These findings correlate with human cases of West Nile virus; which also occur at higher rates in western Iowa than in other parts of the state, said Ryan Smith; assistant professor of entomology and director of the medical entomology laboratory. The study also examined the intensity of West Nile virus infection; in humans and mosquitoes in Iowa over the last 15 years, which peaks in early September.

Smith said the study should reinforce for Iowans that West Nile remains a real concern in the state; with transmission of the disease occurring every year. “This is the most comprehensive study of West Nile virus transmission; in the state since the virus was first introduced here,” Smith said. “It’s a reminder to Iowans that this virus is here and probably; isn’t going away anytime soon.”

West Nile virus is the leading cause of mosquito-borne disease in the United States; according to the Centers for Disease Control. Infected mosquitoes transmit the disease to humans through their bite; and one in five infected humans develop symptoms, such as a fever. About one in 150 cases become serious and potentially fatal, according to the CDC.

The number of human cases in Iowa fluctuates every year; Smith said. While this study is an important step in understanding when and where West Nile virus is transmitting; researchers are still working to determine the factors that influence yearly transmission rates, he said.

The study analyzed data collected by the mosquito surveillance program led by the ISU Medical Entomology Laboratory between 2002 and 2016. The laboratory conducts yearly surveillance of mosquito populations, using a network of traps across the state. Each trap is regularly emptied and the mosquitoes inside are cataloged. Some are tested for the presence of the virus.
Smith said nuisance species, such as Aedes vexans, are the most common mosquitoes in Iowa. But the species most likely to carry the virus are Culex pipiens and Culex tarsalis. These species are most active around dusk and dawn during the summer and early fall months. Smith said the lab’s research showed Culex tarsalis tends to feed on humans more often than other Culex species, making it a prime suspect in West Nile transmission.

The study shows counties in western Iowa, particularly those along the Missouri River, are at a higher risk of West Nile virus infections due to the increased abundance of Culex tarsalis populations in this region of the state. The findings mirror similar surveillance studies in Nebraska and South Dakota, which also implicate Culex tarsalis in the majority of West Nile virus cases. Smith said Iowa is positioned along a transition zone for North American mosquito populations, with Culex tarsalis more abundant in Nebraska, South Dakota and western Iowa and becoming less abundant in central and eastern Iowa.
“The research gives a strong indication that this particular mosquito species, Culex tarsalis, is likely most often responsible for the West Nile transmission in the state,” he said. “However, other regions of the state are still at risk of transmission from other Culex species.” Smith recommended Iowans use insect repellent with DEET if they intend to be outside for an extended period of time during the summer months. He also recommended Iowans stay indoors at dusk and dawn, when Culex mosquitoes are most likely to feed.