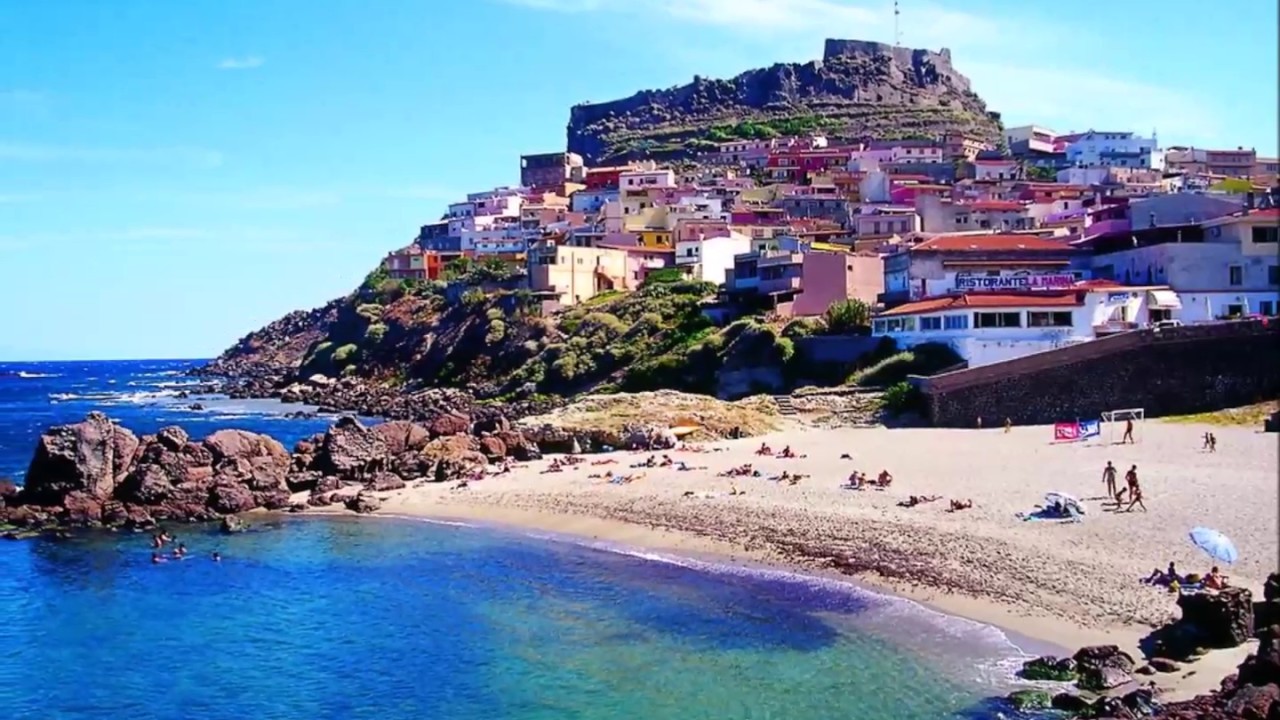 The impact of heavy rainfall events on mosquito borne disease transmission in temperate areas of the world such as the southern coastal areas of the USA; by extreme weather event, the mosquito population often booms in the presence of stagnant water. At the same time, the breakdown of public and private health infrastructure can put people at increased risk of infection.

But the natural weather disasters, including HREs; have the potential to increase mosquito borne disease transmission by changing the availability of breeding sites; finding the risk of a disease outbreak is highest if the HRE occurs early in the transmission season; or the period of time when mosquitos are able to pass on the virus to humans. Depending on the species of mosquito involved and its breeding site preferences; HREs can have a larger or smaller impact on mosquito abundance.

As mosquitos are very sensitive to temperature not only in terms of their ability to survive and reproduce; but also in their ability to infect individuals; The warmer it is, the faster an infected mosquito will be able to transmit the virus. Considering that mosquitos have an average lifespan of less than two weeks; that temperature difference can have a dramatic effect on disease.

Population displacement can also affect the spread of vector borne disease in a few ways; the researchers found. When people opt to leave the area; it reduces the number of local infections; while potentially increasing the number of infections elsewhere; However, those individuals who are not displaced during an HRE may be at higher risk because standard measures to combat mosquito breeding (such as removing pools of stagnant water) are neglected when fewer people remain in the area.