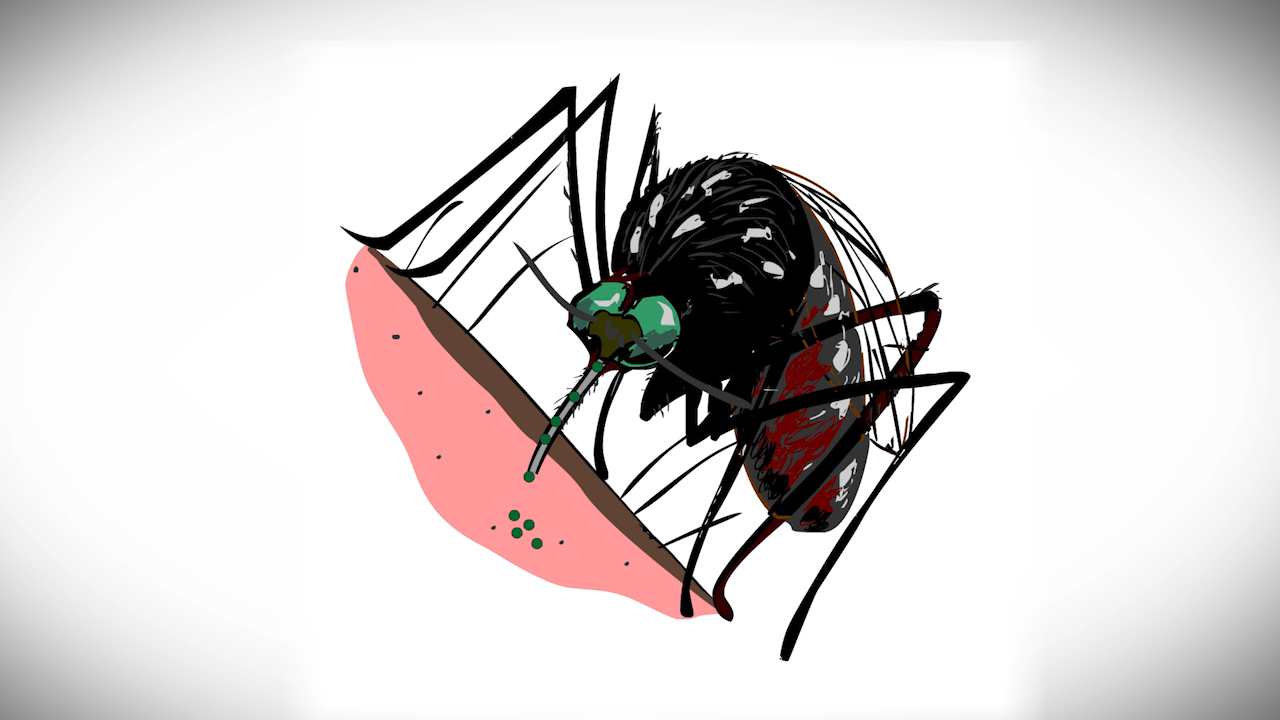 The Zika virus is; widely known for causing microcephaly and other brain defects in the fetuses of pregnant, infected women. Currently, there are; no approved antiviral therapies specifically designed to treat Zika; but researchers at the Advanced Science Research Center (ASRC) at The Graduate Center of The City University of New York, Hunter College, and their collaborators at Texas Tech University Health Sciences Center are on to a discovery that may lead to a much needed treatment.
Led by the ASRC’s Nanoscience Initiative, the scientists have developed a new class of molecules that show potent anti-Zika activity and low toxicity towards animal cells. Described in a paper published in the Journal of Medicinal Chemistry, these compounds could someday become the basis for a Zika-specific therapeutic. “Our molecules are more potent than almost anything currently being used against Zika,” said ASRC and Hunter College Chemistry Professor Adam Braunschweig, whose lab is conducting the work. “They are very potent, have low cell toxicity, and have the potential to be used for Zika treatment and detection.”

All viruses and eukaryotic cells, which include plant and animal cells, have carbohydrates attached to their surfaces. The carbohydrates act like ID tags, helping cells recognize each other via carbohydrate receptors. This same method helps viruses gain entry into cells. In the new study, the researchers found a way to block this interaction. The researchers created synthetic carbohydrate receptors, testing their anti-Zika activity in Vero cells and HeLa cells. In both cases, the molecules proved highly potent. The receptors likely fight the infection in one of two ways, says Braunschweig.

They either bind to the carbohydrates on the cells’ surfaces, or they bind those of the virus. Either way, the virus would be blocked from communicating with and entering the cells. Synthetic carbohydrate receptors are not often useful because they are not very discriminating in what they choose to bind. In this study, however, the researchers created highly effective receptors by mimicking the binding approach of naturally occurring receptors. In addition to the potential for treating Zika, the strategy of using synthetic receptors also has anti-cancer, anti-parasite, and antibacterial potential. A next step in the researchers’ search for an effective Zika treatment will be to create a second generation of molecules by using the chemical intuition gained in this study to modify the structures and make them even more effective. Eventually, the team would like to test the molecules’ therapeutic potential in animal trials.