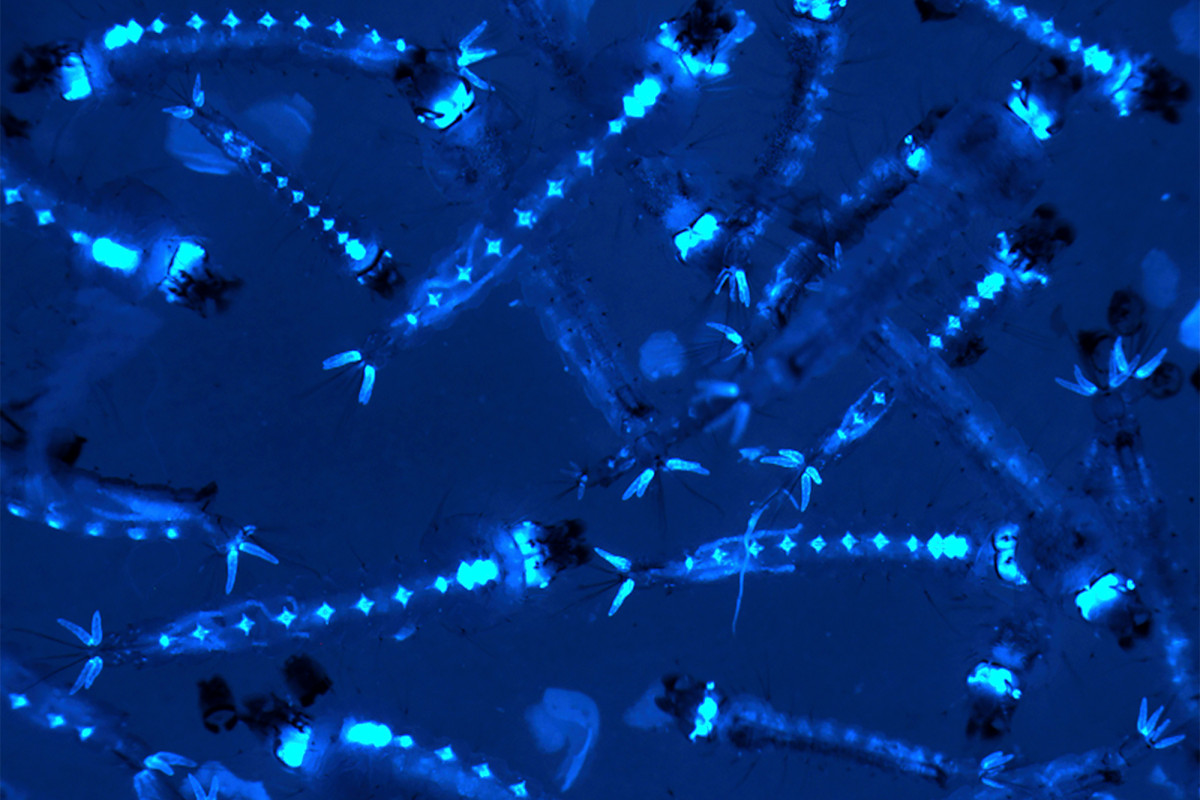 Malaria parasites know good times from bad and plan their offspring accordingly, scientists have found, in a development that could inform new treatments.

Scientists have found that the reproduction strategy used by the disease-causing parasites is more sophisticated than previously thought, and is similar to that seen in more complex organisms. The findings could help researchers better predict how the parasites respond to adverse conditions, such as treatment with anti-malarial drugs.

Scientists at the Universities of Edinburgh and Toronto used a mathematical model, combined with experiments, to examine when malaria parasites opt to put greater efforts into reproduction.

To survive in a host such as a person or animal, the parasites replicate asexually in the blood, causing disease. They must produce specialized sexual forms in order to reproduce and spread the infection to new hosts. The team discovered that parasites alter how much effort they invest in survival versus reproduction, according to how well they can grow inside a host.

When conditions are good, and parasites are growing well, they can afford to reproduce and spread to new hosts, researchers found. In poor conditions, however, parasites delay reproduction and divert efforts to replicating asexually, prioritizing survival in the host. This can make infections harder to clear, the team says.

If conditions are catastrophically bad and the parasite population plummets – following treatment with a strong dose of anti-malarial drugs, for instance – they invest as much as possible in reproduction in a last-ditch effort to spread to new hosts.

Developing treatments that prompt parasites to invest more in reproduction and less in the disease-causing asexual stages, while also blocking their spread to other hosts, could help to combat the disease, the team says.

The study is published in the journal PLOS Pathogens. It was supported by NERC, BBSRC, the Royal Society, the FNR of Luxembourg, Wellcome, the Human Frontiers Science Program, and the Natural Sciences and Engineering Research Council of Canada.

Dr Petra Schneider, of the University of Edinburgh's School of Biological Sciences, who led the study, said: "It is really exciting to discover that these small blood parasites follow the same reproductive strategies as more complex animals, like insects, birds and mammals. Being able to predict how parasites balance reproduction and survival could improve the outcomes of treatment."