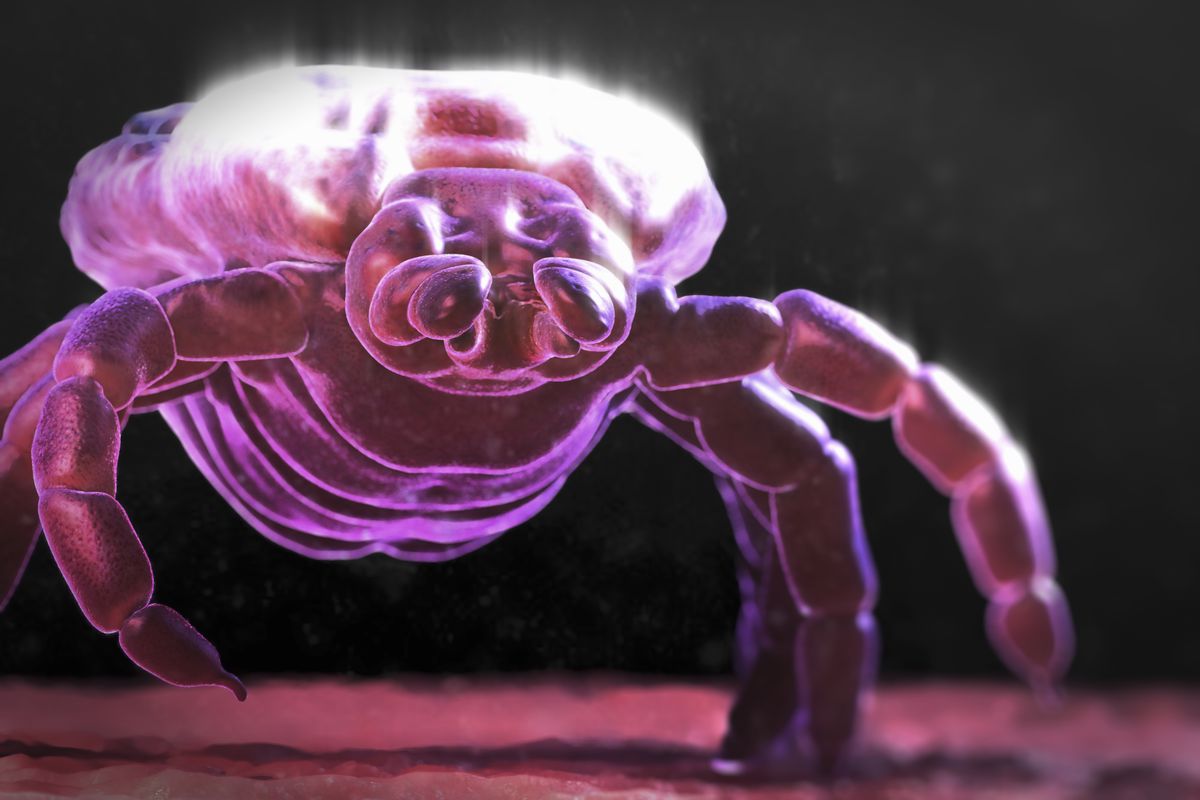 The new techniques can detect an active infection with the Lyme bacteria faster than the three weeks it takes for the current indirect antibody-based tests, which have been a standard since 1994. Another advantage of the new tests is that a positive result in blood indicates the infection is active and should be treated immediately, allowing quicker treatment to prevent long-term health problems. The techniques detect DNA or protein from the Lyme disease bacteria Borrelia burgdorferi.

"These direct tests are needed because you can get Lyme disease more than once, features are often non-diagnostic and the current standard FDA-approved tests cannot distinguish an active, ongoing infection from a past cured one," said lead author Steven Schutzer, a physician-scientist at Rutgers New Jersey Medical School. "The problem is worsening because Lyme disease has increased in numbers to 300,000 per year in the United States and is spreading across the country and world."

Lyme disease signs frequently, but not always, include a red ring or bull's eye skin rash. When there is no rash, a reliable laboratory test is needed and preferably one that indicates active disease. The only FDA-approved Lyme disease tests rely on detecting antibodies that the body's immune system makes in response to the disease. Such a single antibody test is not an active disease indicator but rather only an exposure indicator — past or present.

"The new tests that directly detect the Lyme agent's DNA are more exact and are not susceptible to the same false-positive results and uncertainties associated with current FDA-approved indirect tests," said Schutzer. "It will not be surprising to see direct tests for Lyme disease join the growing list of FDA-approved direct tests for other bacterial, fungal and viral infections that include Staphylococcus, Streptococcus, Candida, influenza, HIV, herpes and hepatitis, among others."

The authors developed the paper after a meeting at Cold Spring Harbor Laboratory's Banbury Conference Center, a nonprofit research institution in New York to discuss current Lyme disease tests and the potential of new scientific advances to increase the accuracy of an early diagnosis.