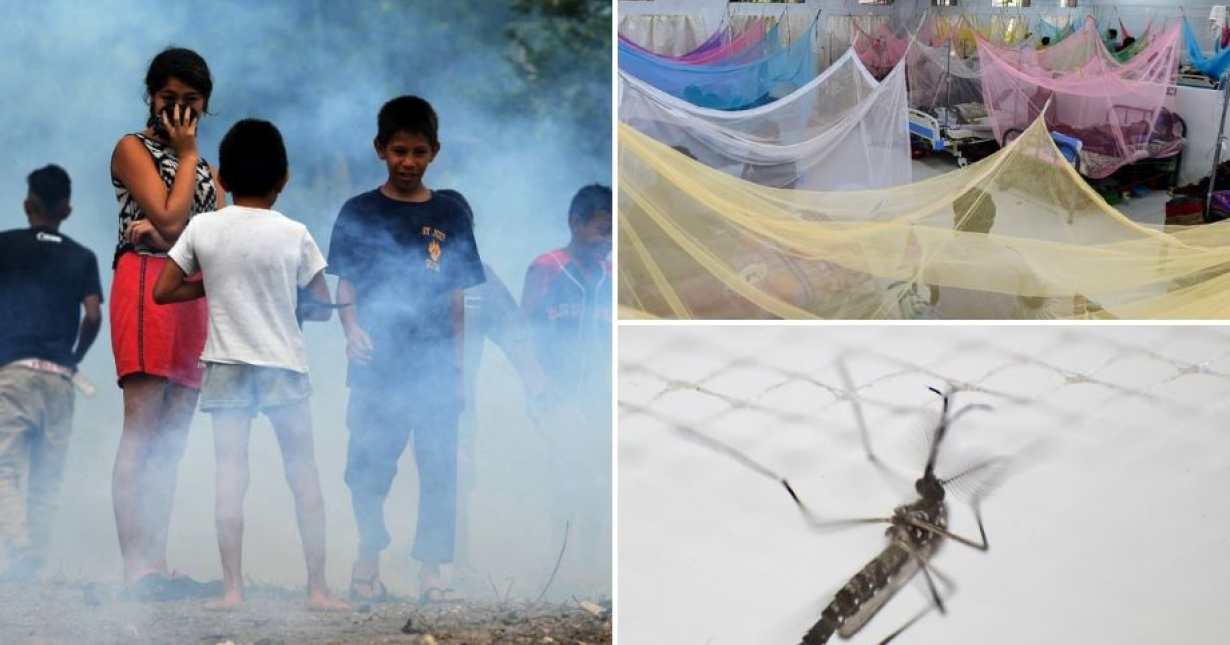 According to the study world’s leading mosquito borne illnesses; and infects tens of millions across the globe annually. The World Mosquito Program (WMP) has pioneered a method where male and female Aedes Aegypti mosquitoes are infected with the disease-resistant bacteria called Wolbachia before being released into the wild.

But one group of scientists is rolling out trials to breed dengue-resistant bugs in a bid to tackle one of the world’s leading mosquito-borne illnesses; raising hopes the untreatable disease can finally be beaten. In a matter of weeks, baby mosquitoes are born carrying Wolbachia, which acts as a disease buffer for the bugs making it harder for them to pass on not only dengue, but Zika, chikungunya and yellow fever.

First trialled in northern Australia, it’s been testing in nine countries around the globe, including in Vietnam where early results are promising. We have seen a remarkable reduction of dengue cases after the release; team set free around half a million Wolbachia-infected mosquitoes last year in Vinh Luong, a crowded dengue-prone district in southern Vietnam.

Since the trials, dengue cases are down 86%; in Vinh Luong comparing to nearby resort town Nha Trang. worries less after the trials but still makes her kids sleep under nets and no longer leaves stagnant water to collect in the pots around her garden; which offer ideal breeding grounds for mosquitoes. mosquitoes still buzz about in the open-air shops; cafes and homes of Vinh Luong; but the majority in the test areas now carry Wolbachia compared to none before the trials.

Convincing wary residents like Thu, along with health officials and ethics boards; that the mosquitoes won’t make them sick was not an easy task. Residents have long suscribed to the official motto “no mosquitoes, no larvae, no dengue” to avoid the virus; dubbed “breakbone fever” because of its severe flu-like symptoms. Dengue is passing along to humans by infecting mosquitoes, which thrive in crowding, hot and humid neighbourhoods.

Warmer weather is one factor temperatures in July 2019 were the hottest ever recording globally; and mosquitoes love hot weather coupled with the introduction of new dengue strains; that have spread among populations with no immunity. Long-term trends are also at play; breakneck urbanisation in Asian megacities, a massive increase in international travel; and trade and the cyclical nature of outbreaks.