How to Be A Good Host for Zika Virus 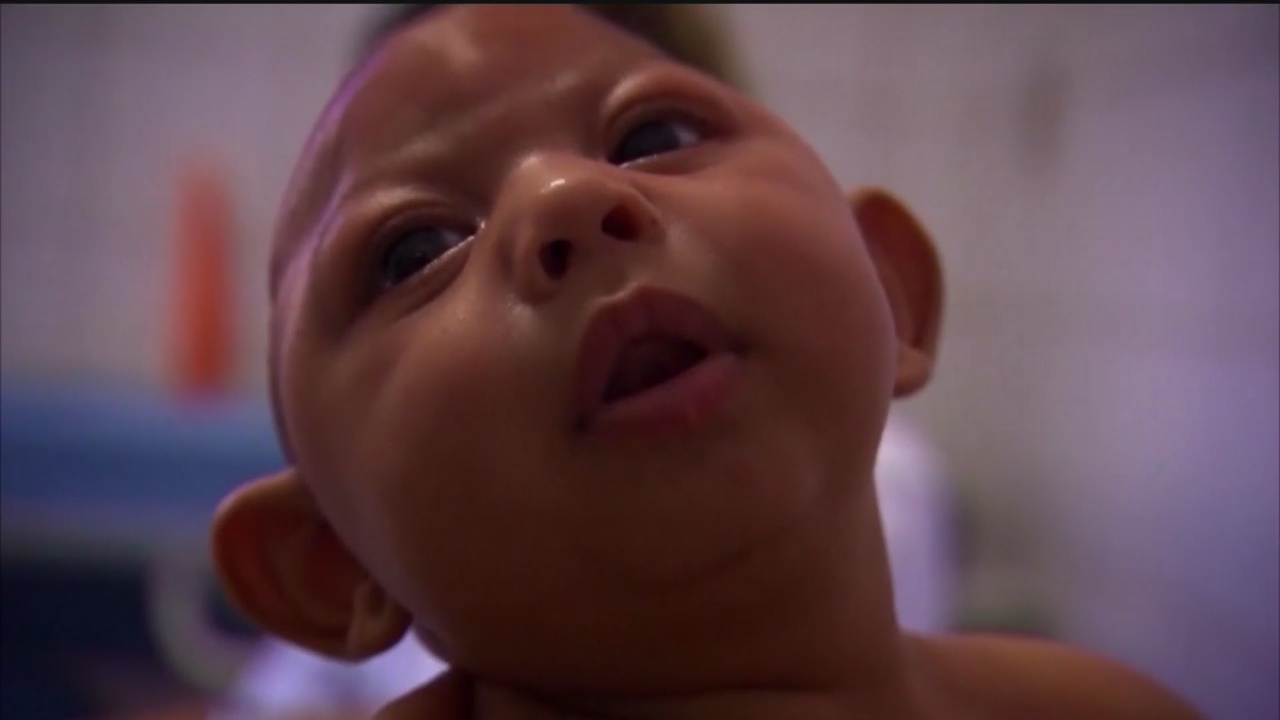 Three years after the Zika virus swept through tropical and subtropical South America; the Caribbean, Florida, and Texas, much remains unknown; about what the virus needs to infect and damage its host cells in the brain. Now Whitehead Institute scientists have identified several requirements for Zika virus infection; providing new insights into the virus’ biology as well as potential therapeutic targets to stop infection.
Their work; described in the online the week of in the journal PNAS. The Zika virus; transmitted to humans by the bite; of the Aedes aegypti mosquito and sexually transmitted between humans. While usually causing flu-like symptoms and rashes in adults; its effects on a developing fetus are far more severe and include developmental disabilities, brain malformations called microcephalies, or even death.

Although the Zika virus was first identified in 1947, scientists are still learning about what the virus needs to infect human host cells and spread from one cell to another. To date the only genome-wide screen for host factors involved in Zika virus infection used cancer cell lines. Cancer cells are very abnormal and have different active genes than neural cells, which could limit the screen’s accuracy for identifying the Zika virus’s needs during human infection.

In order to better understand what happens when Zika infects a human brain, a team of Whitehead Institute researchers performed first-of-its-kind genome-wide CRISPR screen in human neural progenitor cells, the cells that make up the fetal brain and are vulnerable to the virus. The team led by Whitehead Institute Member Rudolf Jaenisch, who is also a professor of biology at Massachusetts Institute of Technology (MIT), infected a population of neural progenitor cells derived from human pluripotent stem cells—each with one gene knocked out—with a Zika strain lethal enough to kill such cells shortly after exposure.

Any surviving neural cells likely have a gene knocked-out that the virus normally relies upon to infect and reproduce. The screen identified genes associated with host cell processes that Zika needs for invading host cells, translating and replicating of its genome, assembling its shell, and exiting the host cell. The study strengthened earlier findings using cancer cells, and demonstrated the value of conducting genetic screens in the most relevant cell type possible by uniquely identifying additional genes.

When the team used drugs to block some of the cellular pathways; identified as key for host infection; the drugs had protective effects and prevented the Zika virus; from invading and killing the neural stem cells. According to the first authors of the PNAS paper—former Jaenisch; lab postdocs Yun Li and Julien Muffat; former Jaenisch lab graduate student Attya Omer Javed, and Heather Keys; the manager of Whitehead Institute’s Functional Genomics Platform; their screen can be a foundation for identifying novel drugs that will protect neural cells from this deadly virus.

For this line of research, the team also cooperated with the laboratory of Lee Gehrke at MIT. The researchers commented that their study paves the way for the use of patient-derived tissue-specific cells in similar genetic screens and can serve as a model to investigate viruses related to Zika, such as those that cause dengue fever, yellow fever, and chikungunya disease.