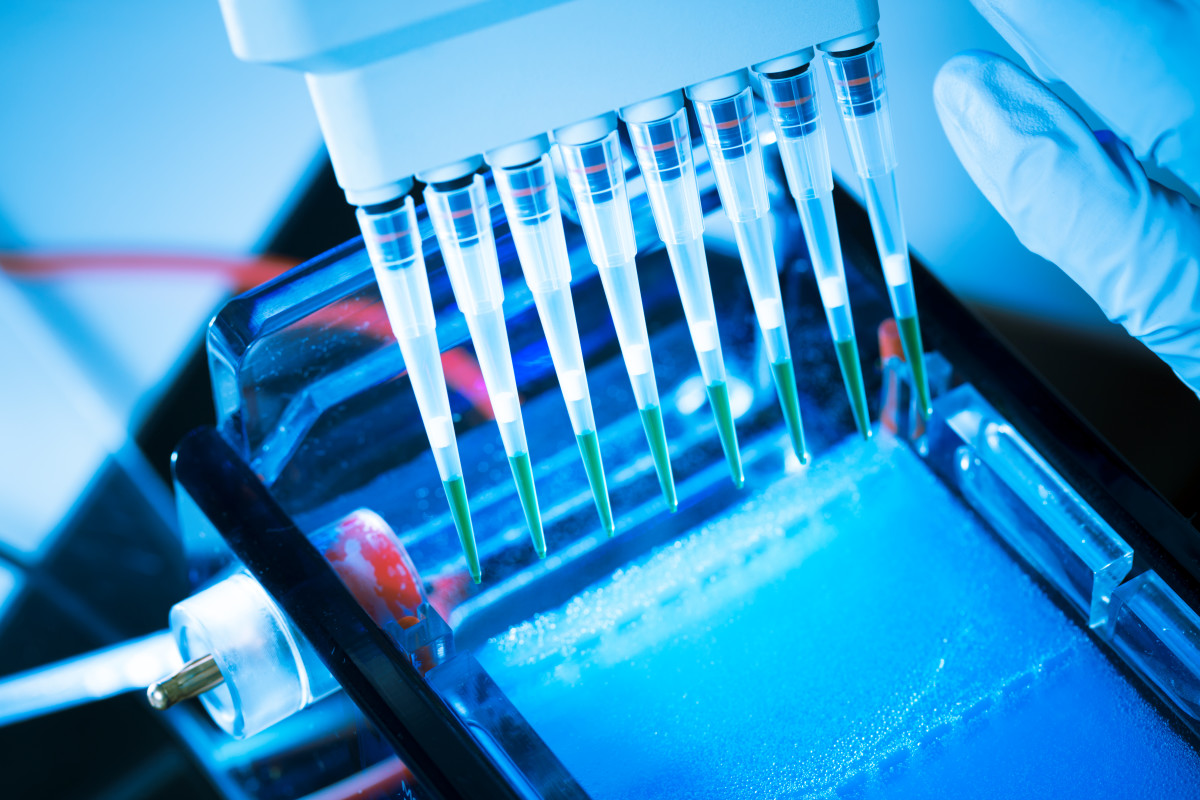 A scientist at the University of California, Riverside, who researches the malaria-causing parasite, Plasmodium falciparum, is the principal investigator, or PI, on two grants from the National Institutes of Health, or NIH, totaling nearly $6.6 million. Funding from each grant is for five years.

The first grant of about $2.8 million is titled "RAPs-mediated post-transcriptional control in Apicomplexan parasites." Karine Le Roch, a professor in the Department of Molecular, Cell and Systems Biology will work on this project with Laurence Florens at the Stowers Institute and Jacquin Niles at the Massachusetts Institute of Technology. The two institutes will receive about $1.2 million of the grant.

The project is designed to characterize at the molecular level a large family of "apicomplexan-specific mRNA-binding proteins," or RAPs – proteins that are likely to have a role in controlling parasite development. RAPs are essential to the parasite throughout its infectious cycles.

"There is a clear need for new malaria therapeutic strategies, and targeting these RAPs may be highly effective with minimal side effects in humans," said Le Roch. "The project will help determine which of these RNA binding proteins are essential and how they work. Our expected results will not only teach us important biology, but also provide us with numerous novel targets for pharmacological intervention."

The researchers intend to use the gene-editing tool CRISPR-Cas 9 to insert a tag into specific RAPs, and generate novel parasite lines that they will then exploit to study the functions and regulation of these important proteins. "When validated, these proteins will make attractive targets for developing new therapeutics," Le Roch said.

The second NIH grant of about $3.8 million, awarded to UC Irvine, is a multi-PI grant shared by Christopher Vanderwal at UCI, Choukri Ben Mamoun at Yale University, and Le Roch. UCR will receive slightly more than $1 million of the grant.

Titled "Hit-to-Lead Development of the Kalihinol Scaffold for Malaria Treatment," it will focus on the chemical synthesis and biological activity of a novel class of compounds derived from kalihinol, a natural substance that is a potent inhibitor of Plasmodium falciparum, the agent of the most severe form of human malaria.

"Natural products, such as quinine, have had a high impact on the development of modern antimalarial therapy," Le Roch said. "Our UCI collaborator has synthesized several simplified analogs of kalihinol and we have identified equipotent compounds against malaria. The study is highly relevant to global health because of the devastating effects of malaria on millions of individuals worldwide."

Le Roch explained that the proposed work will deliver samples of potent natural product analogs, available only by chemical synthesis, to fuel critical studies aimed at identifying not only how these chemical compounds act on the parasite but also the best candidates for further preclinical development.

"There is an acute need for such new antimalarials," Le Roch said. "Our work has a high chance of success to advance this potentially new antimalarial class never used before in malaria therapy."