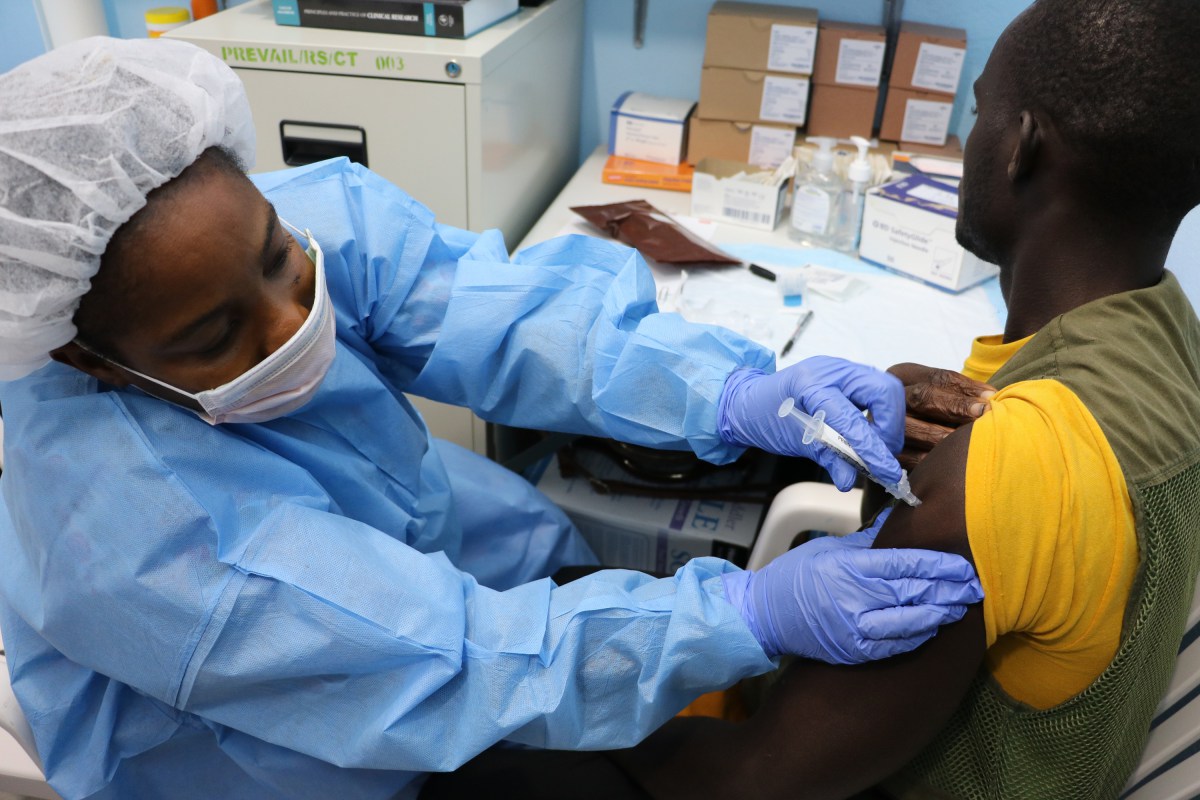 The World Health Organization said its experts will meet this week to determine whether an Ebola outbreak in eastern Democratic Republic of Congo constitutes a global health emergency.

WHO chief Tedros Adhanom Ghebreyesus has convened "an emergency committee" on the current outbreak in DRC's violence-torn North Kivu region, which has killed 135 people since August, the UN health agency said in a statement.

The agency first invoked the emergency mechanism in 2009 when a new strain of influenza, so-called H1N1 swine flu, emerged. It was also declared twice in 2014, when polio re-emerged after the disease was nearly eradicated, and after an Ebola epidemic struck three West African countries. Then in 2016, a global emergency was declared in response to an outbreak of the Zika virus.

Monday's announcement came after DRC Health Minister Oly Ilunga warned over the weekend that a second wave of the Ebola virus had been confirmed in the outbreak in North Kivu, which is home to a clutch of armed groups. He said the second wave occurred as a result of community resistance to the disease, describing the outbreak as "high risk." "The situation is worrying," he said.

Fears and misconceptions about the virus have led to widespread mistrust and resistance to Ebola response workers, including those who eat into communities wearing hazmat suits to orchestrate burials.

A staff member of the UN peacekeeping mission MONUSCO was among the victims of the virus, the UN and DRC health ministry said. The latest  outbreak -the 10th in DR Congo since Ebola was first detected there in 1976-so far counts 211 confirmed and probable cases of the virus, including 135 deaths.