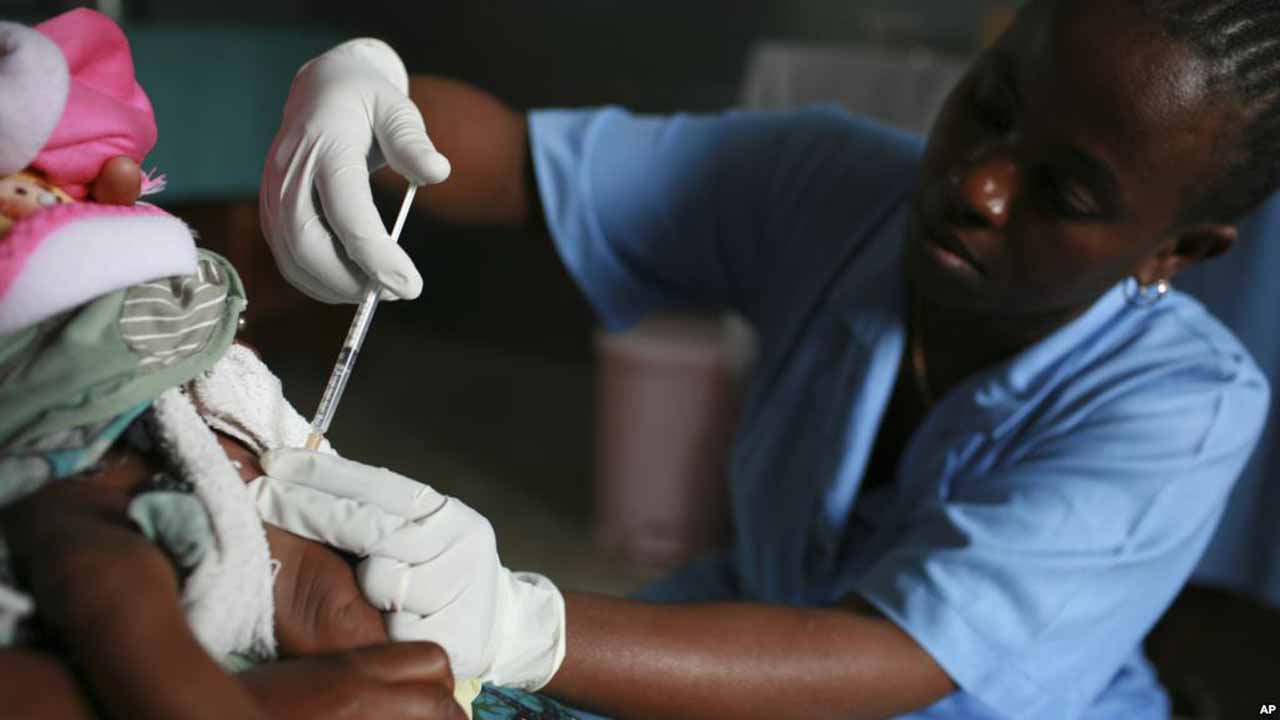 As continent wide genomic study of malaria parasites in Africa, scientists have uncovered the genetic features of Plasmodium falciparum parasites that inhabit different regions of the continent; including the genetic factors that confer resistance to anti-malarial drugs. This sheds new light on the way that drug resistance is emerging in different locations and moving by various routes across Africa; putting previous success in controlling malaria at risk.

But study with genomic tools to study the diversity of malaria parasites across the continent. The researchers studied the genetic diversity of P. falciparum populations endemic to several countries in sub-Saharan Africa, including Ethiopia and Ghana. Genomic surveillance data will help to track the emergence and spread of drug-resistant strains, assisting efforts to eliminate malaria.

Malaria remains a global problem, with the deadliest parasite species P. falciparum prevalent across sub-Saharan Africa. Between 2000 and 2015, an ongoing drive to eliminate the disease has seen worldwide malaria deaths halve from 864,000 to 429,000 per year. In 2015, 92% of global malaria deaths were in Africa, with 74% of these occurring in children under five years of age.

Although the population of P. falciparum parasites in sub-Saharan Africa is extremely genetically diverse, previous research suggested that this diversity was relatively similar across the continent. It was also thought that the flow of genetic material tended to be from east to west; with resistance to antimalarial drugs believing to originate in South East Asia.

However, that P. falciparum parasites are genetically distinct according to which region of Africa they are finding. Furthermore, researchers finding that these regional populations; are sharing genetic material in all directions including genes that can confer resistance to antimalarial drugs; with new types of drug resistance emerging in different parts of Africa.

It is thought human migration, including that resulting from colonial activity; has played a part in the evolution of P. falciparum in Africa. But samples of P. falciparum were collecting from 15 African countries by PDNA and their genomes sequencing; at the Wellcome Sanger Institute as part of the MalariaGEN data-sharing network. The genetic data on these samples; along with other African data that have previously been generating and openly released by MalariaGEN; were analysing to trace ancestral connectivity between the various parasite populations.

But the establishment of the PDNA is an important step; in continuing to track the spread of drug-resistant malaria in Africa at a crucial time; when efforts to eliminate the disease are now stalling and the prospect of multi-drug resistant; strains of P. falciparum in Africa on the horizon. But this could provide vital information into how drug-resistance is developing across; the region and provides a stark reminder that; the progress made in tackling malaria in sub-Sahara Africa is at risk of stalling; unless we can develop new and effective treatments.