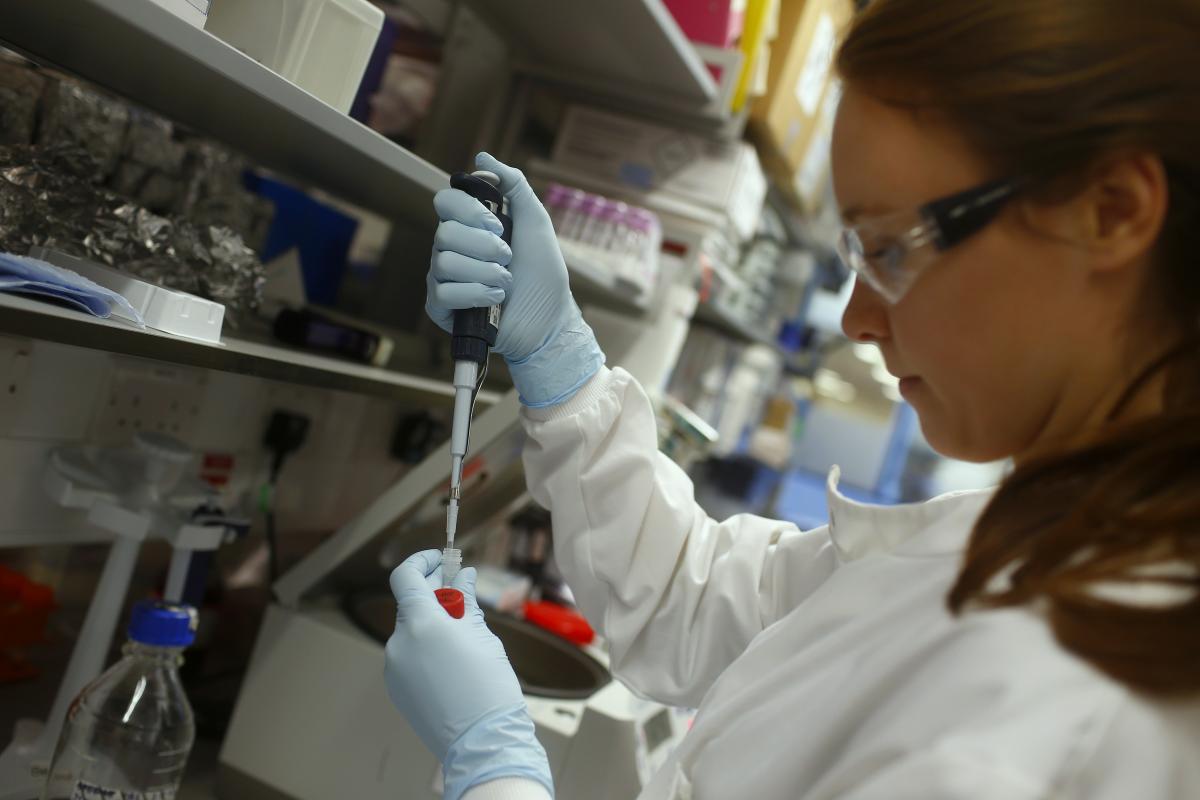 In the midst of an increasingly volatile Ebola outbreak in the Democratic Republic of Congo, a new study finds that the immune response generated by three experimental Ebola vaccines — including one already deployed in the DRC — persists for at least two and a half years. The study could have implications far beyond the Ebola fight.

In the midst of an increasingly volatile Ebola outbreak in the Democratic Republic of Congo, a new study finds that the immune response generated by three experimental Ebola vaccines — including one already deployed in the DRC — persists for at least two and a half years.

Ewer said the impact is so far-reaching because the urgent need for Ebola vaccines has helped generate funding and scientific insights that could help expedite vaccines against several other diseases with significant outbreak potential, including Lassa fever, Nipah virus disease, and Middle East Respiratory syndrome coronavirus (MERS-CoV).

"The Ebola vaccine work that intensified after the outbreak in West Africa has produced an explosion of vaccine development that could leave us much better prepared to fight other outbreaks of infectious diseases," Ewer said. "It has helped policy makers and funders understand the need. And that support has helped validate new vaccine platforms, including one that is adaptable for a number of viral diseases."

"These results will be invaluable when deciding which strategy to use to induce long-lasting protection, for example in healthcare workers in areas at ongoing risk of Ebola outbreaks," he said. "Another important question is whether the persistence of this immune response can be enhanced by giving a 'late-booster' dose of vaccine 3 to 4 years after the initial immunization, and we will be studying this in further work in the U.K. and Senegal in the coming year."

One of the vaccines, developed by Merck, is now being use in the DRC, and there was already preliminary evidence that its protection lasted for at least two years. While the protection from the vaccines might actually be much longer, this is the longest scientists have been able to track Ebola vaccine responses in humans.

Ewer said that "to protect health-care workers in the field in regions where we know there is a risk of new Ebola outbreaks, it's really important to generate persistent immune responses and this is now the most urgent need for an Ebola vaccine."

Ewer said there was also evidence from the study that one of the vaccine platforms used for Ebola could be very adaptable to other diseases. She believes evidence that this platform can induce long-lasting protection in an experimental Ebola vaccine helps validate work already underway to build vaccines against other deadly viral diseases using the same platform.

The goal now, said Ewer, is to have more vaccines that can be quickly readied for at least limited use at the first sign of an outbreak — to quickly protect healthcare workers and contain the spread with a ring of immunized individuals, as well as protecting against future outbreaks.

Daniel Bausch, ASTMH Scientific Program Chair and a veteran of many Ebola outbreaks, said: "It's been a long time coming, but we'll hopefully soon see that vaccines and therapeutics will be routine tools to combat Ebola. We need adequate funding to ensure that these new technologies make their way to the populations most in need and that the process for rapid development expands to other priority diseases."