Dengue Fever Research In The Philippines Evolving Over Time 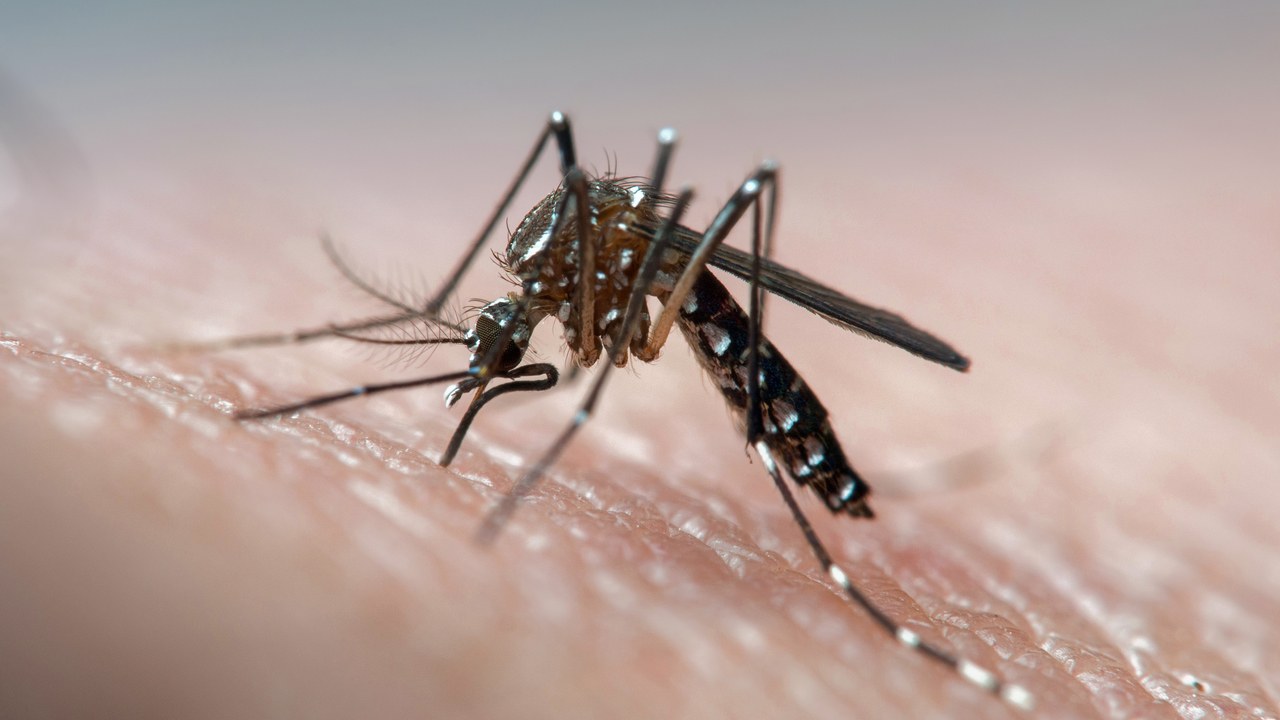 Communicable diseases including dengue continue to be major causes of morbidity and mortality in the Philippines. Now, researchers reporting in PLOS Neglected Tropical Diseases have review 60 years of publish literature on dengue in the country to identify trends in previous studies and areas where more research is needed.
Dengue fever is a mosquito-borne tropical disease cause by the dengue virus. Symptoms typically begin three to fourteen days after infection. This may include a high fever, headache, vomiting, muscle and joint pains, and a characteristic skin rash. Recovery generally takes two to seven days.

In a small proportion of cases, the disease develops into severe dengue; also know as dengue hemorrhagic fever, resulting in bleeding, low levels of blood platelets and blood plasma leakage; or into dengue shock syndrome; so where dangerously low blood pressure occurs.

Dengue is spread by several species of female mosquitoes of the Aedes type, principally A. aegypti. The virus has five types; infection with one type usually gives lifelong immunity to that type; but only short-term immunity to the others. Subsequent infection with a different type increases the risk of severe complications.

The Philippines is an archipelago of 7,107 islands with a population of about 101 million. The country lags behind most of Southeast and North Asia in terms of health outcomes. Dengue was first detect in the Philippines in the 1950s and remains a concern because of widespread endemicity; so minimal success of vector control measures; so the possibility of sequential infection by different serotypes and the risk for severe disease.

In the new work, Jacqueline Deen, of the University of the Philippines Manila, and colleagues use four databases, the Cochrane Library, Science Direct, and the Health Research and Development Information Network. They search each for articles dating 1958 through 2017 that include keywords relate to dengue as well as the Philippines.
The team identify and review 135 eligible studies on dengue in the Philippines; 33% were descriptive epidemiological studies or case series, 16% were entomologic or vector control studies, 12% were studies on dengue virology; also 10% were socio-behavioral and economic studies, 8% were clinical trials, 7% were on burden of disease, 7% were on markers of disease severity, 5% were on diagnostics, and 2% were modeling.
In recent years, the number of dengue publications increase; so types of investigations became more complex and diverse, the review noted.  However, they also identify several knowledge gaps: long-term comparative analysis of epidemiological patterns by site and year, studies on newer intervention measures as they become available, and more basic laboratory research are need.