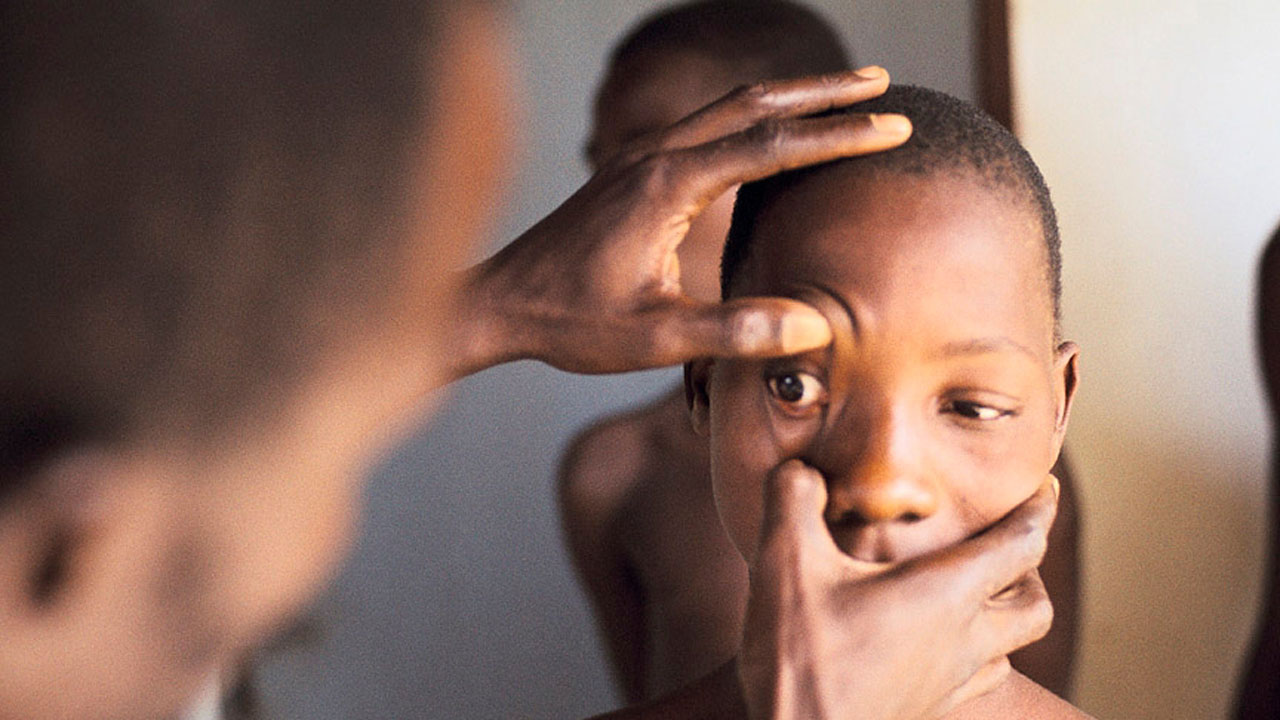 The term “neglected diseases” refers to malaria, diarrhea diseases, tuberculosis; and 20 neglected tropical diseases recognized by the World Health Organization (WHO);such as dengue, chikungunya, Chagas and leishmaniosis, among others. Although neglected diseases account for 11 percentage of the global disease burden; this are targeting by only a small proportion of the new drugs developing every year.

Between January 2012 and September 2018, a total of 256 new drugs entered the market; but,there is only eight (3.1 percentage) are designing to treat this neglected diseases. This value exceeds the proportion for 1975-99; which was 1.1 percentage, but falls short of the 4.3 percentage mark recorded for 2000-11. NTDs are targeting by none of the new chemical entities approving  between 2012 and 2018; although two targeted malaria and tuberculosis.

Up-To-Date Survey Of Drugs And Vaccines

An up-to-date survey of drugs and vaccines for neglected diseases has been published in The Lancet Infectious Diseases. Signed by two researchers affiliated with the University of Sao Paulo (USP) in Brazil; it shows that much remains to be done; especially about neglected tropical diseases (NTDs).

The new drugs for tuberculosis (bedaquiline); with a novel action mechanism, and for Plasmodium vivax malaria (tafenoquine) are the first innovations in treatment for their respective targets in the last 40 and 60 years, respectively. The re purposed drugs, for example; this are used to treat other diseases and have been approving for new clinical uses.

The WHO is committed to eliminating epidemics of NTDs by 2030. In addition, the 2012 London Declaration on NTDs established action plans to control; eliminate or eradicate ten NTDs by 2020. By incorporating cutting-edge science and technology;drug research and development for neglected diseases have progressed considerably. Nonetheless, a profound gap persists between disease burden and the development of therapeutic assets for such diseases,” the authors write.

Andricopulo is the principal investigator for one of five proposals approved in a call issued by FAPESP with the UK Medical Research Council (MRC) and the Newton Fund for NTD Joint Center Partnerships. Over the next three years, groups led by Andricopulo and Kevin David Read of the University of Dundee’s Drug Discovery Unit (DDU) in Scotland will investigate the use of bio active natural products in the discovery of new drugs to treat leishmaniosis and Chagas.

However, they note that the list of approved new chemical entities will expand in 2019 with the development of fexinidazole, the most advanced oral drug for human African trypanosomiasis. “The drug is now being testing for Chagas disease,” Andricopulo said.