A Pilot Program For The World's First Malaria Vaccine 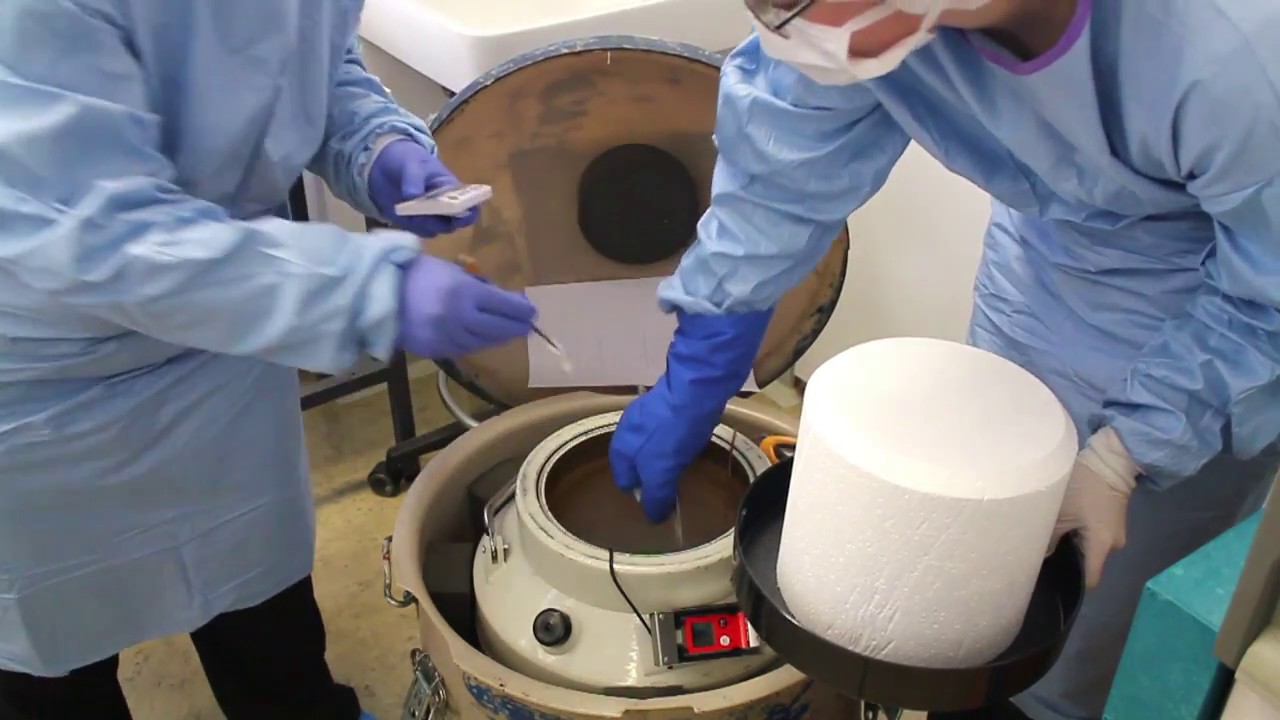 Malaria is a leading cause of death and illness around the world. Over 200 million cases are reported every year, and more than 400, 000 people die. More than 90% of cases are reported in sub-Saharan Africa. Scientists have spent decades searching for an effective vaccine.
Hence the recent excitement when Malawi’s government announced it had launched a pilot programme; for the world’s first malaria vaccine, RTS,S (also known as Mosquirix); produced by the pharmaceutical company, GSK. It’s the first vaccine to demonstrate significant reduction in malaria in children. The Conversation Africa’s Ina Skosana asked immunologist Faith Osier about RTS,S.

Why is this vaccine a big deal?

This marks a major milestone in the history of malaria vaccine development. Although many strategies are under investigation, few have been successful enough to get tested in early clinical trials in humans. RTS,S is the first malaria vaccine that has shown some protection in large scale clinical research studies. Almost all the previous vaccine candidates that have previously made it to clinical trials in humans failed to induce sufficient levels of protection.

Now that it’s jumping through the initial hoops; RTS,S will be testing in an implementation trial. This will involve making it available to 360 000 children: first in Malawi, and later in Kenya and Ghana. Malaria is endemic throughout Malawi, Ghana and parts of Kenya.

This next phase of the trial process will be using to further monitor the efficacy; as well as any potential adverse effects – of the vaccine in the context of routine use within national immunization programs. Normally after the third phase of a clinical trial, one could consider licensing it if the results were good. In the case of this product, the results weren’t conclusively positive enough to proceed to licensing just yet. There was a lot of debate in the scientific community; if it should be licensing or not.

This next phase of the trial process (implementation); using further monitor the efficacy as well as any potential adverse effects of the vaccine; in the context of routine use within national immunization programs. It is important to point out that there’s been a long process before this. RTS,S was put through clinical trials which usually consist of three phases.
Those trials showed that the vaccine only had modest efficacy; it protected on average four of every 10 children who had been vaccinated. The trial also showed that this level of efficacy waned rapidly and was practically undetectable 18 months after the last immunization.
There were also potentially concerning adverse outcomes that need to be monitored further. These included a higher rate of meningitis and a higher mortality rate in girls. It is important to point out that these were not necessarily causing by the vaccine; so more investigation need to understand this issue. Nevertheless, given the high burden of malaria in sub-Saharan Africa; a partially effective vaccine is considering better than none; and it is better to save some lives, than none at all.

Scientists now keenly await the results of the trials in Malawi, Ghana and Kenya. This is expecting to give results within three to five years. While we wait, the scientific effort to develop a more effective vaccine will continue as vigorously as ever. Researchers like myself are energized by the limited success of the current vaccine and are convinced that we can do better.

So where are we in terms of finding a malaria vaccine?

The development of vaccines against malaria is complex and challenging. The parasite responsible for the most severe disease complications in humans, Plasmodium falciparum, infects mosquitoes and humans and has distinct life-cycle stages in each of these hosts. It has evolved over millions of years to employ a myriad of strategies that enable it to evade destruction by the host immune system.
The parasite contains over 5000 proteins and displays variable proportions of these proteins to the immune system at different times. And the genes encoding these proteins cleverly switch on and off; or mutate in the course of an infection. It’s an ever-changing coat of many colors. Scientists are tackling this problem from every possible angle.