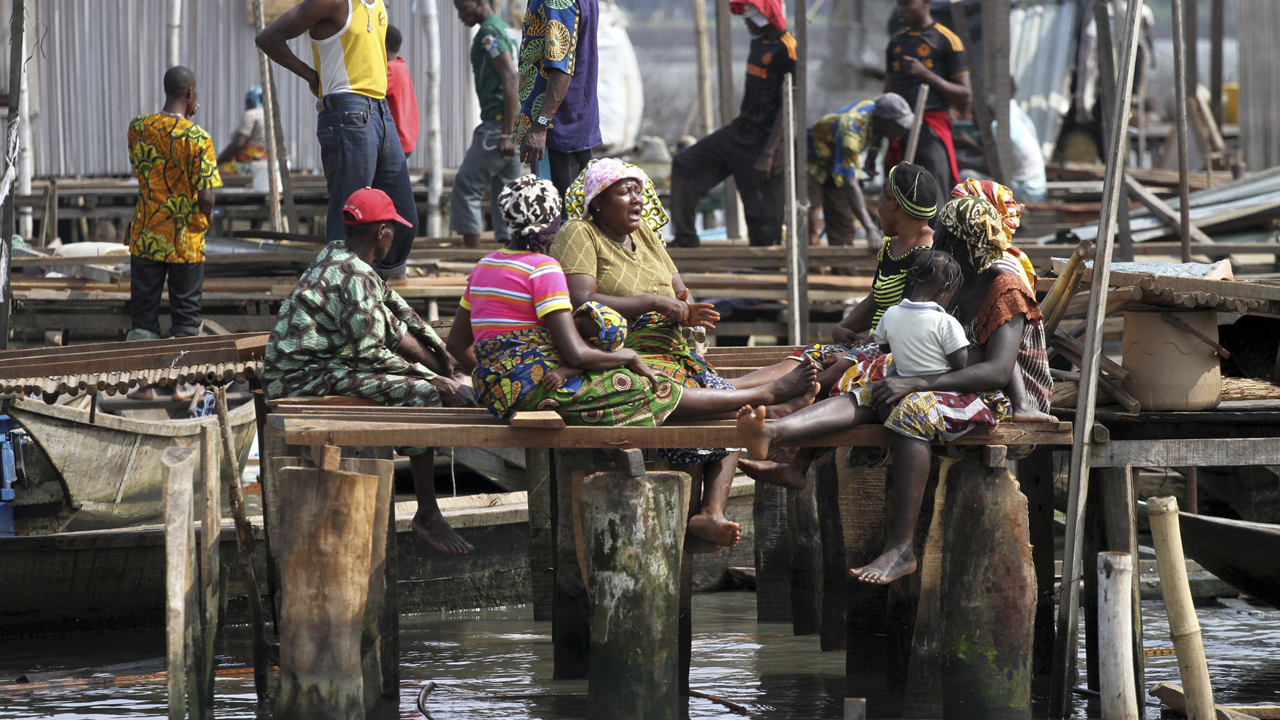 Researchers have turned a fungus into a disease-curing factory through modern genetic engineering and patience. The natural antibiotic is a promising cure for a neglected tropical disease called human African trypanosomiasis; or African sleeping sickness; that infects thousands of people in remote, rural areas of sub-Saharan Africa each year. “Our collaboration started about four years ago, and we have finally achieved our goal;” said Professor Ikuro Abe from the University of Tokyo Department of Pharmaceutical Sciences.
“The gene cluster in the fungus is unique—through a simple genetic deletion; we have engineered a strain of the fungus that only produces high concentrations of the desired antibiotic,” explained Abe. Professor Kiyoshi Kita; who retired from the University of Tokyo in 2016; dedicated a large portion of his career to understanding and curing African sleeping sickness. Abe’s research team joined the project due to their expertise in mapping the chemical paths; that lead from genes to proteins inside cells.
Abe’s research team used their biosynthesis pathway; expertise to genetically modify the fungus so that it produces large quantities of one specific antibiotic. The fungus Acremonium egyptiacum naturally produces two different types of antibiotic: one is toxic to humans, but the other was identified as a potential treatment for African sleeping sickness in 1996 in part by Kita, at the time working with collaborators at the Niigata College of Pharmacy. Artificially synthesizing the antibiotic would not be cost effective and the more common method of using bacteria to produce the chemical is infeasible.

So, Abe’s research team identified; that the fungus’s two antibiotics are both; made from the same precursor molecule. However, after the precursor, created, two separate groups of enzymes produce the two different antibiotics. So, researchers can leave the precursor molecule and the genes responsible for the desired antibiotic completely unchanged by simply deleting the genes responsible for the other toxic antibiotic. In every liter of fungus that researchers grow in the lab, the engineered strain of the fungus can produce 500 milligrams of antibiotic.

“We think this is an exceptionally good production system,” said Abe. Researchers have applied for a patent on the engineered strain of fungus. Collaborators at the Kikkoman Corporation, best known for making soy sauce, will pursue industrial-scale growth of the genetically engineered fungus and purification of the antibiotic. The desired antibiotic, ascofuranone, is also a candidate treatment for cancer. People can develop African sleeping sickness by being bitten by a fly. The disease is caused by a parasite that moves from the flies, to patients’ blood streams, and then into the nerves of patients’ brains and spinal cords. The disease is often fatal within three years. The same parasite can also infect livestock animals.