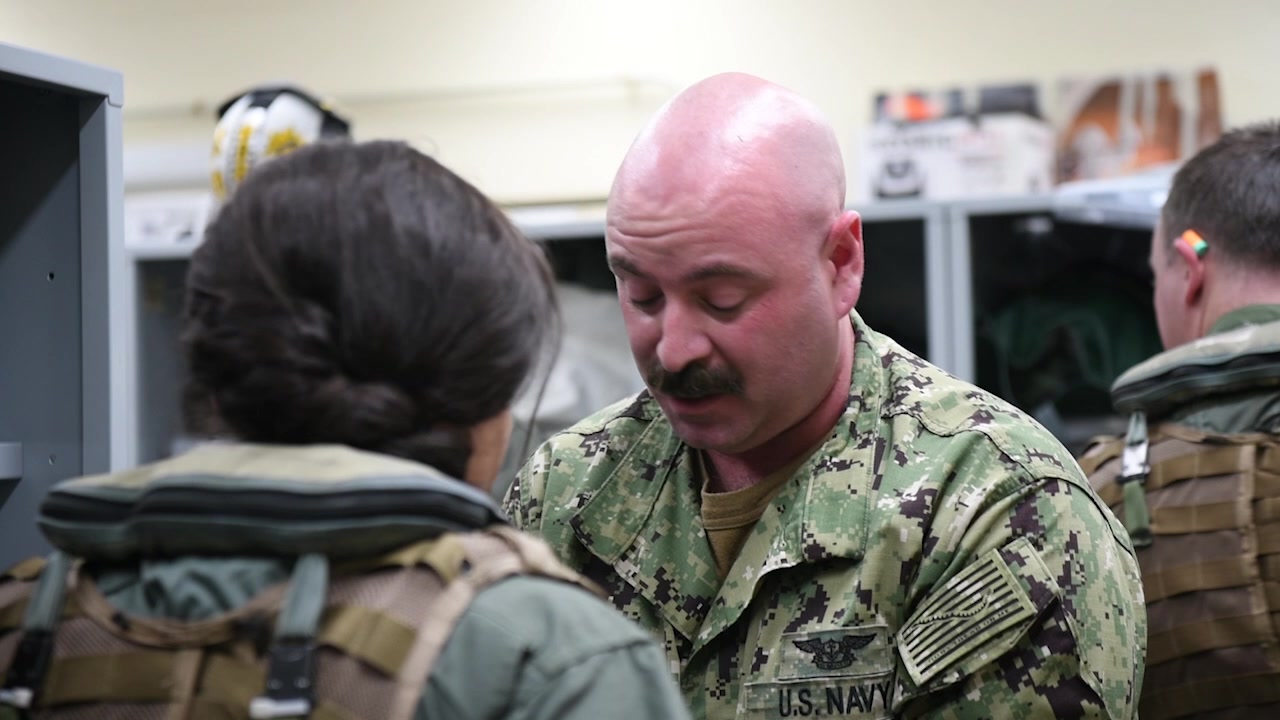 Military veterans with a history of traumatic brain injury (TBI) are more than twice as likely to die by suicide compared with veterans without such a diagnosis, according to a newly publish study by researchers led by faculty from the CU School of Medicine. Retrospective, cohort study. Cox proportional hazards models were fit accounting for time-dependent measures, chronic conditions, and demographics for those with TBI compare with those without. Additional models evaluate the impact of traumatic brain injuries severity on the association between TBI and suicide, and method.

The researchers review electronic medical records of more than 1.4 million military veterans who receive care from the Veterans Health Administration (VHA) between Oct. 1, 2005 and Sept. 30, 2015. Combining these records with National Death Index data; so they evaluated the severity of TBI; also diagnoses of psychiatric and other medical conditions. Among those that died by suicide, the method was also analyzed

The corresponding author of the article; which was publish online this week, is Lisa A. Brenner, Ph.D., professor of physical medicine and rehabilitation at the CU School of Medicine and director of the Veterans Health Administration Rocky Mountain Mental Illness Research Education and Clinical Center, which support the project. During the period of time they studied, the rate of suicide was 86 per 100,000 person years for those with TBI compare with 37 per 100,000 person years for those without TBI.

Of those in the sample who died by suicide, 68% use firearms. Veterans with moderate or severe TBIs had the highest proportion of suicides by firearms at 78%. Traumatic brain injury is associate with an elevate risk for suicide. Particular concern is warrant for those with moderate/severe TBI. Lethal means safety should be explore as an intervention.