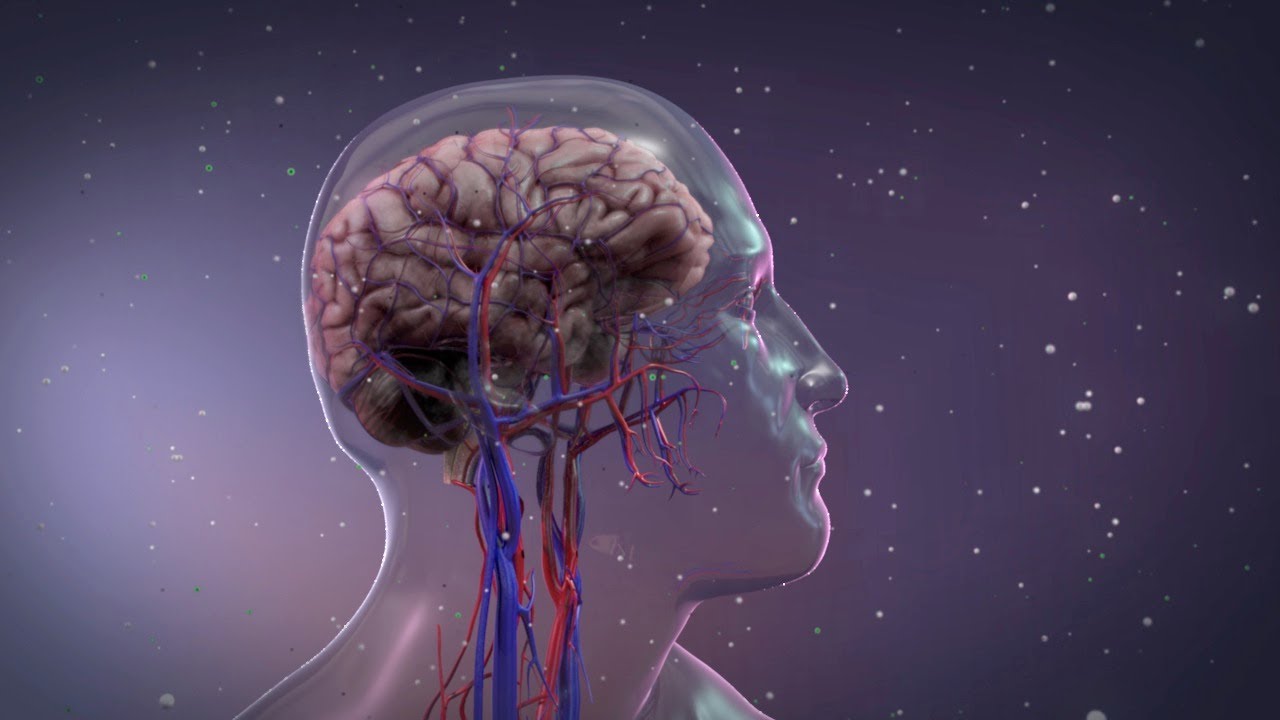 Traumatic brain injury (TBI) is an injury that results in abnormal function of the brain and may be due to blunt or penetrating trauma, acceleration/deceleration forces, or explosive blasts. In 2010, there were an estimated 2.5 million emergency department visits, hospitalizations, and deaths associated with TBI in the United States. Aside from the acute presentation, patients with TBI may experience long-term effects on behavior, cognition, and physical functioning that place them at risk for recurrent acute medical issues.

The Hospital Readmissions Reduction Program was initiated in 2012 by the Centers for Medicare and Medicaid Services as part of their initiative to improve the quality of hospital care. Under this program, hospitals may be penalized for excessive readmission rates. As such, it is vital to examine populations with high rates of readmission to identify areas for potential improvement and to improve patient care pathways with the goal of reducing readmission risk.

Readmissions after TBI have been examine at the facility level, state level; also within insurance provider and other group health care systems; but little data exist that measure readmission rates on a national level. The objective of this study was to determine the incidence and factors with readmission; so to any acute care hospital after an index admission for Traumatic Brain Injury. They hypothesize that readmission after TBI frequently occurs outside of the admitting trauma center. A secondary hypothesis was that readmission rates after TBI would be higher in the elderly

Specific attention on risk of pneumonia and aspiration in patients; hence with neurocognitive dysfunction; hence after TBI may represent an important intervention to limit readmission. Further studies are need to closely examine the causes for readmission and identify potential areas for early intervention or prevention. This study has several limitations. Data collection using the National Readmission Database only collects readmissions to acute care hospitals.

Presentations to primary care, urgent care, and emergency departments with problems relate to TBI but not severe enough to warrant admission were unable to be capture using this database. The National Readmission Database includes only data for a single calendar year and as such our follow-up period was limit to up to 9-12 mo and did not allow us to examine more long-term outcomes of patients with TBI. In addition, we were unable to look in detail at injury severity as a risk factor for readmission as these data were not include in the database.

Although the index admission was define as a trauma admission by using ICD-9 codes for ICH and injury codes; so they were unable to be sure that this is the first admission for such an injury. Therefore, it is possible that the “index” admission is a readmission; thus underestimating the total readmission rate. Analysis of administrative databases; such as this also includes a risk of missed or incorrect diagnoses if diagnosis codes are not properly documented.

In conclusion, hospital readmission is common for patients discharge after TBI. Elderly patients who fall with resultant SDH are at especially high risk for complications and readmission. Studies base on single centers or networks may miss many readmissions as the sites of readmission are inconsistent. Large studies which include both national admission data and more detail clinical information are still need to better assess the risk factors for readmission and to develop discharge pathways aimed at decreasing complications in this patient population.