The Optimal Timing Of Coronary Angiography In NSTEMI Patients 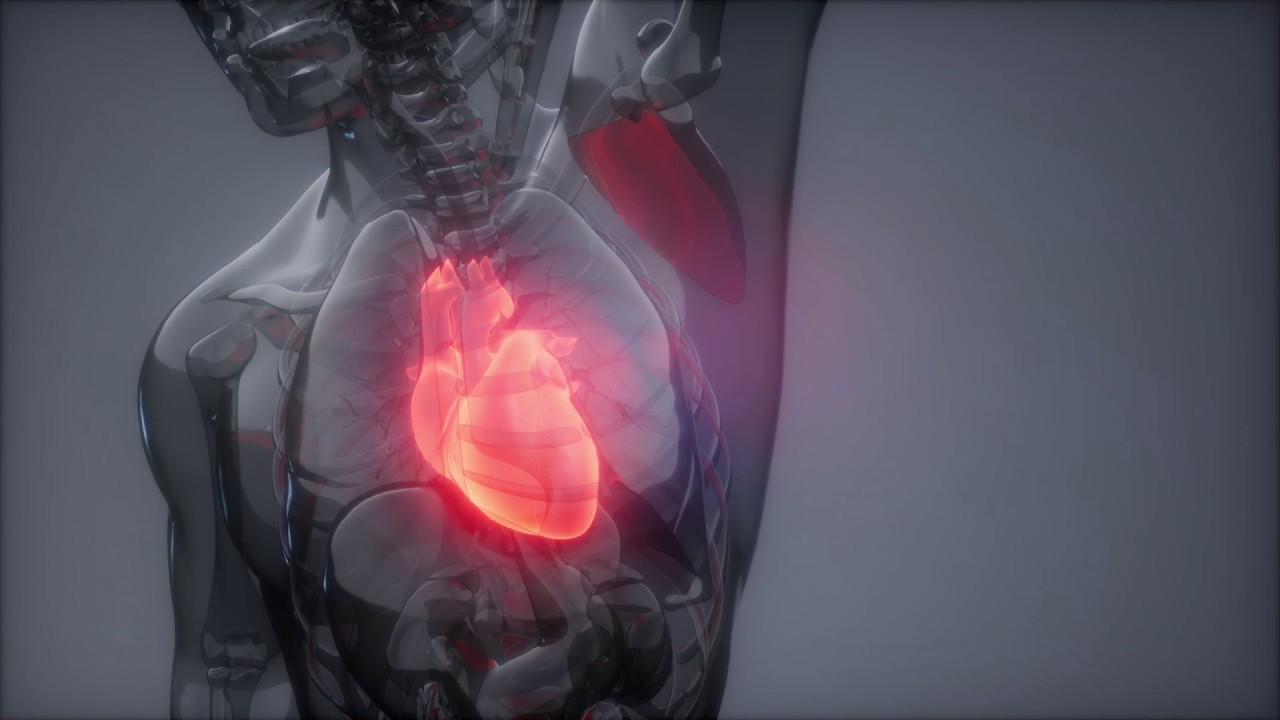 In patients resuscitated after cardiac arrest who do not show evidence of the type of heart attack known as ST-segment elevation myocardial infarction (STEMI), receiving immediate coronary angiography did not improve survival at 90 days compared to waiting a few days before undergoing the procedure, based on findings presented at the American College of Cardiology’s 68thAnnual Scientific Session.
Cardiac arrest is when the heart suddenly stops beating. It is most often caused by a problem with the heart’s electrical system, typically the result of a heart attack. According to the Centers for Disease Control and Prevention, about 350,000 people experience cardiac arrest outside of a hospital setting; but in the U.S. annually, and more than 70% of them die.

For people who are resuscitated from cardiac arrest due to STEMI; but the most severe type of heart attack, it is common practice to immediately proceed with coronary angiography; so a procedure performed in a cardiac catheterization laboratory; that offers doctors a view of the condition of the heart’s arteries. If blockages are found, the medical team clears them; but by inserting a stent in the arteries through a thin tube threaded through an artery; a procedure called percutaneous coronary intervention (PCI). However, it has been unclear whether this practice is beneficial for people who suffer cardiac arrest without STEMI. This study is the first randomize control trial to shed light on the optimal timing of coronary angiography in these patients.
“It is an important trial for the entire cardiac arrest team,” said Jorrit Lemkes, MD; a cardiologist at Amsterdam University Medical Centre in the Netherlands and the study’s lead author. “The question of whether or not to immediately send the patient for catheterization; but comes up routinely in this group of patients. This trial gives us more information on that question, suggesting patients who do not show ST-segment elevation; but on the electrocardiogram do not require an immediate invasive strategy after cardiac arrest.”

The trial enrolled 552 patients who were treating at 19 medical centers in the Netherlands; but after suffering cardiac arrest outside of a hospital. All patients were evaluated with an electrocardiogram upon arrival at the emergency department and found not to have evidence of STEMI. Half of the patients were randomly assigning to immediately proceed to the cardiac catheterization laboratory; where they underwent coronary angiography and subsequent PCI if needed. The other half were transferring to the intensive care unit for standard post-resuscitation care. These patients underwent coronary angiography and PCI, if needed; only after they awoke and showed signs of neurological recovery, which typically occurs after a few days.
The results showed no significant difference between the two groups in terms of survival at 90 days; the trial’s primary endpoint. Survival was better than expected in both groups; with 64.5% of those receiving immediate intervention and 67.2% of those receiving delayed intervention alive 90 days after their cardiac arrest. Researchers say the findings may reflect the fact that clearing the arteries with PCI sooner after cardiac arrest; does not necessarily reduce the likelihood of long-term brain damage, which is a key factor in survival after cardiac arrest.

“We would hope that sending these patients for immediate catheterization would improve outcomes, but I think there are some explanations for why we found what we found,” Lemkes said. “One is that the primary cause of death in this patient group is neurological injury, and it is difficult to imagine how immediate catheterization would address that.”

Previous trials have suggested cooling the body can improve outcomes for patients after cardiac arrest. An analysis of secondary outcomes revealed patients who received delayed intervention achieved the target body temperature more quickly, after an average of 4.7 hours compared to 5.4 hours in the group receiving immediate intervention. However, this trend did not translate to a significant survival benefit.
The timing of angiography did not appear to make difference in regard to other secondary outcomes relevant to the degree of brain damage, kidney problems, bleeding and other common complications after cardiac arrest. Lemkes said that the study’s moderate sample size and the higher-than-expected survival rate may have limited the study’s statistical power. In addition, the trial’s findings are relevant only to non-STEMI patients after cardiac arrest, not to STEMI patients or those experiencing cardiogenic shock. He added that the results of several other ongoing trials may shed more light on the optimal timing of angiography in non-STEMI patients or help to identify subgroups who may be more likely to benefit from immediate intervention.