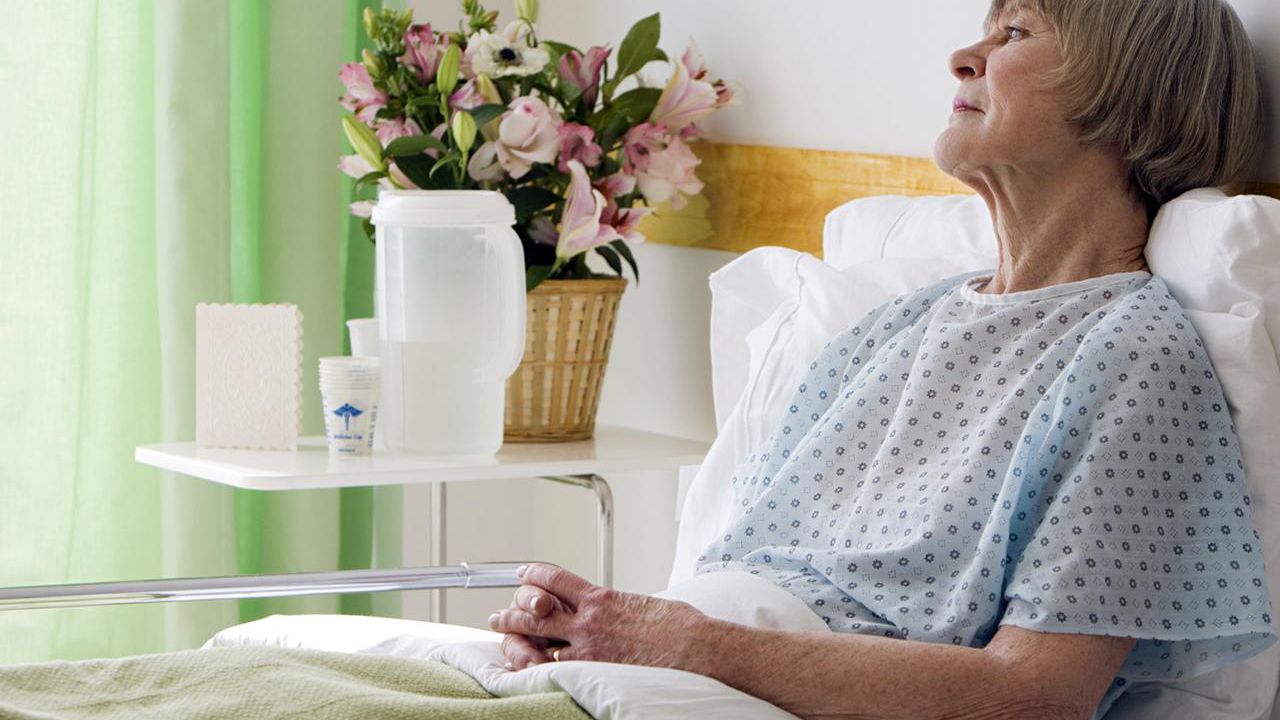 Improvements in stroke systems of care are necessary to ensure scientific advances in the treatment and care of stroke patients improve patient outcomes, according to a policy statement published today by the American Stroke Association, a division of the American Heart Association, in the journal Stroke.

The policy statement, released during National Emergency Medical Services (EMS) Week; which comes as stroke systems of care have seen vast improvements in availability of endovascular therapy; so neuro critical care and stroke center certification over the past decade. In addition, innovations such as telestroke and mobile stroke units; so have increase access for stroke patients to alteplase, a lifesaving, clot-busting drug.

They have see monumental advancements in acute stroke care over the past 14 years; also our concept of a comprehensive stroke system of care has evolved as a result,” said Opeolu Adeoye, M.D.; so the chair of the writing group for the statement and associate professor of emergency medicine and neurosurgery at the University of Cincinnati. These recommendations reflect how far we have progressed; also what still needs to be accomplish to maximize patient outcomes in acute stroke care.

The statement recommends that when more than one intravenous alteplase capable hospital is within reach, Emergency Medical Services; which should consider additional travel time of up to 15 minutes to reach a hospital capable of performing endovascular thrombectomy for patients suspected of having a severe stroke.

Both intravenous alteplase, a clot-dissolving therapy, and endovascular thrombectomy; so a procedure to remove a clot mechanically, must be administered quickly to be effective; but not every hospital is able to deliver these services. While it is vitally important for patients suspected of having a large vessel blockage to get to the hospital quickly; so getting to the right hospital is equally important, Adeoye said.

The statement also addresses disparities in care among racial and ethnic minorities; so who are less likely to use EMS and have the lowest awareness of the causes and symptoms of stroke. Among Hispanic and black populations in particular, lack of knowledge of the risk factors and symptoms of stroke can hamper timely stroke care.

In response, the statement recommends that public health leaders and medical professionals implement public education programs focused on stroke systems and the need to seek emergency care by calling 9-1-1 in response to stroke symptoms. A stroke occurs every 40 seconds in the U.S., and someone dies of a stroke every four minutes. An estimated 7.2 million Americans aged 20 years or older have had a stroke, and approximately 800,000 people in the U.S. have a new or recurrent stroke each year.

Optimized stroke systems of care that span health care delivery from primordial prevention to rehabilitation and recovery help to ensure patients, caregivers and providers have the tools need for prevention, treatment and recovery.Implementation of the American Heart Association’s Get With The Guidelines Stroke at U.S. hospitals has been associated with an 8% reduction in mortality at one year and improved functional outcome at hospital discharge.