Risk For Anxiety Is More In Younger stroke survivors 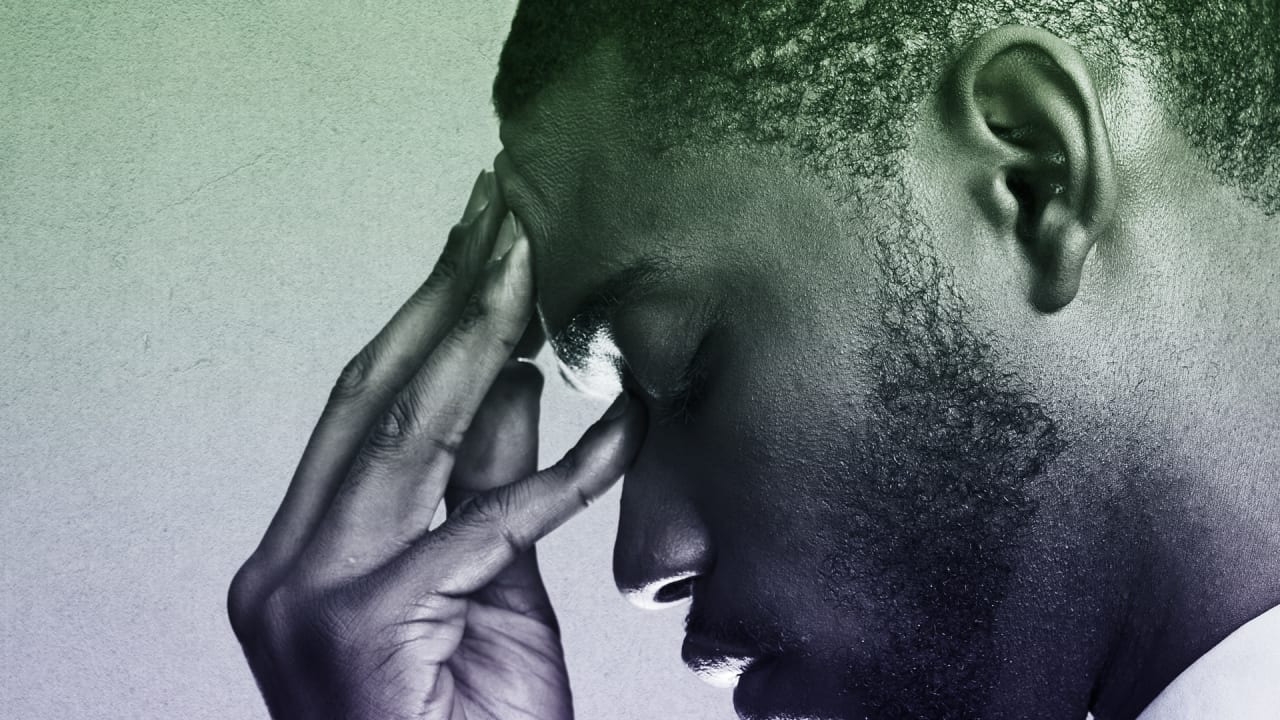 Anxiety is common after stroke and transient ischemic attacks. TIAs typically resolve quickly and do not cause permanent damage. They are called mini-strokes or warning strokes because they can foreshadow a full stroke. Few stroke studies have explored anxiety predictors, especially among survivors who previously lacked signs of depression.

The new research found 22% of stroke or TIA survivors roughly one in five are at high risk for generalized anxiety. Age and having more severe symptoms of depression were the biggest predictors. Stroke survivors who are 50 or younger are nearly three times more likely to have both anxiety and depression than older survivors, according to the study published Tuesday in the American Heart Association journal Stroke.

Anxiety is a symptom

“Anxiety is a symptom that is understudied in stroke, generally, and in stroke in young adults especially,” said Dr. Rick Swartz, the study’s lead author. He is an associate professor of neurology at the University of Toronto’s Sunnybrook Health Sciences Centre. A major challenge is anxiety frequently overlaps with depression, he said. Many studies look at one condition or the other, but few examine both at the same time.

Researchers screened 258 patients of a Toronto stroke prevention clinic who had a TIA or a mild-to-moderate stroke. Among people 50 or younger, 42% had anxiety compared to 17% of older people. About 40% of the younger survivors reported symptoms of depression compared to 22% of the older group. About 30% of the 50-and-younger group had both anxiety and depression; 12% of the older survivors had both.

“They study suggests that even those with milder depressive symptoms may be at risk of developing generalized anxiety after stroke,” the study authors wrote, calling for screening for depressive symptoms in all stroke survivors, especially young adults. Researchers did not look at the reasons or mechanisms behind the anxiety, Swartz said.

Younger adults with other serious diseases

“Those are questions we still need to ask, but the first step is really to look at the scope of the problem,” he said. “It’s about bringing attention to it. Stroke happens at every age. It is not a disease only of older people, although certainly it increases with age.” Dr. Larry Goldstein, chairman of the University of Kentucky’s neurology department, said the study did not use a control group, meaning researchers could not compare how common anxiety or depression might be among younger adults who had cancer or other serious conditions.

“One would wonder what the rates of anxiety would be with similarly aged people who have other major medical illnesses that were not stroke or TIA,” said Goldstein, who was not associated with the research. “This may be a phenomenon of a serious medical illness rather than something specific to stroke.”

Swartz acknowledged the prevalence of anxiety in younger adults with other serious diseases needs to be examined in future research. For now, he encourages doctors to be aware and ask stroke survivors how they are coping. “Because if you have significant anxiety and depression, it can interfere with your ability to do rehab or even take medications,” he said. “We want to make sure that it’s not something interfering with their self-care, with their therapies, and with their recovery.”